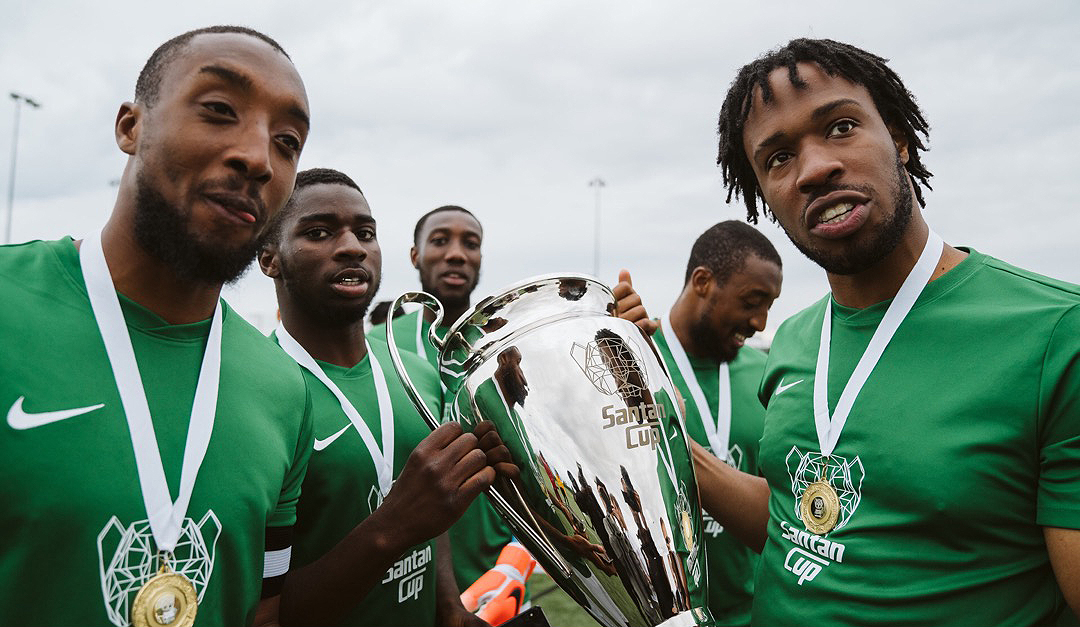 Dave brought through some of his all-star mates to kick ball on his birthday and compete in the third outing of the annual Santan Cup.

Some of the UK’s biggest names in music faced off in the tournament, with teams captained by Stormzy, Avelino, Krept & Konan, Ramz, Don Strapzy and Jack Foster.

Dave captained his own name-sake team, Santan FC, and the competition and football tek on display was high with pro ballers, including Liverpool’s very own Rhian Brewster (who captained Ballers FC) and Nile Ranger, showing up.

The Santan Cup itself was custom built for the event, and – naturally – was modeled to look exactly like the Champions League trophy. Dave, however, didn’t manage to defend his title from last year with this year instead seeing Avelino’s So Fine FC beat Konan’s Play Dirty in the final.

Take a look at what went down at this year’s event. 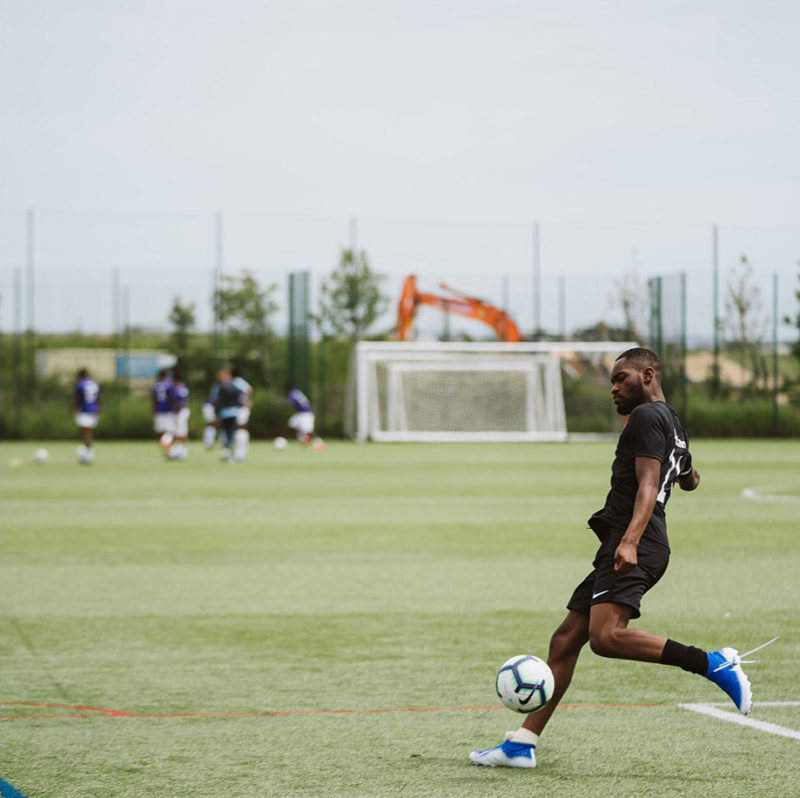 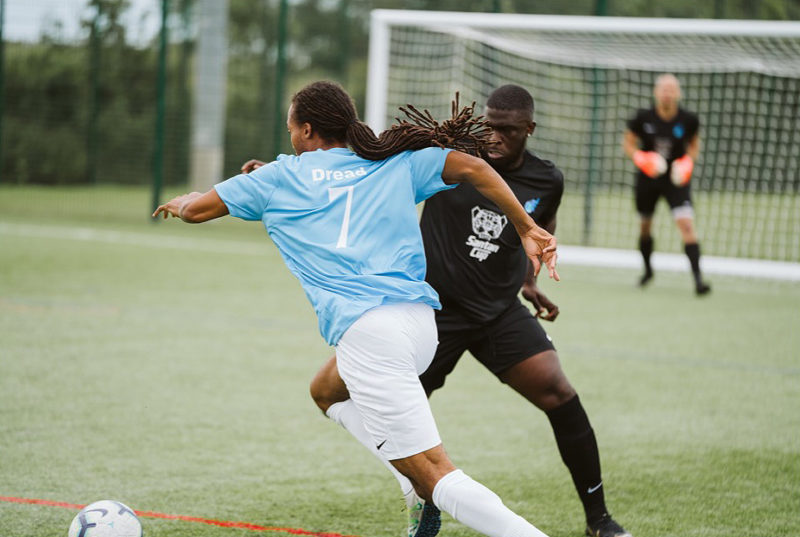 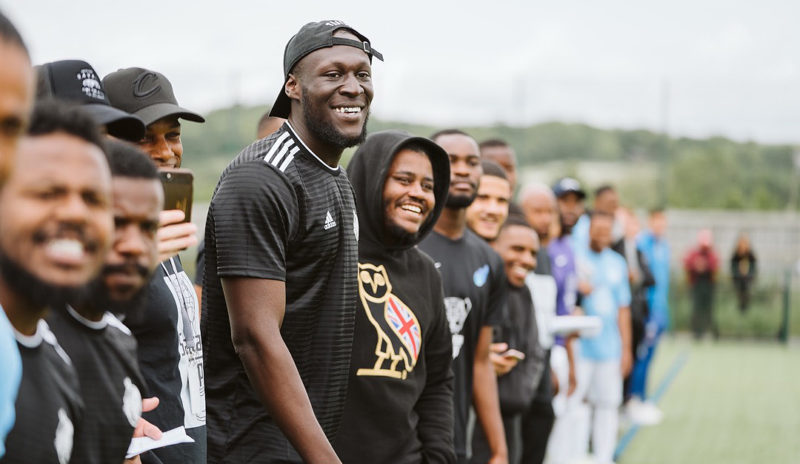 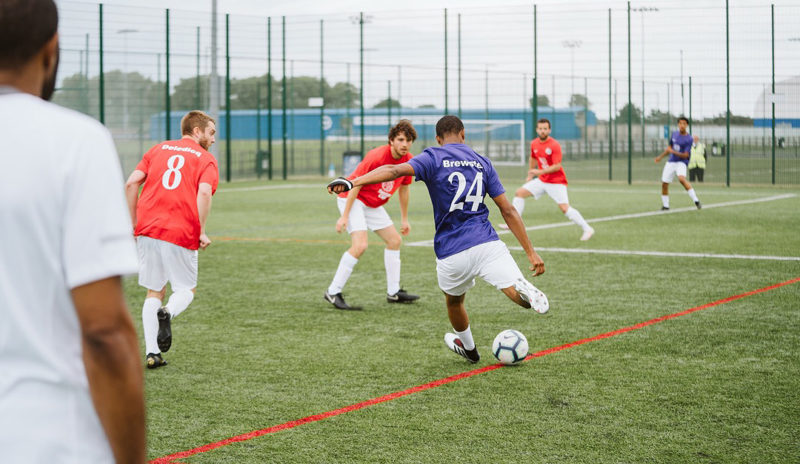 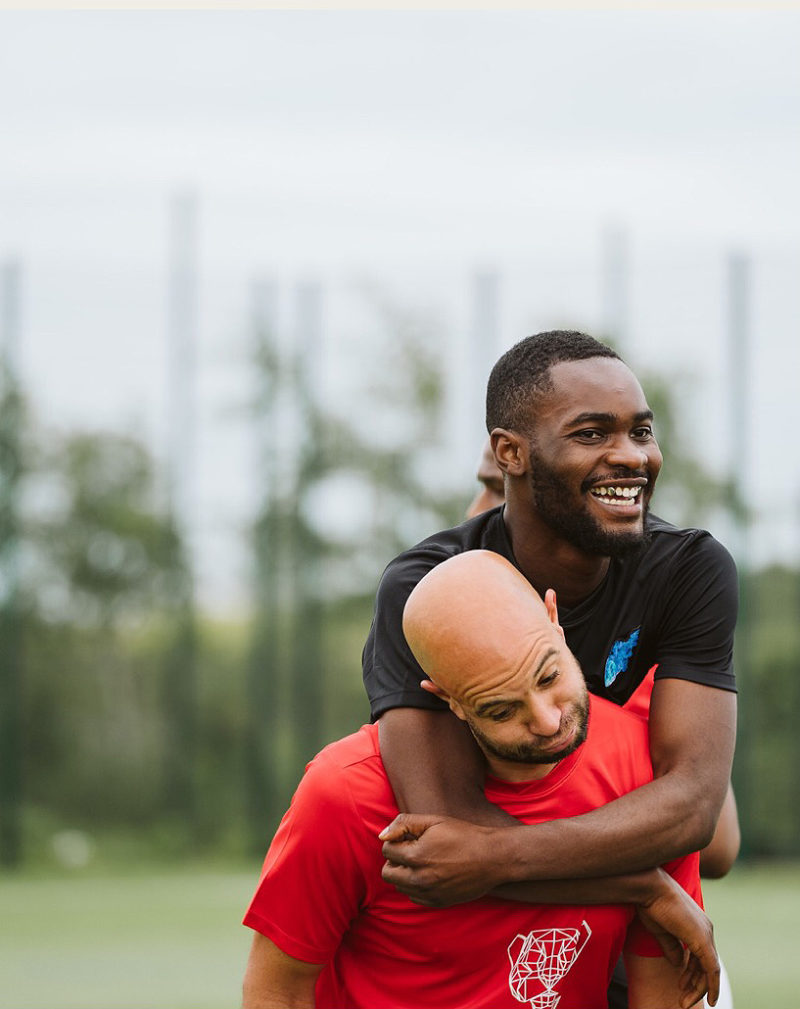 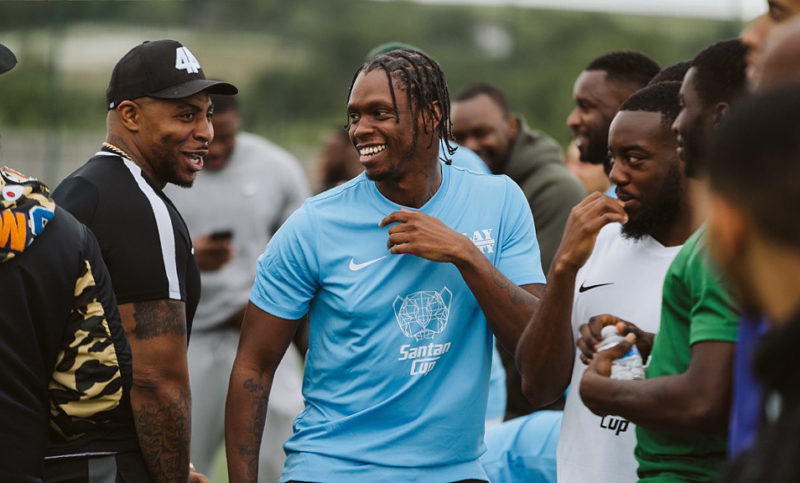 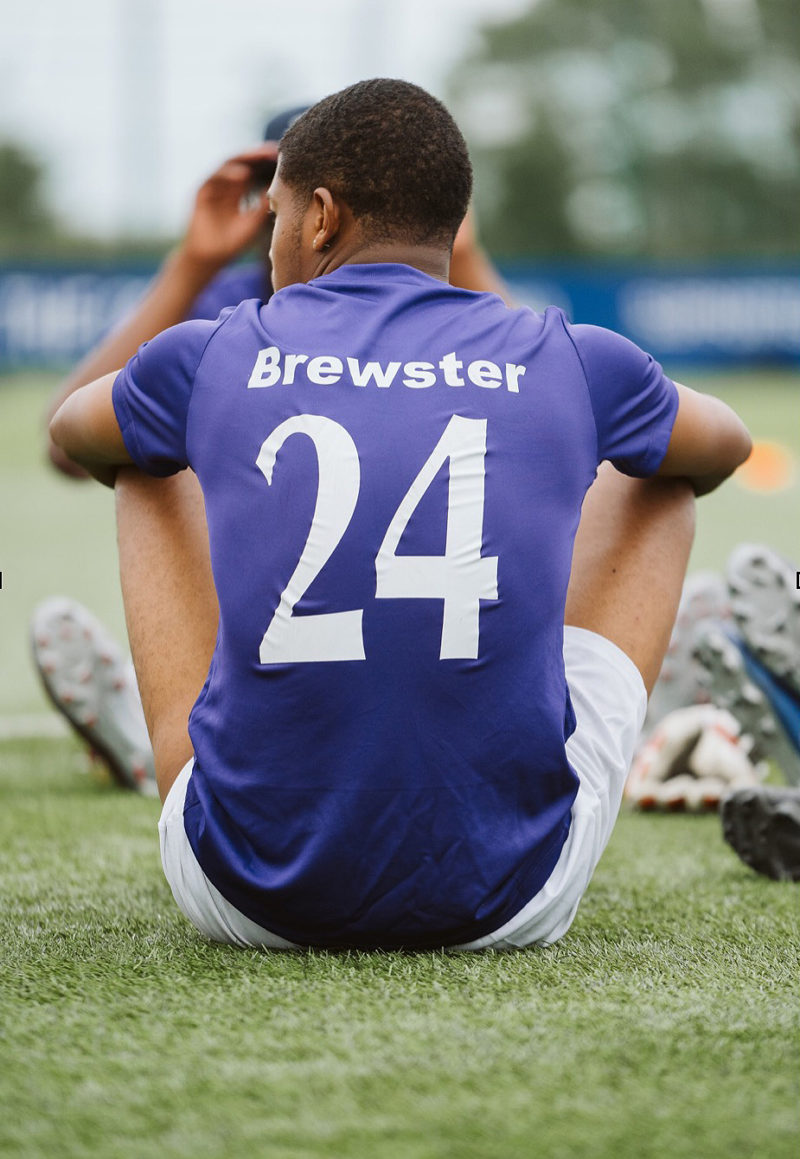 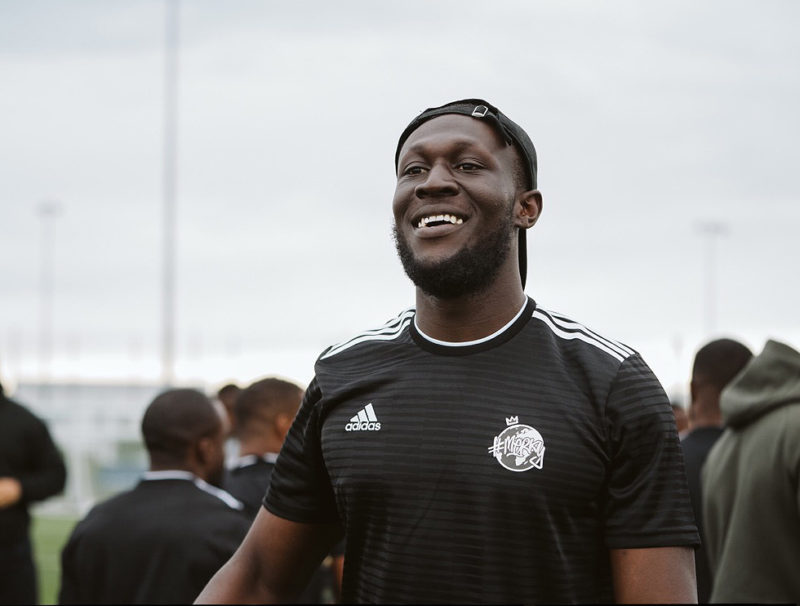 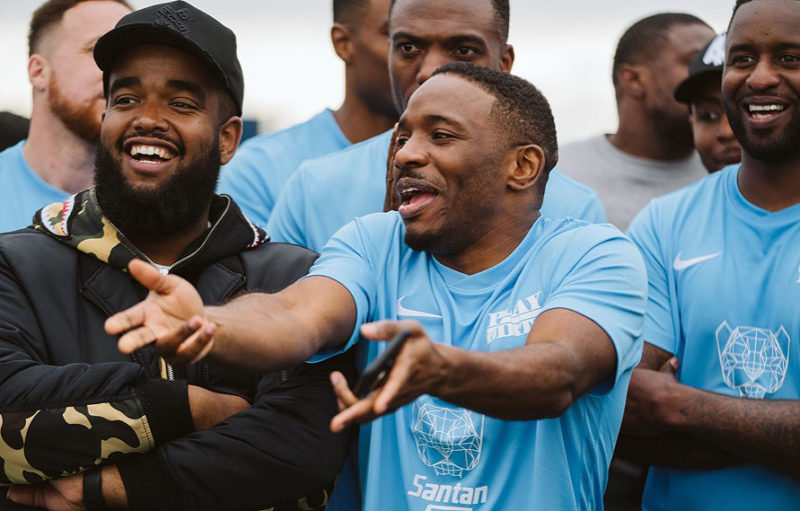 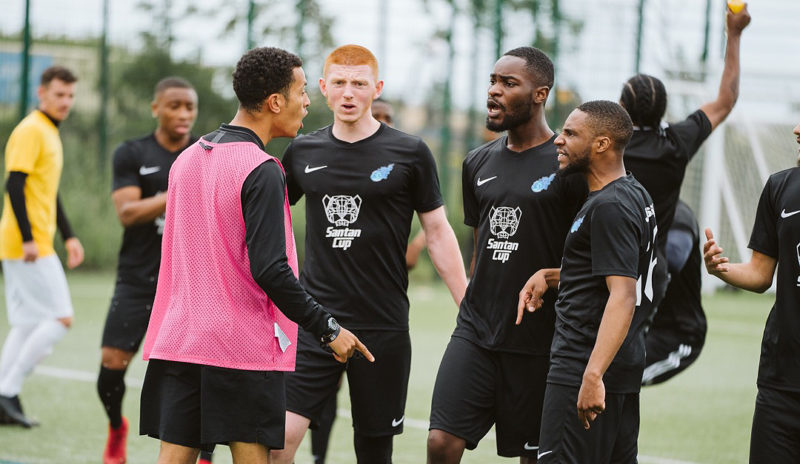 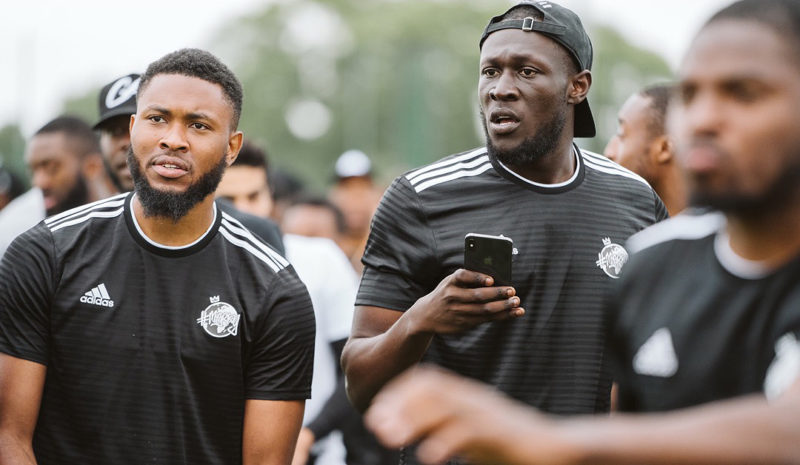 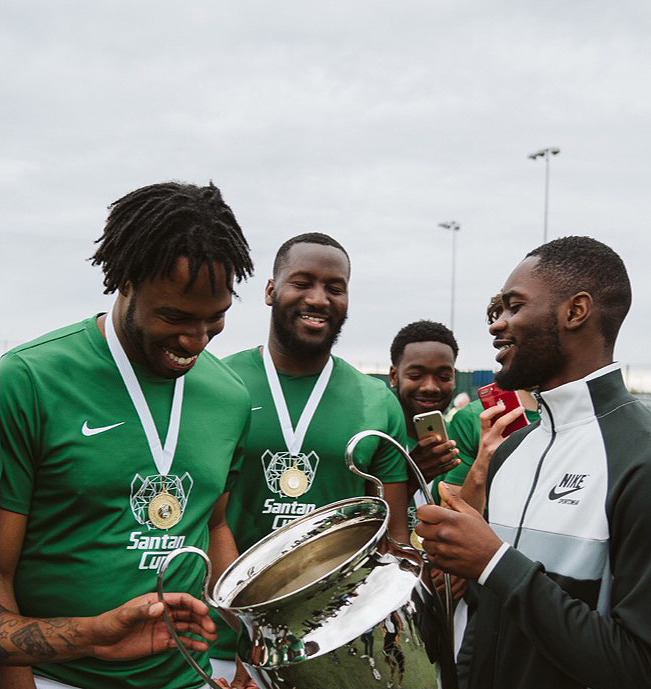 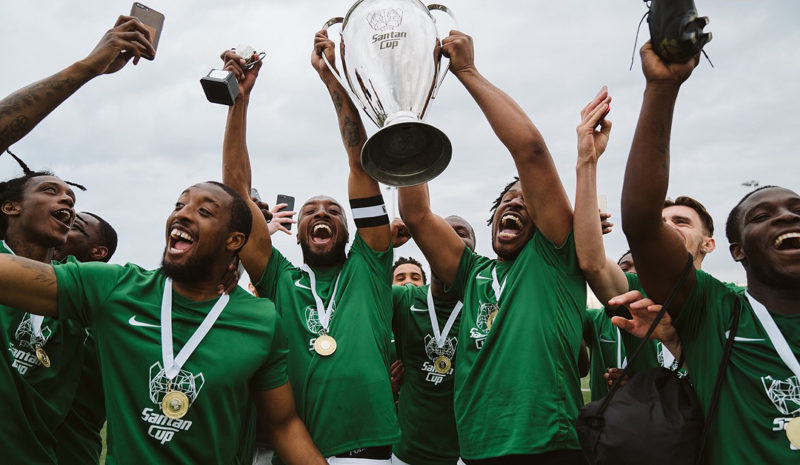