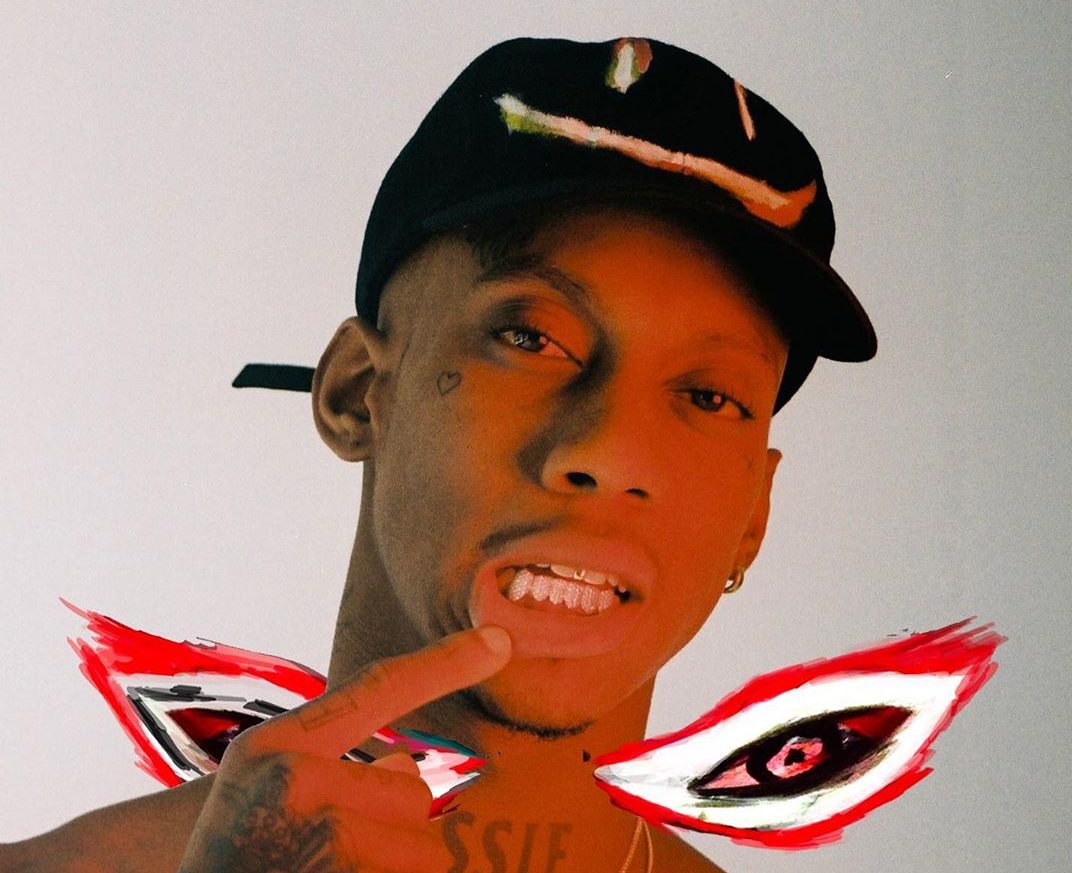 Octavian has just announced the details for his upcoming mixtape, ‘Endorphins’, which will be dropping this Thursday.

The Essie Gang artist has recruited some of the biggest names in the game for the new project, which will feature Theophilus London, Abra and Smokepurpp as well as his previously released heaters “Bet” featuring Skepta and Michael Phantom and the A$AP Ferg-assisted “Lit”.

The 11-track tape drops via Black Butter records, and features some heady artwork from Courtney MC. Check out the full tracklist and artwork for ‘Endorphins’ below.

Keep it locked to VERSUS to listen to the tape and in other music news, Lady Leshurr, Little Simz and Ms Banks have dropped cold spoken word poems to inspire England’s Lionesses.