Hackney Wick FC just brought together 600 of the best young ballers from all across London to crown the first ever winners of the '32 Boro Cup', putting the capital's next generation of players firmly on the map.

The first ever 32 Boro Cup brought together 32 youth teams from across London – one from each of the city’s boroughs – in a giant two-day tournament, hosted at Wanstead Flats in East London. The teams were drawn into eight groups of four, with the top two teams from each group on day one of the tournament progressing to the 'Champions League', and the 3rd and 4th place teams in each group going into the 'Europa League'.

After two days of on-field action, the boroughs of Enfield and Westminster triumphed in their respective tournaments and will bring silverware back to their communities. Enfield edged out Kensington 1-0 in the final of the 'Champions League', while Westminster beat Barking in the 'Europa League' final in a tense 4-2 penalty shootout.

Among the players to stand out and receive individual accolades for their performances across the weekend were Enfield's Ekow Coker and Miguel Ángel Sanchez, who picked up the 'Player of the Tournament' and 'Goalkeeper of the Tournament' prizes. Putting on for Kensington, Ruben Carvalho finished as the top scorer, while Toshae Andall Gibbons and Coree Andre also announced themselves to the capital.

The tournament is the latest initiative from Hackney Wick FC to unite London’s next generation and increase their aspirations through sport. Since 2015, club founder Bobby Kasanga has made The Wickers the symbol of anti-youth violence activism in London – getting kids off the streets to kick ball instead. The club is run entirely by volunteers, with 230 active players across 18 teams of differing age groups.

"It was an amazing achievement from all at the club because we faced many obstacles but we made it happen. Just to see all the players from across the borough coming together in peace and unity it was a beautiful sight. This shows that youths from different areas can mix and get along when you provide them with positive opportunities to interact in. Next year will be even bigger."

The Kensington and Chelsea team, represented by Rising Ballers, said:

"The two day tournament was a fantastic example that if positive energy and positive thoughts are put in place than anything is achieved. Over the weekend, All the boroughs came together and made a stand for an important part in todays society. Massive shoutout to Bobby for organising such a massive tournament – also a massive shoutout to all the coaches and parents who play a big role in these young adult's lives."

Check out what went down at the 32 Boro Cup in the photos below. 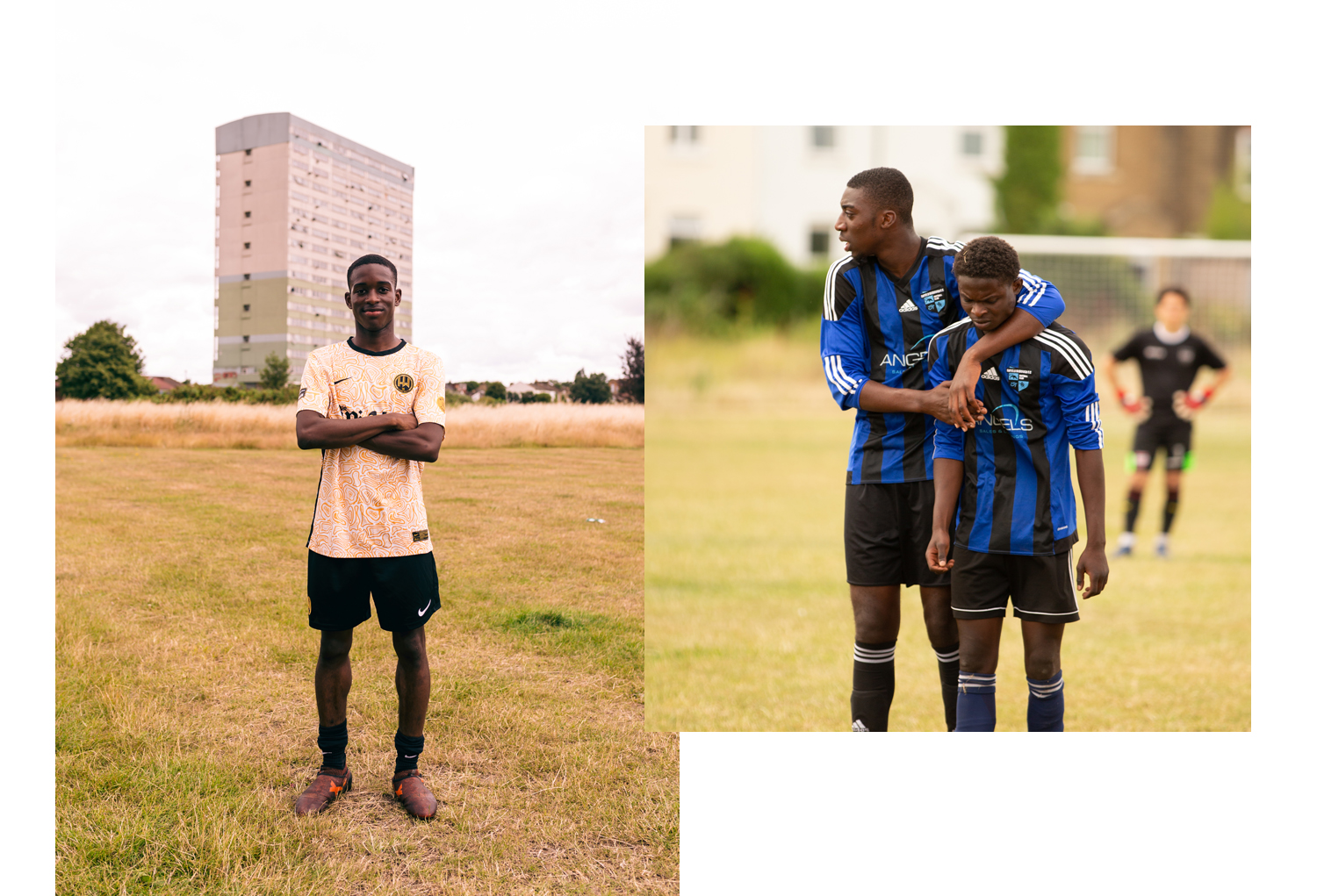 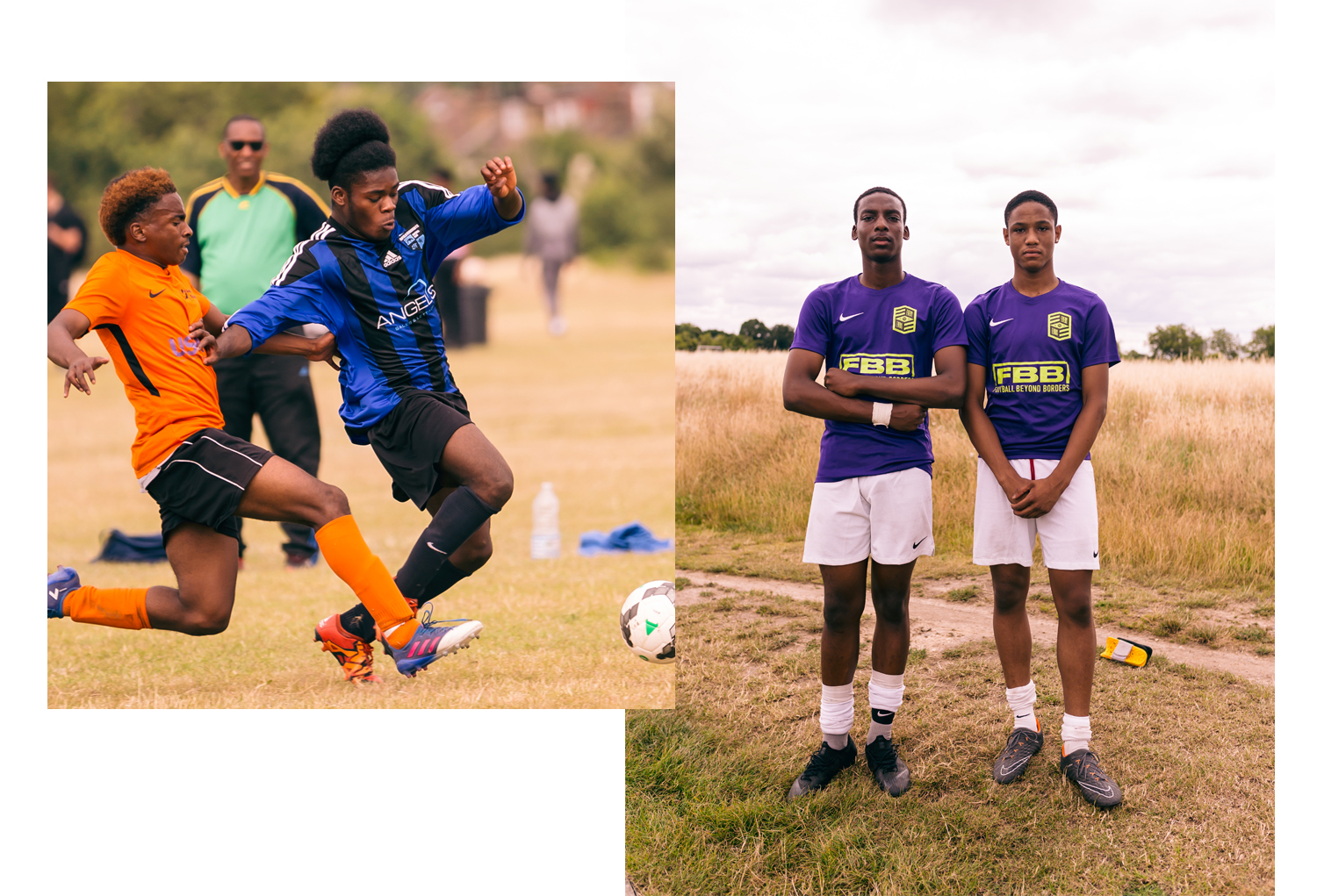 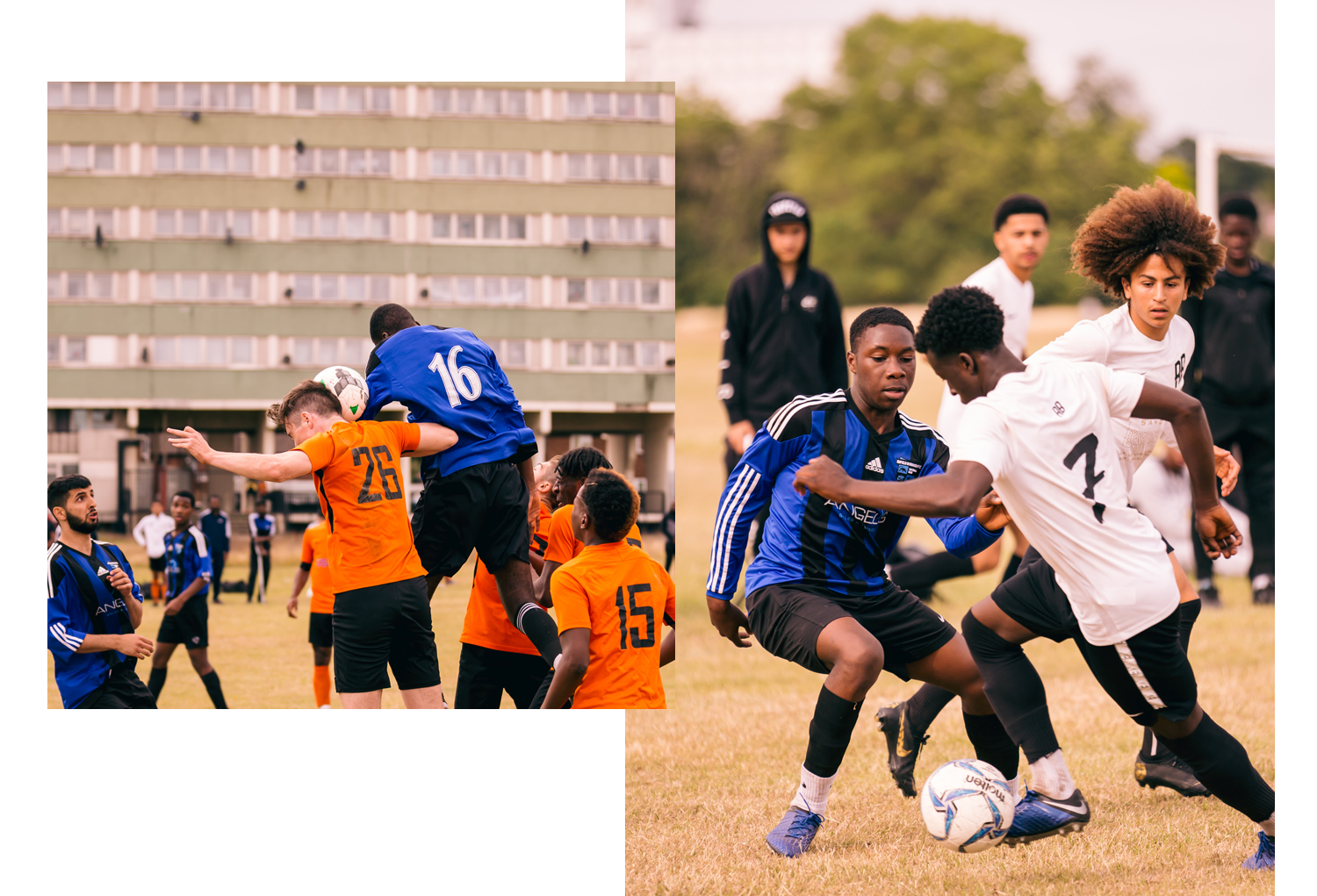 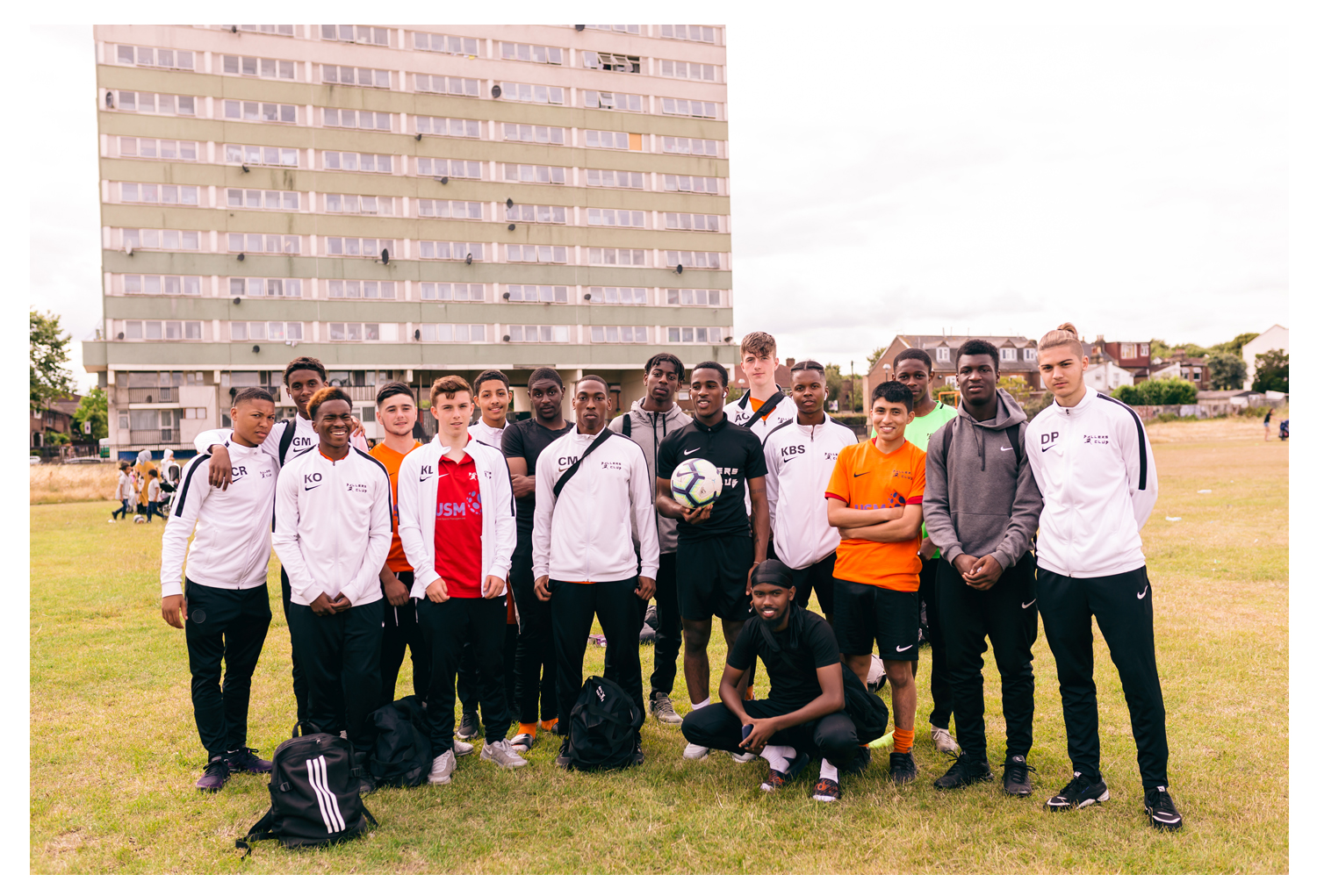 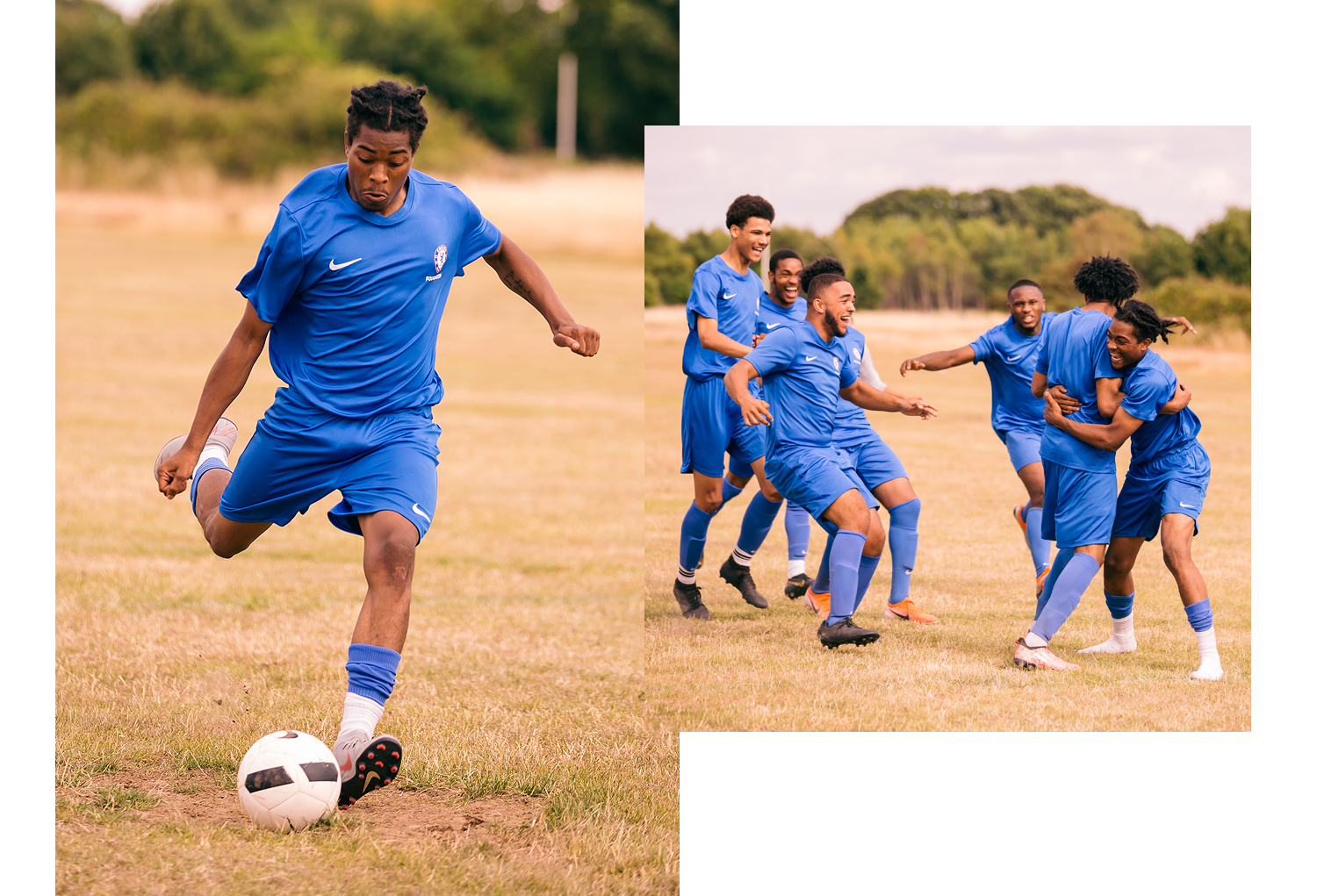 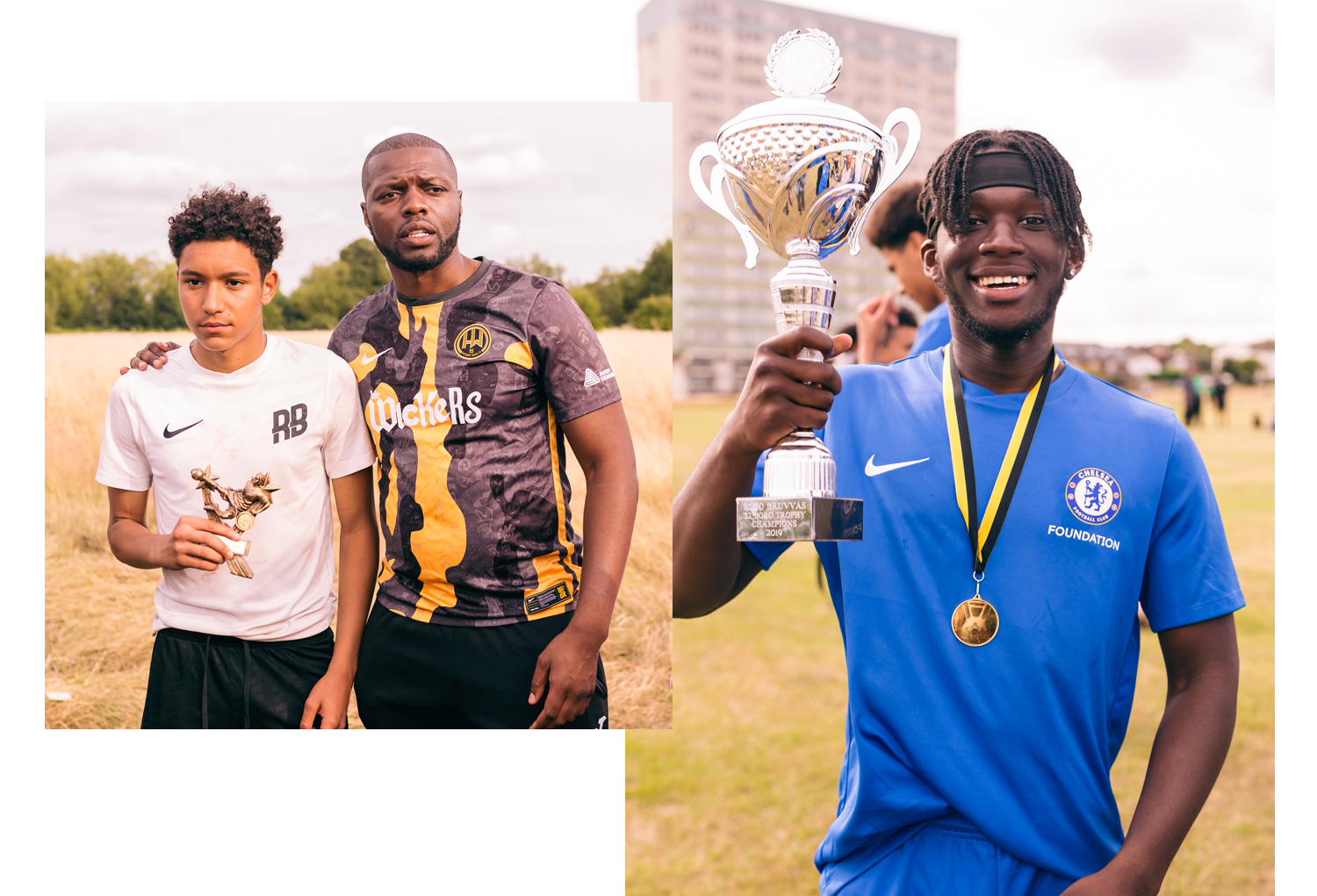 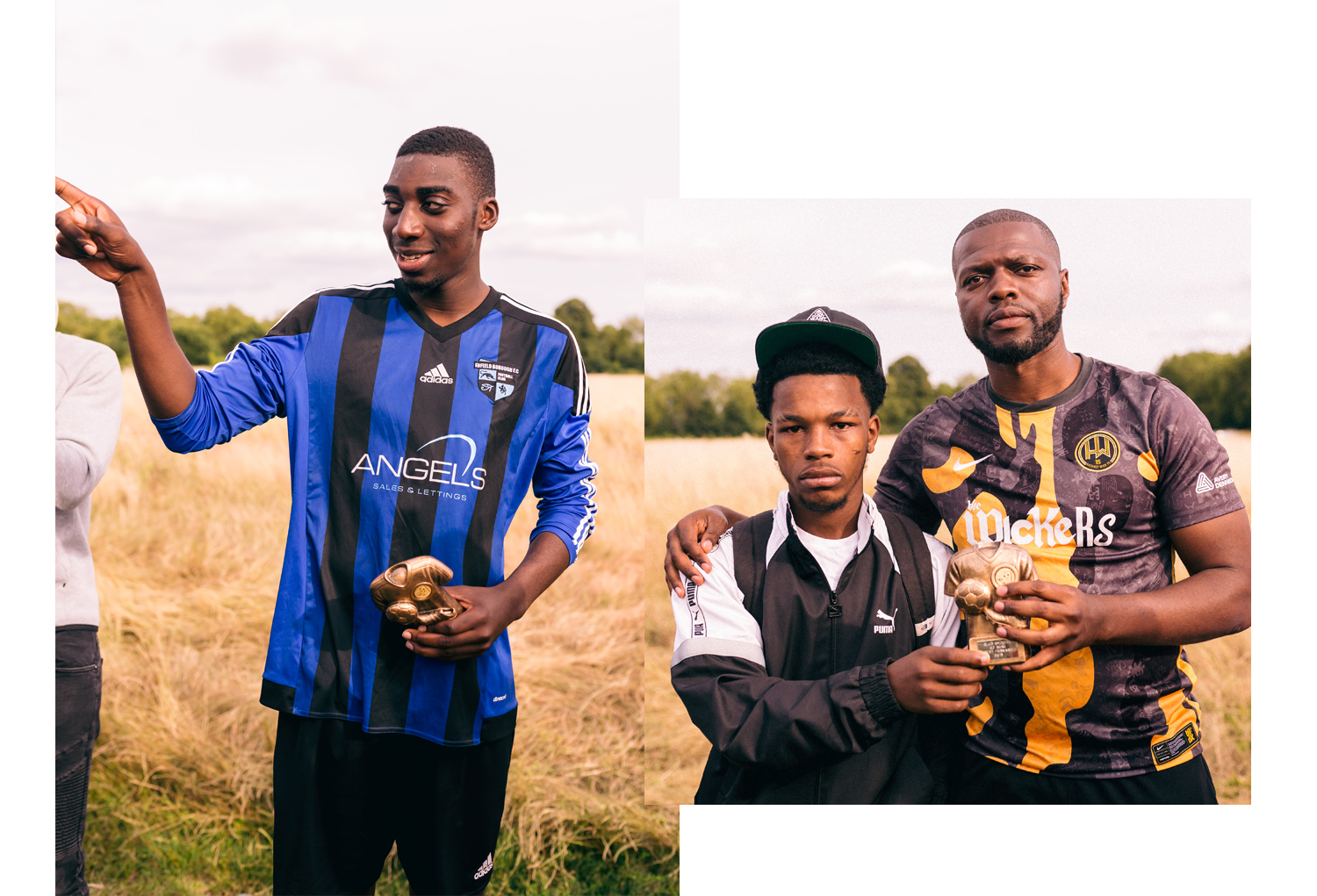 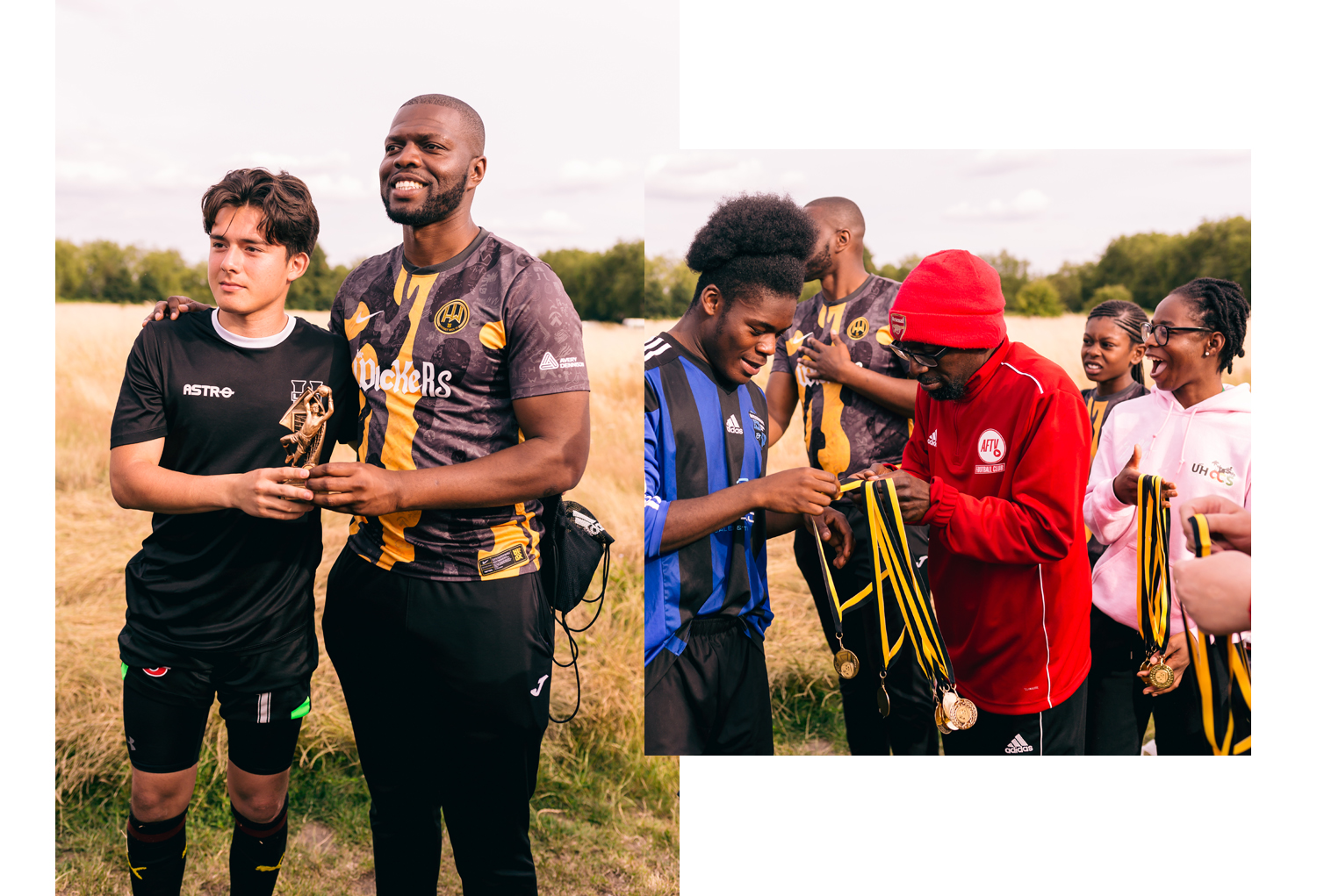 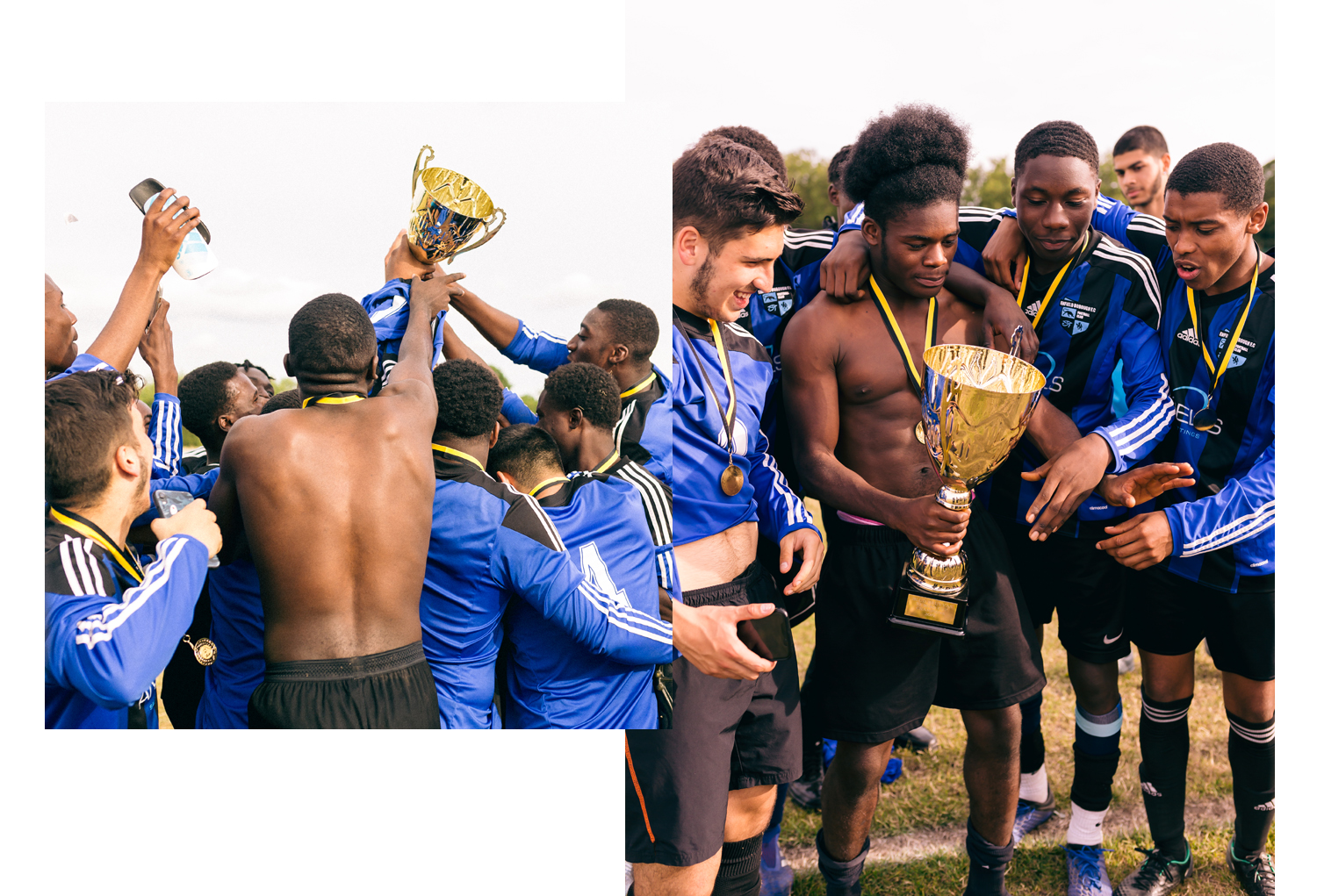