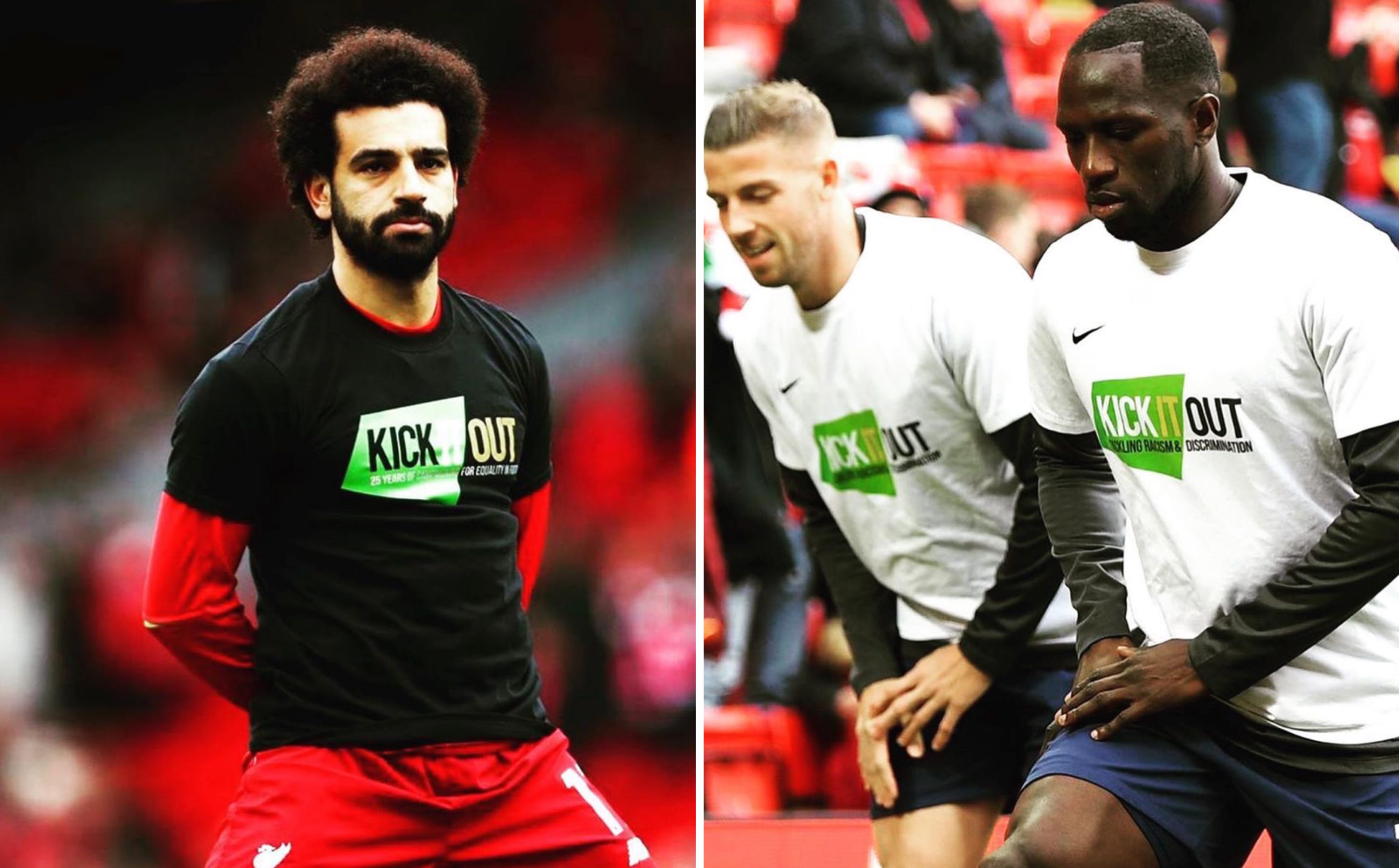 Kick It Out’s annual report has alarmingly revealed that cases of discrimination in both professional and grassroots football rose significantly in the 2018/19 season, with reports up by 32 per cent.

There were 422 reported cases of abuse in the 2018/19 season, a large rise from 319 one season earlier. Racism continues to be the most common form of discrimination in both professional and grassroots football, constituting 65 per cent of reports – a 43 per cent rise from 2017/18.

“Nearly every game I’m called a monkey or a n*****. I don’t know if we’re animals to them or whatever. Why are you saying these things right next to your five-year-old kid?"

Crystal Palace's Wilfried Zaha has opened up on racism in the Premier League: https://t.co/Oh242Pb24M pic.twitter.com/imwndXsQs8

The statistics are compiled from all levels of English football, including the Premier League, English Football League, FA Women’s Super League, non-league and grassroots fixtures.

The report comes on the back of what has felt like a watershed season in terms of how football should respond to discrimination within the game. After calling out the media for treating BAME players differently, Raheem Sterling launched a manifesto to combat racism in football and said the FA isn’t currently doing enough.

Elsewhere, players including Paul Pogba made a quiet stand against racism every time he took to the pitch, while Harry Kane revealed he’d lead his England team off the pitch if players continue to suffer abuse from the stands.

Speaking on the need for Kick It Out to keep fighting discrimination in football and the challenges the game is facing, the organisation’s CEO Roisin Wood OBE said:

“Football reflects the society it is played and watched in and these figures are sadly not surprising. The fact that racist reports have risen by 43 per cent clearly shows the massive work that all of football still needs to do to challenge this. In 2019 we need to ask the question what can we do better and what is not working?”

Read the full report from Kick It Out on discrimination in the 2018/19 season here.