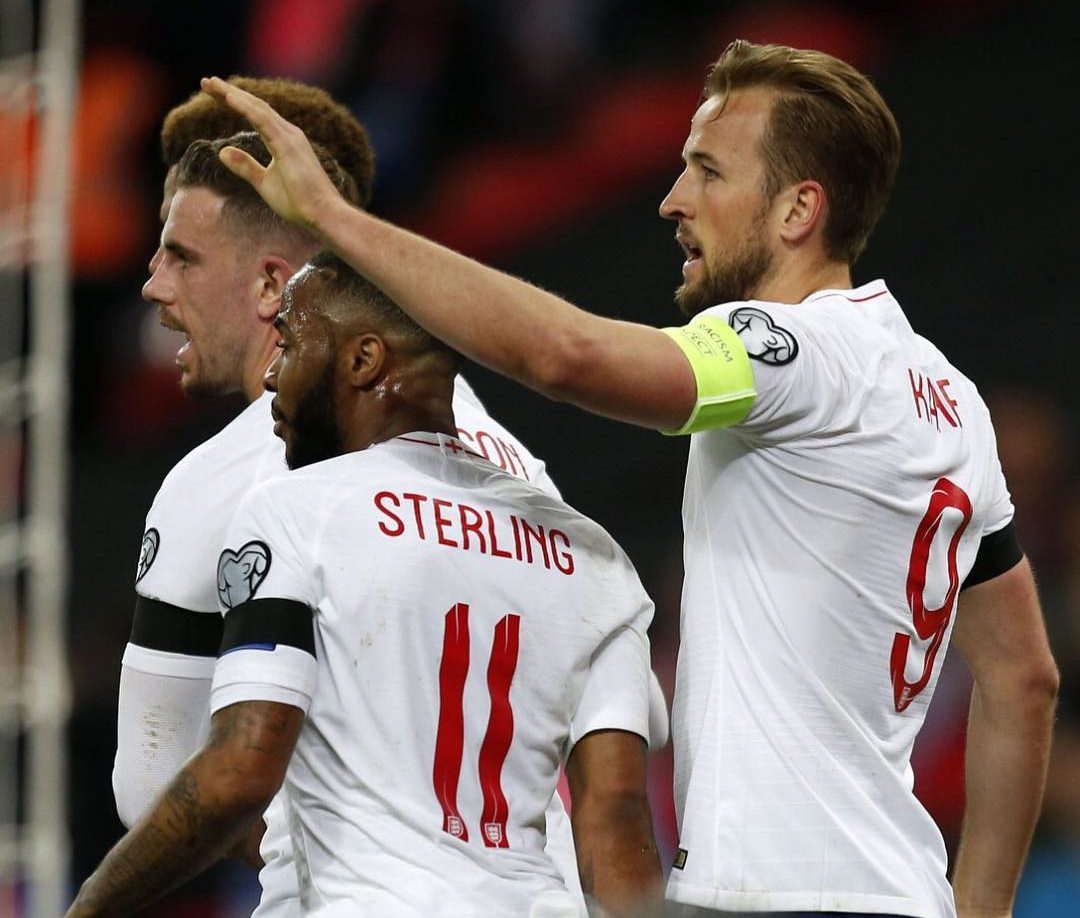 Harry Kane has set a captain’s example by saying that he will walk his England side off the pitch if he hears more racist abuse directed towards his teammates.

Speaking after receiving his MBE at Buckingham Palace, Kane said he will act accordingly should the racist abuse players like Raheem Sterling, Danny Rose and Callum Hudson-Odoi received be heard at games in future.

“It’s terrible, it’s unacceptable, and I thought our players handled it so well and were so professional and focussed on their job and doing what they do best. We are a team, a unit and we stick behind all of our players. I’m supportive of my team mates and if it happened again and they weren’t happy and wanted to talk about it or take a breather I would fully back them. Hopefully it will never happen again but if it did, I would take their lead on that and whatever they wanted we would support them in that.”

A real honour and an enormously proud day for me and my family.🏅A massive thanks to my @england teammates and coaching staff. 🦁🦁🦁

Uefa are almost certain to enforce stadium closure sanctions against the Balkan nation after loud monkey chants were heard targeting several England players in Podgorica, and Kane rightly wants Uefa to give much harsher punishments when racist incidents are reported: “Now it’s up to the people in charge to make sure the right action is taken because it’s not acceptable in football or any part of life.”

Uefa now need to set an example with their reaction to this incident and correctly deal with a problem that continues to plague the game.