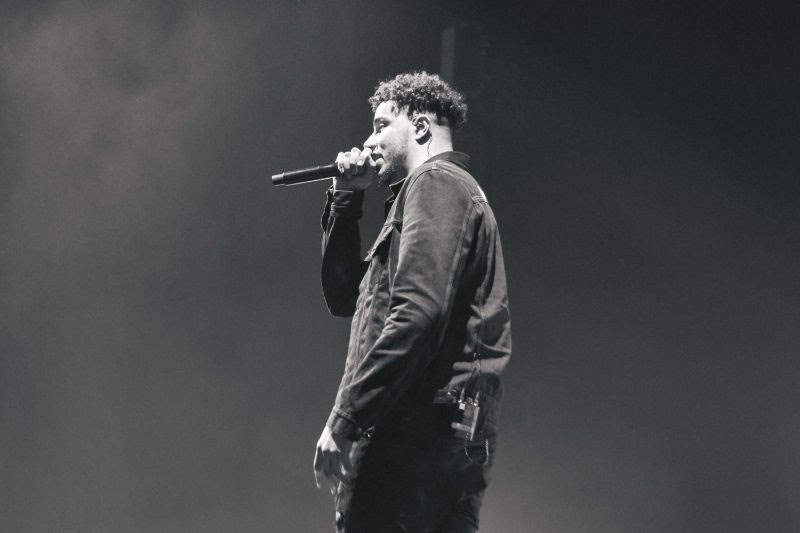 AJ Tracey has just unveiled the plans for his biggest headline show to date at Alexandra Palace.

GTraceo will come ‘Live and Direct’ from Ally Pally on the 9th of November, where he’ll shell down his high-production, awe-inspiring live performances at one of London’s most iconic venues.

The news comes off the back of an incredible summer for the West London artist, where he’s seen his hit Conducta-produced single “Ladbroke Grove” ring off at every festival slot this summer and performed in front of hundreds of thousands of fans.

AJ’s self-titled debut album shot to #3 in the UK charts, and is currently ranked the top-selling independent debut of the year. “Ladbroke Grove” is also the top-selling Independent single in the country in 2019, and is due to become AJ’s second Platinum single, alongside 2018’s “Butterflies”. Check out a preview of the Ally Pally showcase below.

it feels mad to even be able to announce this but: aj tracey, live & direct from ally pally, 9th november. you lot gave me the best year of my career so now I’m gonna give you the biggest show of my life. we're turning all the way up ? tickets out friday 10am. presale weds 10am – link in my bio for early access.