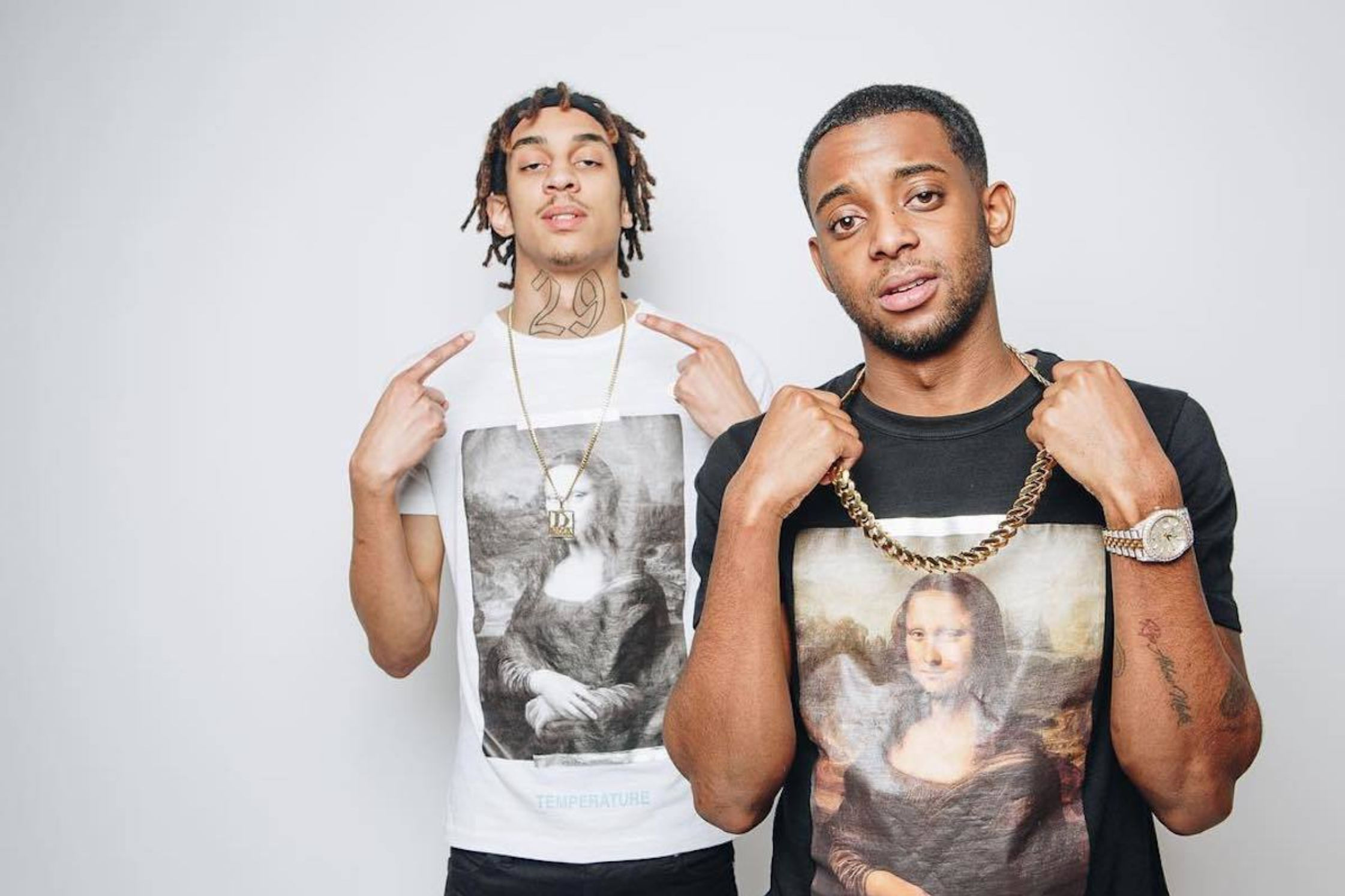 D Block Europe have unveiled an extensive track list for their upcoming tape ‘PTSD’ and it features heavyweights from the world’s of UK and US rap.

Young Adz and Dirtbike LB will be unleashing another extensive project of their self-dubbed “wave” music on September 27th, and the pair have flexed their status as one of the most exciting groups in the game by drawing some of the best rappers in the world to join them.

After blessing us with their 19-track tape ‘Home Alone’ back in February, DBE will cement their status as the hardest-working group in UK rap by unleashing the mammoth 28-track project this Friday.

‘PTSD’ will see UK kingpins Dave, AJ Tracey, Krept and Konan and Chip link up with DBE for hard-hitting collabs. The highly-anticipated tape will also draw in features from newer-gen artists like M Huncho, Yxng Bane and K Trap as well as US rap titan Lil Baby and Florida-based up-and-comer Jackboy on what’s looking like one of the maddest tracklists of 2019. Check it out in full below.

Keep it locked to VERSUS to tune into ‘PTSD’ this Friday and in other music news, Don Strapzy has dropped off the visuals to his new heater, “Matcho”.