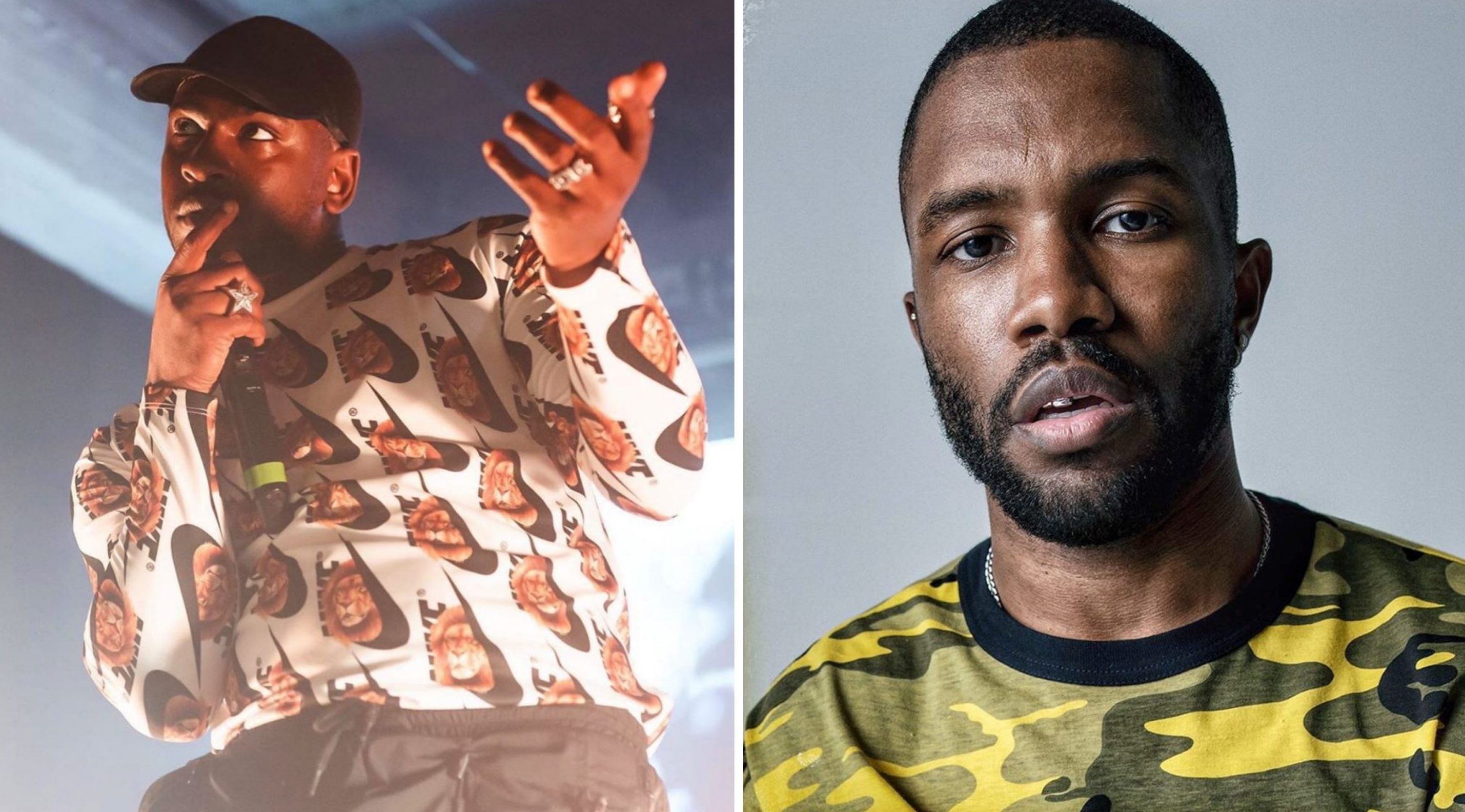 Debuted at Ocean’s PrEP+ Halloween party in New York City, the preview of the track is a remix from electronic artist Arca and features the ‘Blonded’ star rap-crooning bars such as “Topboy, British shit” before switching up the tempo for Big Smoke to begin reeling off his usual cold bars over a dubby rap beat.

Check out the original teaser from the PrEP+ party below.

Since the track was previewed, the release has been ripped and put on YouTube, with the track set to feature on Ocean’s upcoming follow-up LP to his iconic 2016 album, ‘Blonde’.

In other music news, AJ Tracey and Skepta linked up for their highly-anticipated heater “Kiss And Tell”.