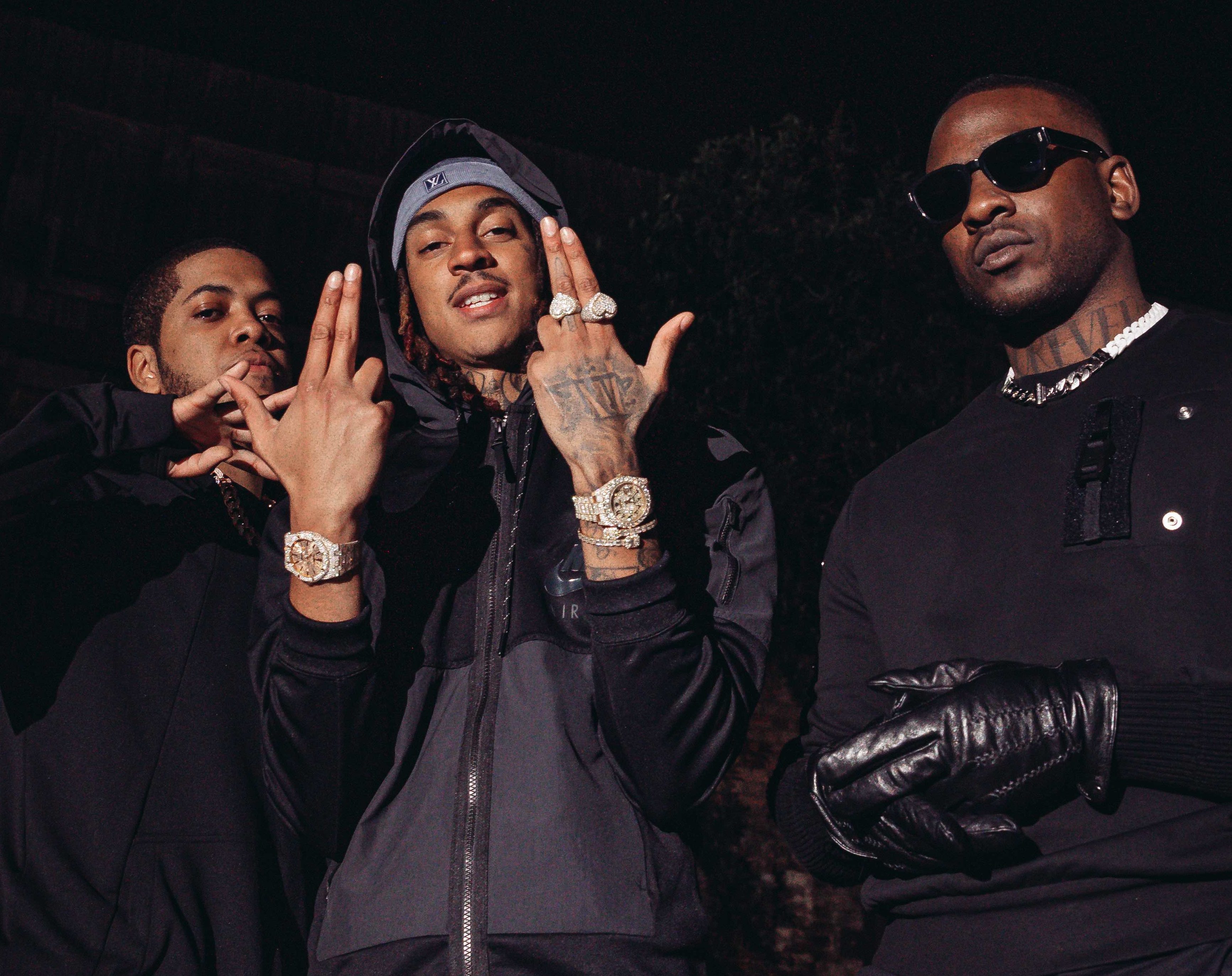 Three of the UK’s hardest in Young Adz, Skepta and Chip are linking up for a “Groundbreaking” new album titled ‘Insomnia’.

The new project will drop on Friday the 27th of March and will feature all three artists going toe-to-toe across 11 new tracks.

With one solitary feature coming in from fellow D-Block member Dirtbike LB, the new LP is now firmly one of the most exciting releases of the year, dropping in a time where the nation need it most.

Check out the teaser for the upcoming release below.

You can pre-order the album here before it release this Friday, March 27th. In other UK rap news, Blanco has dropped off the visuals for his wavey new track, “Shippūden”.