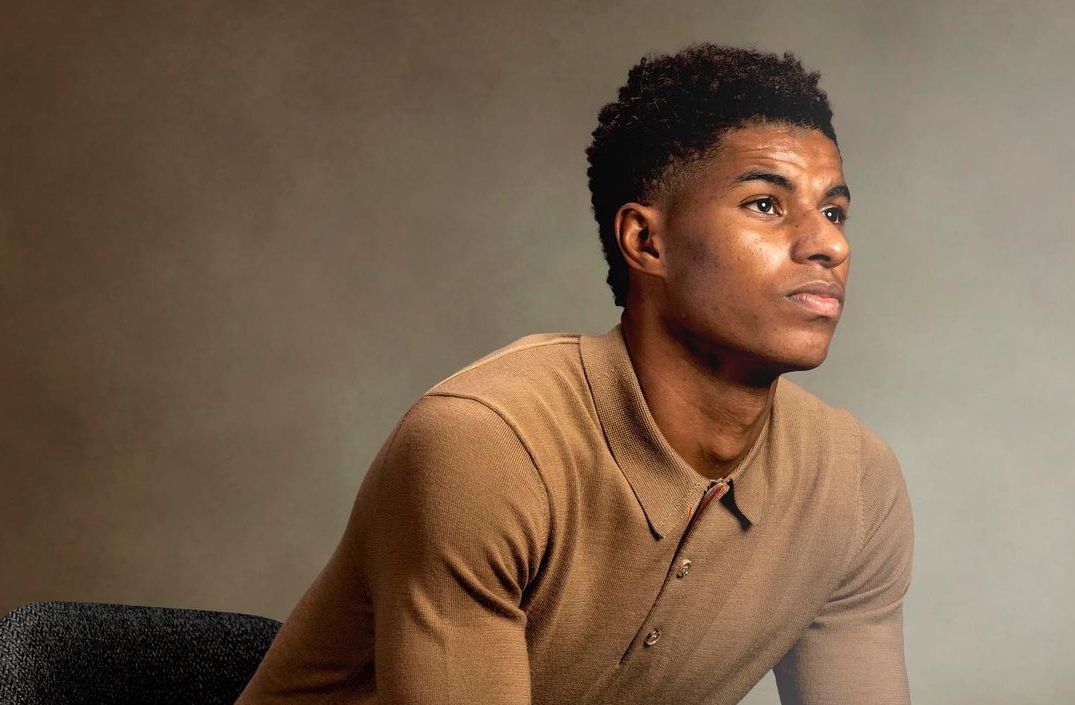 Manchester United forward Marcus Rashford is set to feature in an exclusive documentary about his campaign on child food poverty. The documentary will be an hour-long feature produced through a joint partnership between BBC Sport and BBC Breakfast.

The 23-year old, who was awarded an MBE for his efforts and also forced the government into a u-turn over supplying free school meals, was a major force in companies and councils across the country supplying free meals during the last school holiday.

The documentary will air on December 21st and is set to give insight on the milestones and motivations during the campaign and also show Rashford on a journey to showcase the effects of child food poverty whilst looking at his own journey.

The documentary announcement comes shortly after two more awards for the England forward. Rashford is set to be honoured with the Panel Special Award at the BBC Sports Personality of the Year ceremony alongside being named as a recipient of the Cyril Regis Player award for the Football Black List.

Rashford has had an amazing year and his work around child food poverty, starting book clubs and generally influencing communities is being rewarded. An exceptional man on and off the field, his legacy is one that will inspire generations to come.