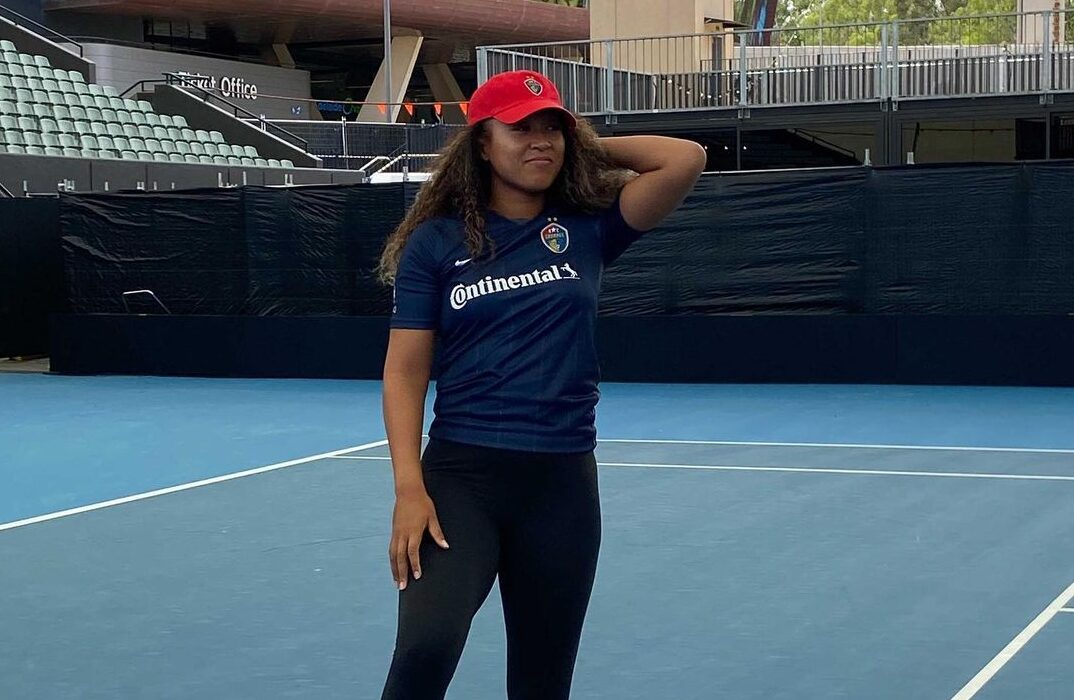 Formed four years ago, the club compete at the highest level in the US and won back to back NWSL trophies in 2018 and 2019 alongside hitting a NWSL Shield threepeat between 2017-19.

The 23-year-old tennis superstar has not revealed how much of the club she owns, said: “The women who have invested in me growing up made me who I am today.

“I don’t know where I would be without them. Throughout my career I’ve always received so much love from my fellow female athletes so that’s why I am proud to share that I am now an owner of North Carolina Courage.”

Osaka is looking to make her influence count in furthering equality in the women’s game. Speaking in her column in The Telegraph, Osaka said “Fourteen years on and – incredibly – sportswomen are still fighting for equal pay. The US women’s football team are pursuing a lawsuit for pay reparations over generations. While the women’s team is more successful than the men’s by every measure, they still earn less. In November, they agreed on a settlement with their governing body which secures equal working conditions. But the fight for an equal pay cheque continues.”