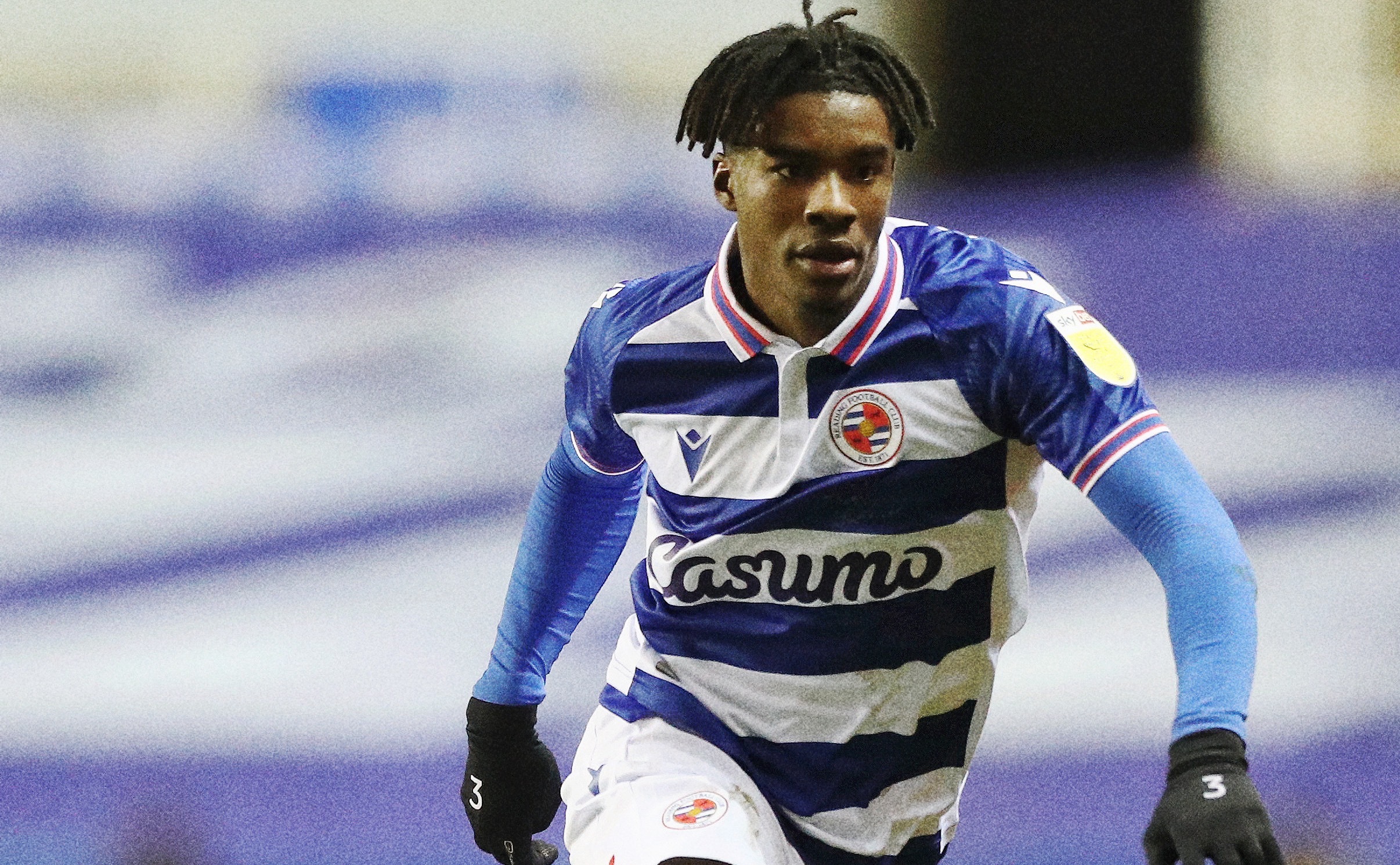 Reading left back Omar Richards has completed a surprise transfer to Bayern Munich and will join the club this summer after completing a medical and signing a pre-contract agreement of four years with the German and European champions.

As reported by Sky Sports, the 23-year-old has been subject to interest from the German outfit and with his contact set for expiry this summer, Bayern have acted quickly. The talented Richards has been a star performer for the Royals this season and he’ll slot straight into a Bayern Munich squad that will be lacking a left-sided defender following David Alaba’s impending departure.

Sky sources: Omar Richards to @FCBayern is a done deal! He has passed his medical and signed a 4 year contract until June 2025 @FCBayern 📝✅ #TransferUpdate pic.twitter.com/JC0MmljLtj

It’s thought that Richards – a former England U21 international – will compete with Alphonso Davies for the left back position and would be yet another prospect from the UK moving to Bundesliga to further development.

Omar made his pro debut in the 17/18 season and has now become a staple in Reading’s team. Once on the books of Fulham, he was released at the age of 15 but his hard work and application is set to see him join one of the biggest football clubs in the world.

Germany has proven to be a great avenue for British talent to showcase their ability and we hope that Omar will be the latest star to shine bright.