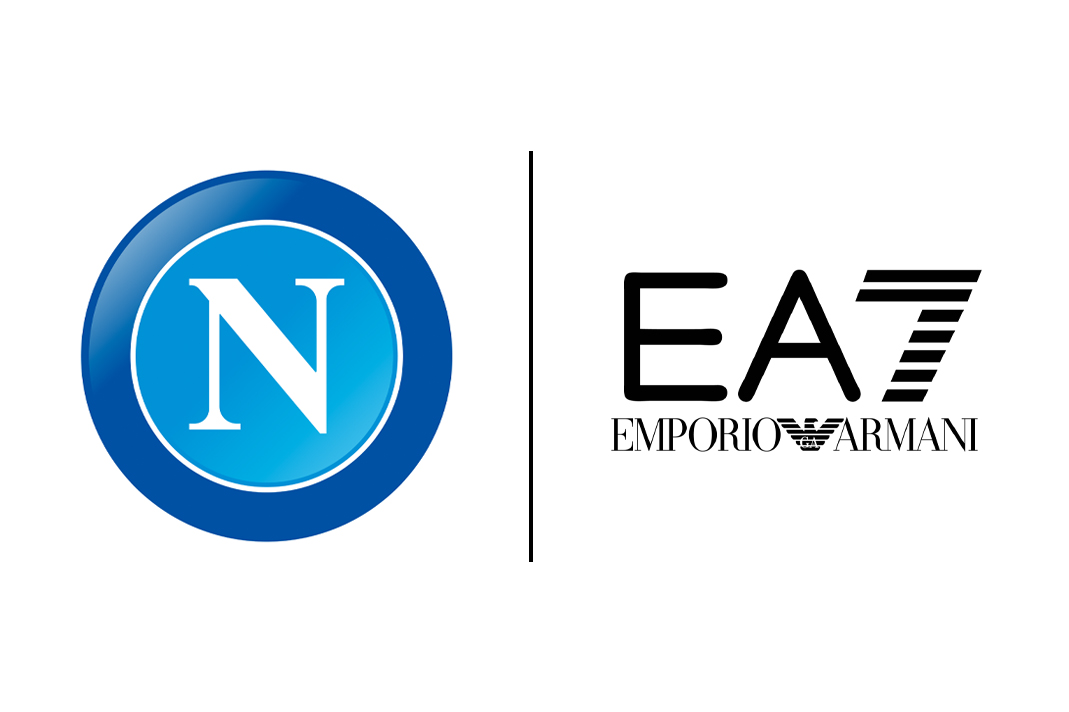 Fresh from unveiling a special-edition jersey created in collaboration with renowned Italian designer Marcelo Burlon and current sponsor Kappa, Napoli are now looking to continue their work with high-end designers after reports emerged that Giorgio Armani are looking to become the club’s new kit supplier from 2021/22.

Napoli media outlet CalcioNapoli24 report that negotiations between the EA7 department of the Armani brand and Napoli are “at a good point”, with Giorgio Armani’s sportswear now firmly in line to take over from Kappa once their current manufacturing partnership ends this year.

EA7 are already decking out several Italian athletes between the summer and winter Olympics, with the Italian brand looking to become the latest high-end imprint to make a meaningful move into the jersey game.

Napoli are looking to sign a “short term agreement” with EA7, with negotiations reportedly “well underway”. CalcioNapoli24 also state that there have been several meetings between EA7 and Napoli owner Aurelio De Laurentiis and the Napoli marketing team: “A lot of drafts of the future jerseys were presented by EA7 in a meeting that took place in a meeting room of what can now be defined as the operational headquarters in Naples of the president”.

With Napoli still yet to announce a new sponsor with the 2021/22 season just around the corner, keep it locked to VERSUS as this story to gather pace in the next few months.