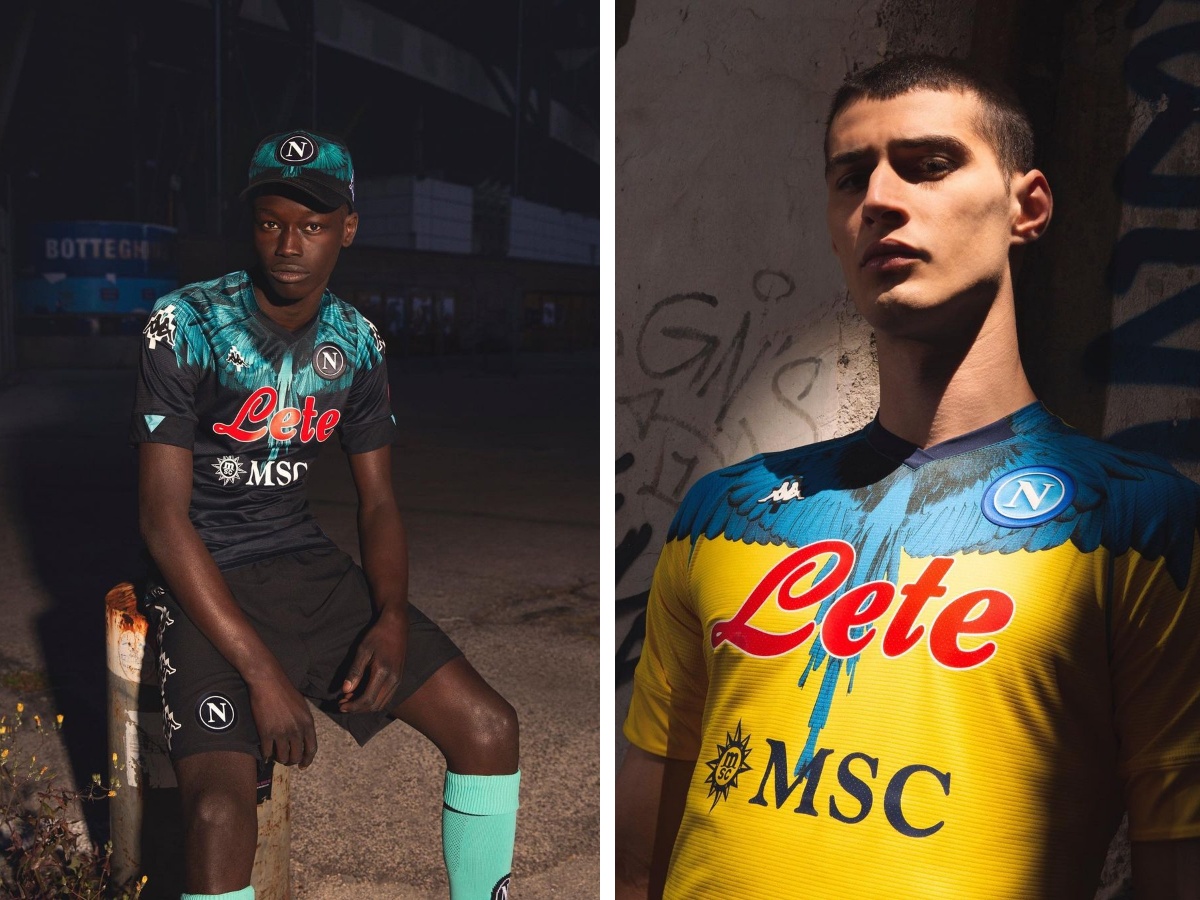 Napoli are set to announce the release of two new kits and accessories in collaboration with Kappa and fashion designer Marcelo Burlon.

The kit will be the sixth jersey Napoli have released this season, with the club having already unveiled a special-edition ‘Argentina’ tribute that was produced in tribute to the late legend, Diego Maradona.

There will be two new kits as part of the range, with a home and away arriving in yellow with the blue wings and a black with blue wings respectively.

This collaboration, which is also set to feature corresponding hats and a similarly styled football will be unveiled ahead of Napoli’s fixture against Inter this weekend (April 15).

Get a closer look at the leaked images from the collection below and keep it locked to VERSUS for more info on the release. 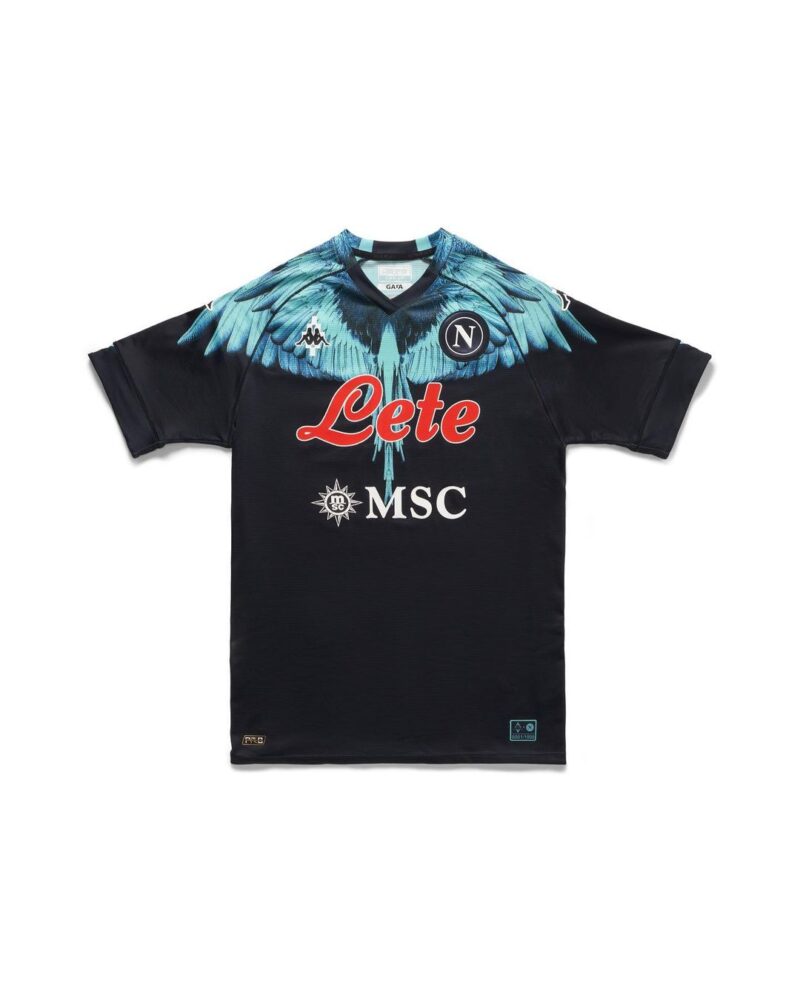 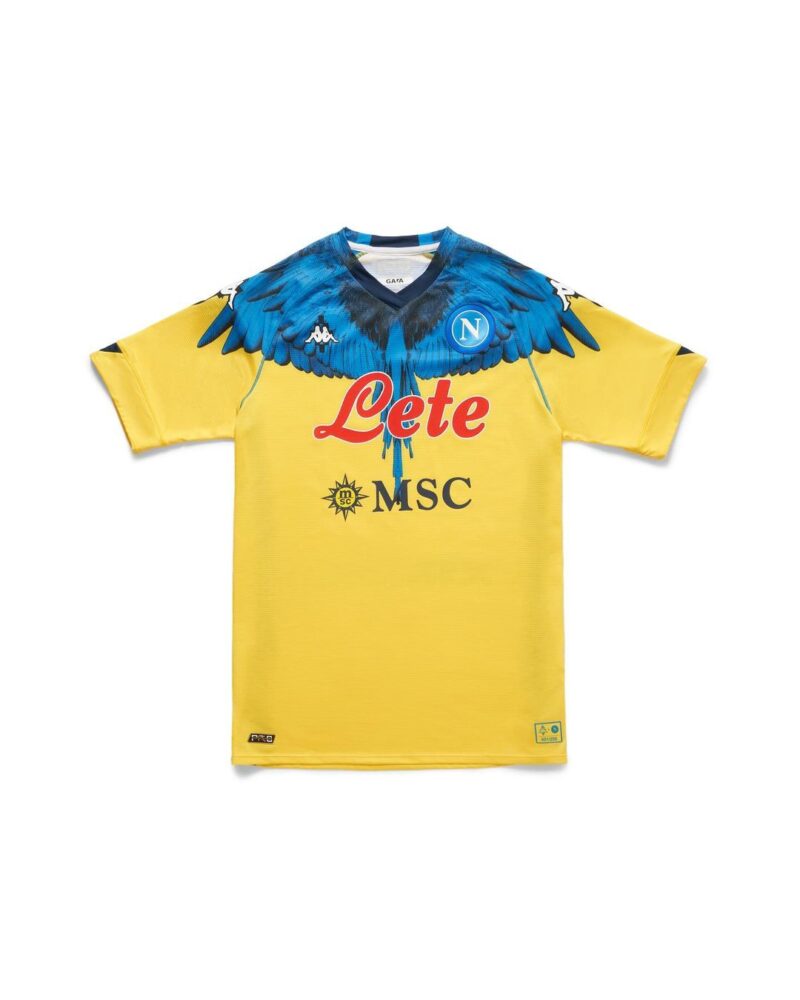 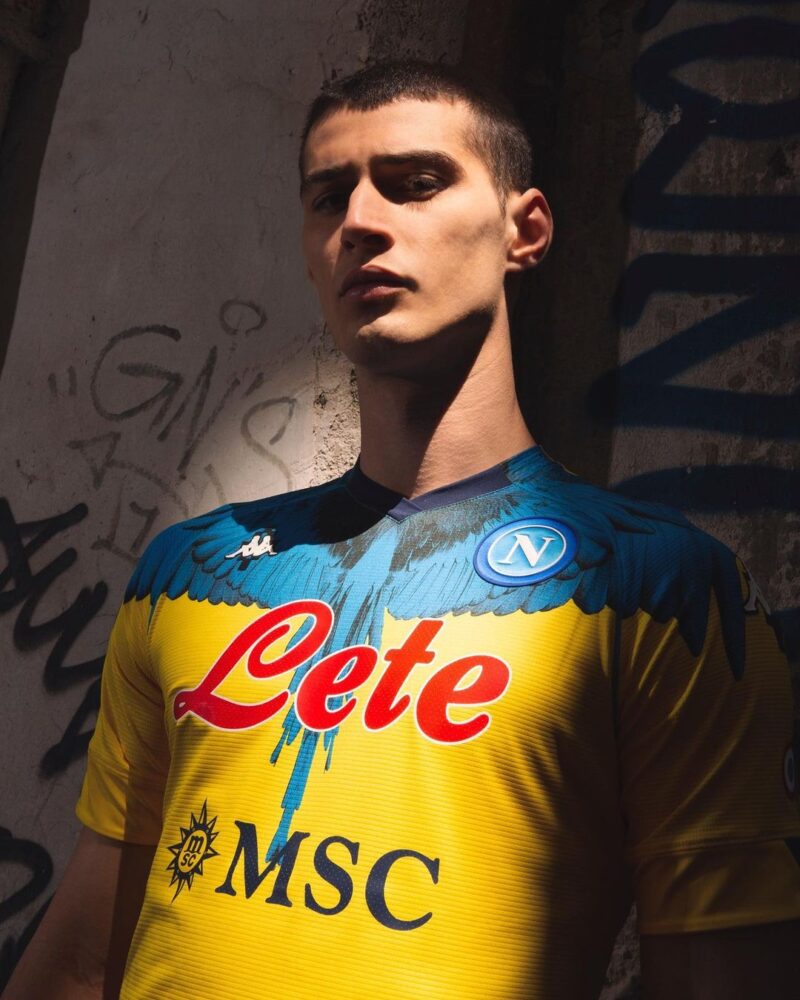 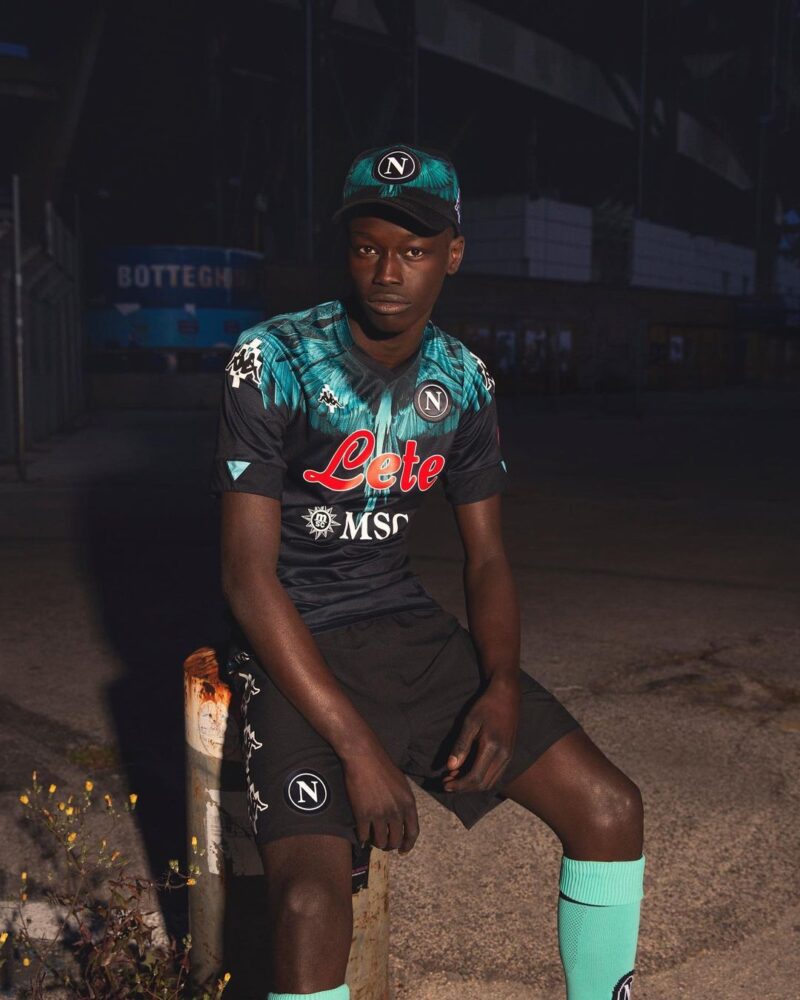