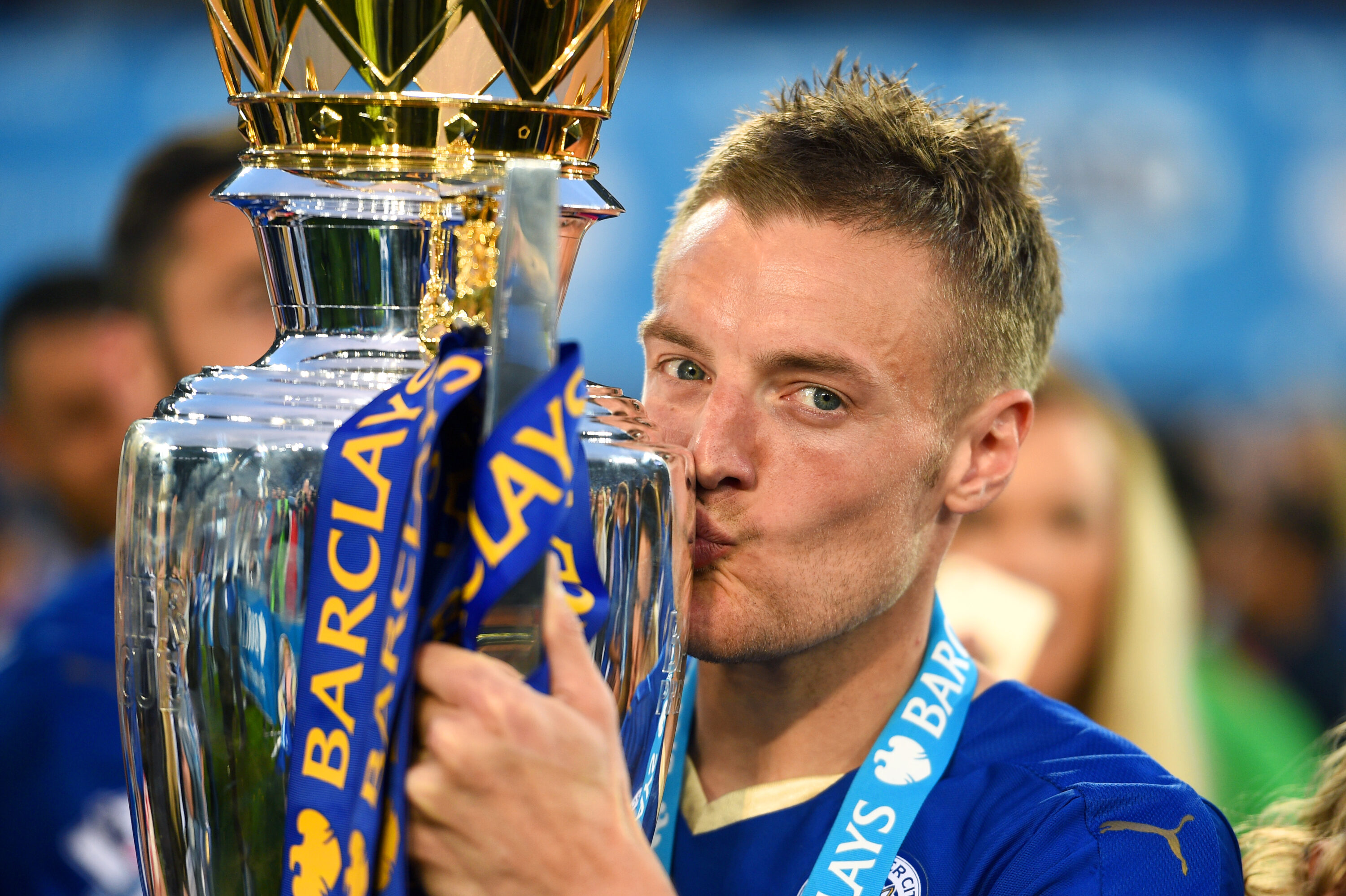 Leicester City and Premier League legend Jamie Vardy is set to have a biopic made about his career following his dramatic rise from Non League football to Premier League glory.

There have always been rumours about a box office film being created – but now the reality is closer than ever after “the solid group” of people that have been working on the production of the film have been named.

As per The Mirror, the crew for the film will reportedly involve British screenwriter Adrian Butchart, who wrote ‘Goal!’ and ‘Goal! 2: Living the Dream’ alongside Oscar-winning producers, Gareth-Ellis Unwin, Simon Egan and their company Bedlam Productions – who also made The King’s Speech. Oscar nominated duo Paul Tamasy and Eric Johnson, who wrote The Fighter, will also be involved scripting the film.

It’s believed that Butchart has already started considering lead talent to to play the Foxes talisman, with Zac Effron, Robert Pattinson and One Direction’s Louis Tomlinson all shortlisted to play the role.

Vardy’s story is one that every football-lover can feel a part of, with the Leicester bagsman’s grass roots-to-riches journey recently gaining a new chapter after The Foxes secured their first ever FA cup title this month. While Santiago Munez at St James was a cult classic, Vardy having a party at the King Power may be a movie for the ages.

Keep it locked to VERSUS for more updates on how this story develops.