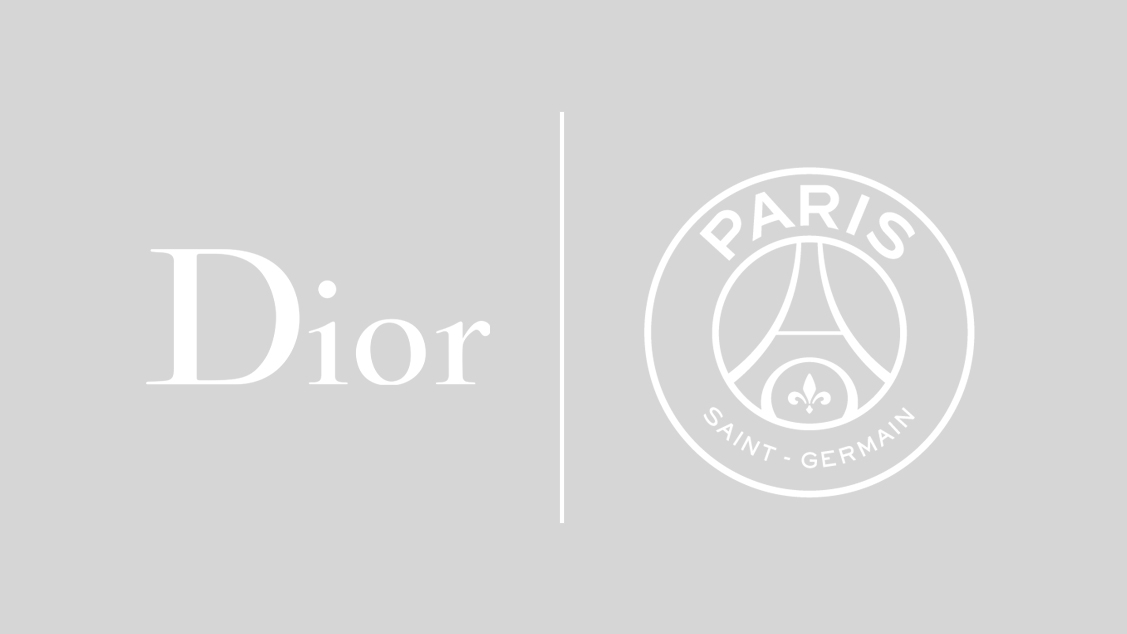 Paris Saint-Germain just announced a new partnership with Dior that will see the French fashion brand drop a series of pieces to be worn by the club’s players.

The collection will be designed by the legendary Kim Jones and include casual and formal looks containing a black and navy blue palette, inspired by PSG’s iconic club colour.

The partnership will run for the next two seasons and is the first time Dior have every collaborated with a football club. Stand-out pieces from the first wave of the partnership includes a Harrington jacket, sweater and polo shirt all finished with an embroidered PSG badge and Dior initials.

The formal outfit pairs a cashmere coat with traditional suit, while players will also wear a Dior saddle bag and cashmere scarf on match day.

Another step forward to PSG in their mission to be the biggest brand in football. 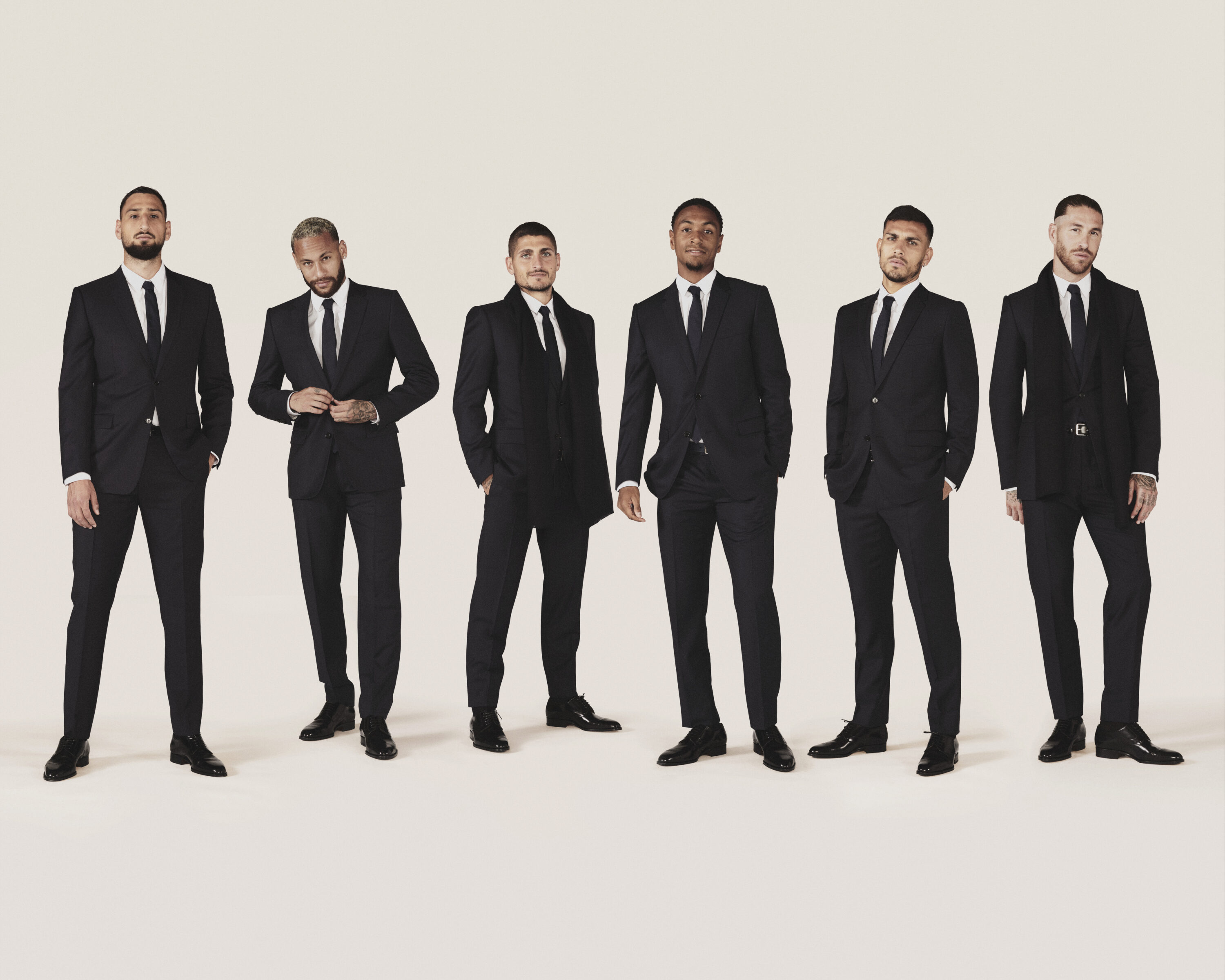