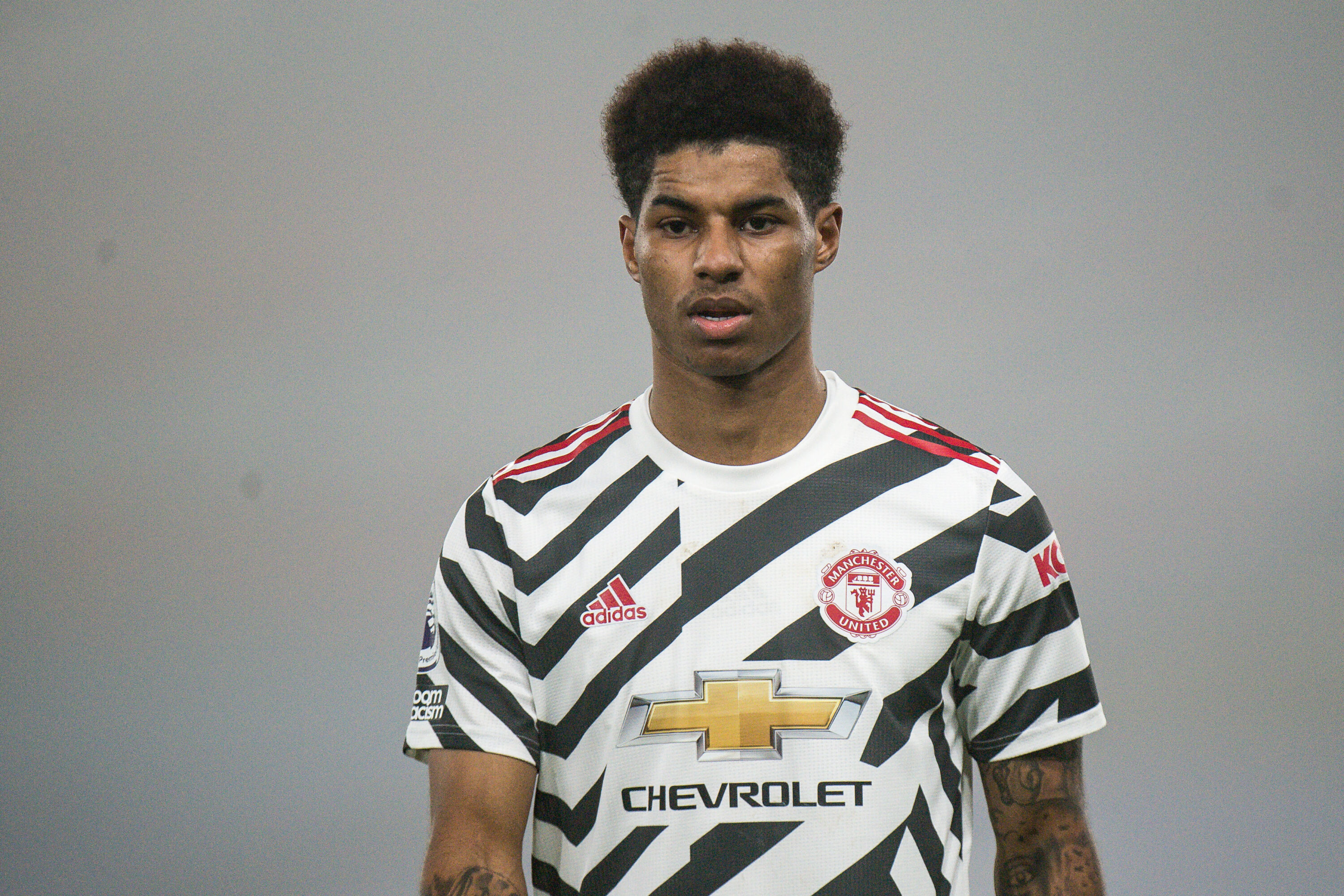 Marcus Rashford is rebooting his campaign to tackle child food poverty, as new statistics from the Food Foundation revealed that 15% of families have experience food insecurity within the last six months.

The Manchester United forward has said the issue of children going hungry is getting “devastatingly worse” as the country struggles to get to grips with the effects of COVID-19, and he’s calling on his supporters to write to their MP asking the government to expand Free School Meals eligibility and long term funding for the Holiday Activities and Food Programme.

The new data shows child food poverty is 27 per cent higher than it was before the pandemic, when Rashford began his campaign and forced two government U-turns to ensure millions of young people were fed over school holidays.

Speaking about the crisis, Rashford said:

“While we’ve come a long way in the last 20 months, placing the issue of child food poverty at the forefront, devastatingly, the issue is getting worse not better.

The entire nation got behind the national team this summer so let’s put these figures in football terms: You can fill 27 Wembley stadiums with the 2.5 million children that are struggling to know where their next meal might be coming from today. What is it going to take for these children to be prioritised?

Instead of removing support through social security, we should be focusing efforts on developing a sustainable long-term road map out of this child hunger pandemic.”

Salute to Marcus Rashford for not letting this issue rest and being a voice for so many families at a crucial moment.

This is how you use your influence.