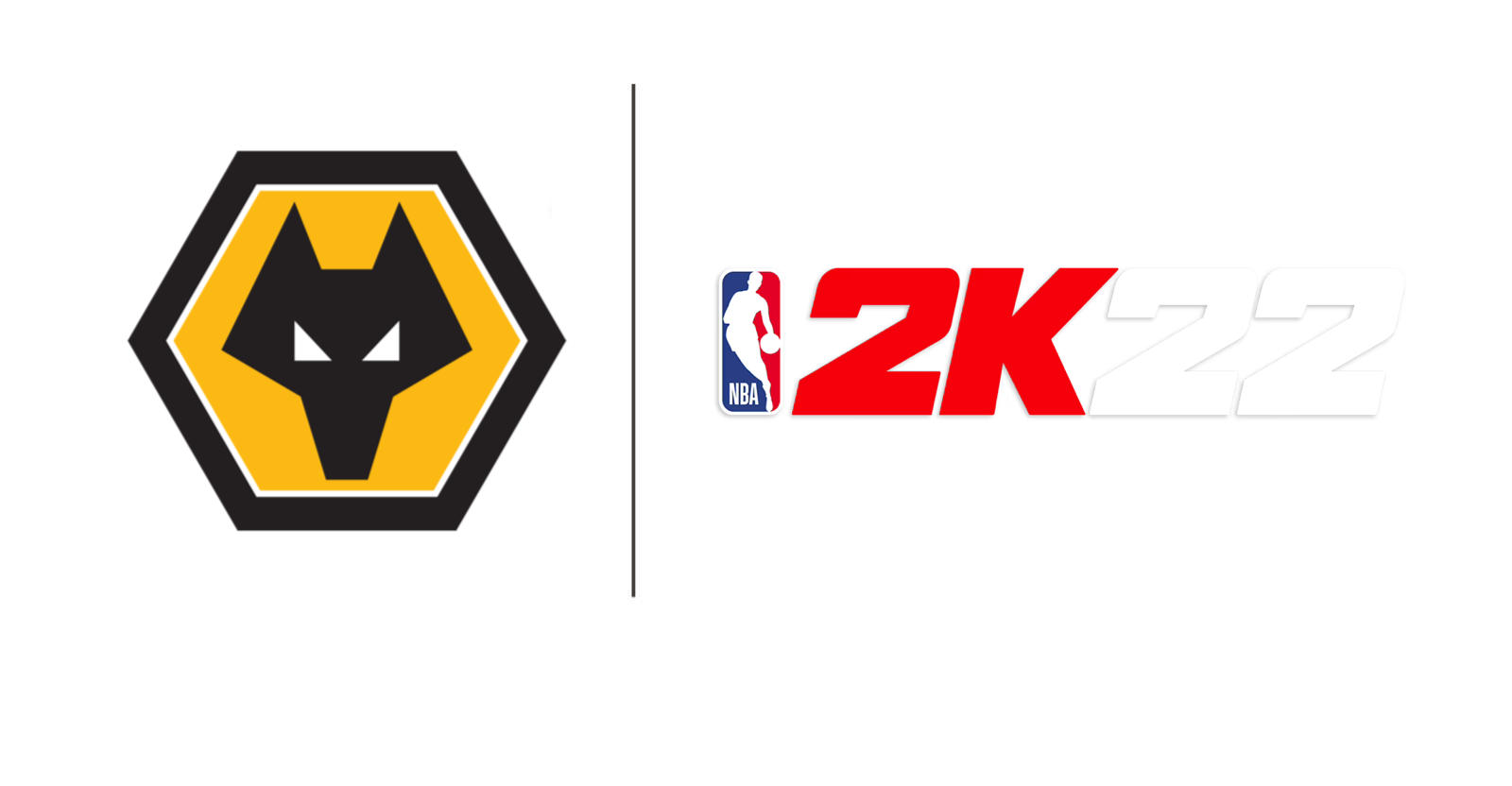 Wolves will becomes the first football club to make an appearance in the iconic NBA 2K series, after it was revealed the Premier League team will feature as an apparel brand in the new game.

Wolves were listed in the game’s ‘Brand Spotlight’ alongside the likes of legendary and contemporary labels including Palm Angels, Patta, Billionaire Boys Club, and more. The brands will have apparel in-game which you can use to customise your NBA 2K22 ‘MyPlayer’ character, not too dissimilar to how you can customise your character within FIFA’s Volta game mode.

It’s highly likely that as the game progresses, players will be able to wear Wolves items – including replica kits, training wear, and lifestyle fits – in the game.

While at first sight this move seems odd, Wolves have been making serious progress within the eSports space and are likely featured for their profile in that space over and above their significance as a football club.

Wolves are owned by Chinese group Fosun Sports Group, who have invested heavily in eSports and recently linked up a partnership between Wolves and pro eSports team Evil Geniuses. The two have recently collaborated on an apparel range, while Wolves’ own eSports team have competed within FIFA and Rocket League, boosting their profile within the space.

Expect to see more crossovers like this in the near future as more football clubs continue to experiment with gaming on a bigger level.