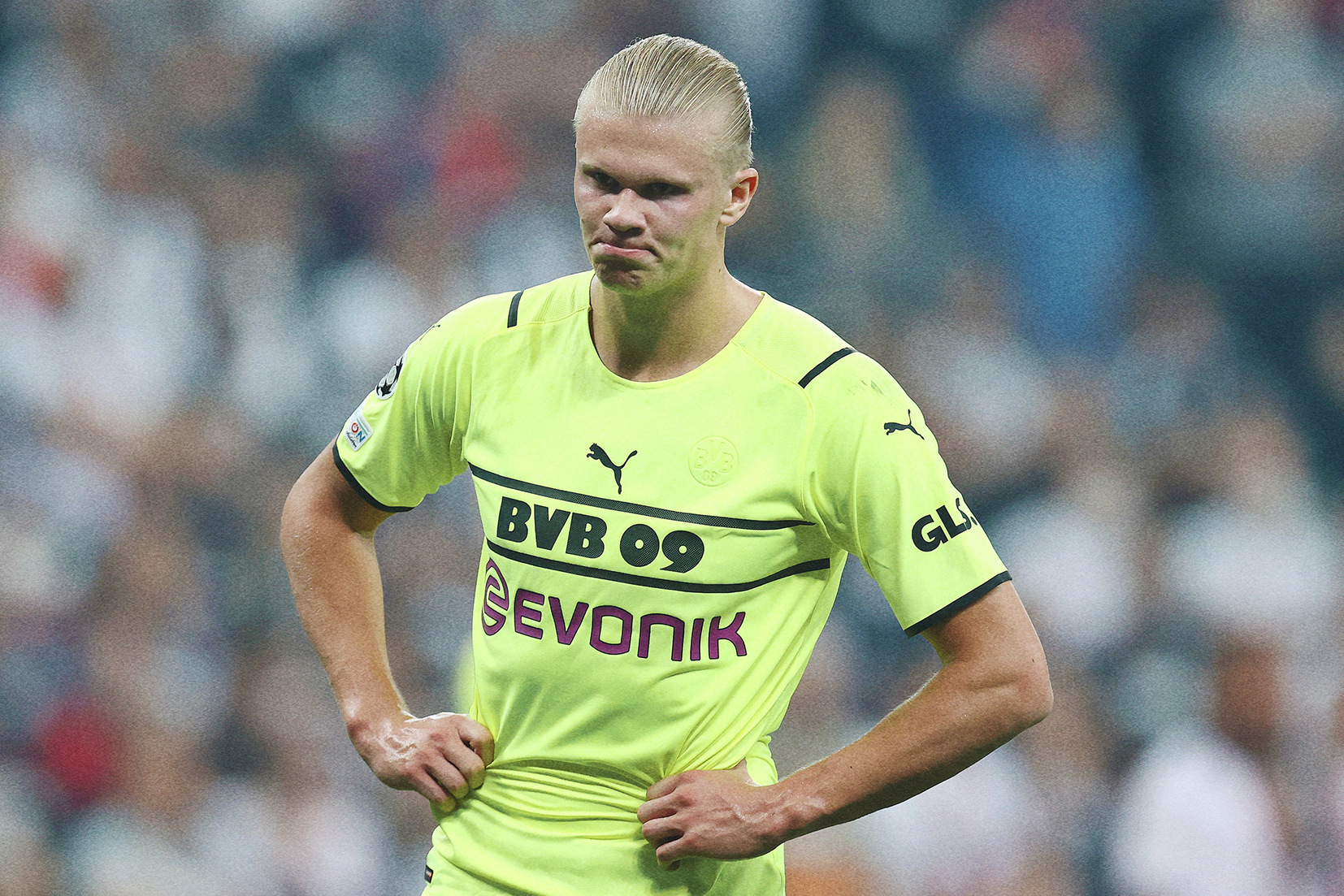 Borussia Dortmund has voted to introduce a new ‘Code of Values’ that will protect some of the most important traditions and beliefs that makes BVB one of the world’s most unique football clubs.

As the game continues to grow globally and some of the world’s biggest clubs become more removed from their local communities, Dortmund are determined to go the other way and retain the club’s identity. At a general meeting this week, the club’s fans have voted to introduce a new code that will legally protect some of the most important aspects of their club.

Under the new ‘Code of Values’, BVB will be legally bound to keep the name of the club the same, keep their iconic Black/Yellow club colours, always play home games in Dortmund, keep ticket prices at socially acceptable levels, and commit to the 50+1 rule that ensures fans own a majority of the club’s shares.

While many of these commitments seem obvious, there have been plenty of examples in recent years of clubs making big decisions that disregard aspects of their tradition. Cardiff City changed their home shirt from blue to red in 2012 and the idea of Premier League teams playing games abroad has been a point of debate for the past decade.

Earlier this season, we saw BVB fans try and protect their club’s identity by pressuring PUMA to include their club crest on an alternate shirt that was purposefully designed to drop club badges in favour of bold text.