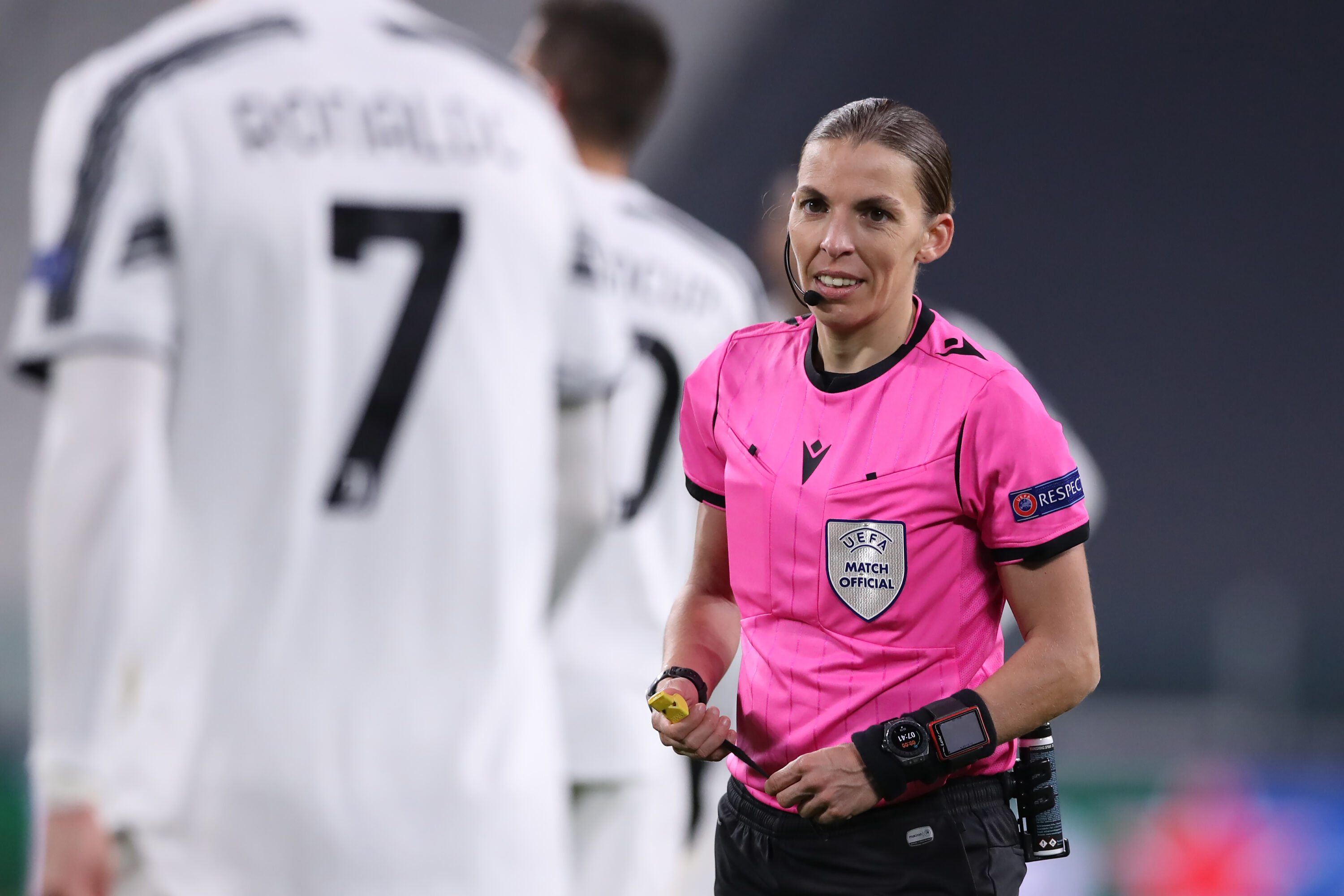 The FIFA World Cup 2022 is set to make history by including female referees for the first time in the tournament’s history.

Three female referees have been invited to officiate games in Qatar as part of FIFA’s 36-person shortlist, while three female assistant referees will be also be present.

The assistant referees also flying out to Qatar are Neuza Back (Brazil), Kathryn Nesbitt (USA) and Karen Diaz Medina (Mexico).

Speaking on the appointments, Chairman of the FIFA Referees Committee and former referee Pierluigi Collina said: “This concludes a long process that began several years ago with the deployment of female referees at FIFA men’s junior and senior tournaments.”

“In this way, we clearly emphasise that it is quality that counts for us and not gender. I would hope that in the future, the selection of elite women’s match officials for important men’s competitions will be perceived as something normal and no longer as sensational.”

Congrats to these role models who continue to inspire a generation and are on the cusp of creating more history.