To commemorate the biggest tournament in women’s football history – this summer’s UEFA Women’s European Championship – Cineworld Hounslow showcased arguably the best football film of all time: 'Bend It Like Beckham'.

Young fans, parents, grassroots players and even QPR mascot Jude the Cat took part in penalty shoot-out style games to get in on the footballing action before sitting down to watch the iconic film. 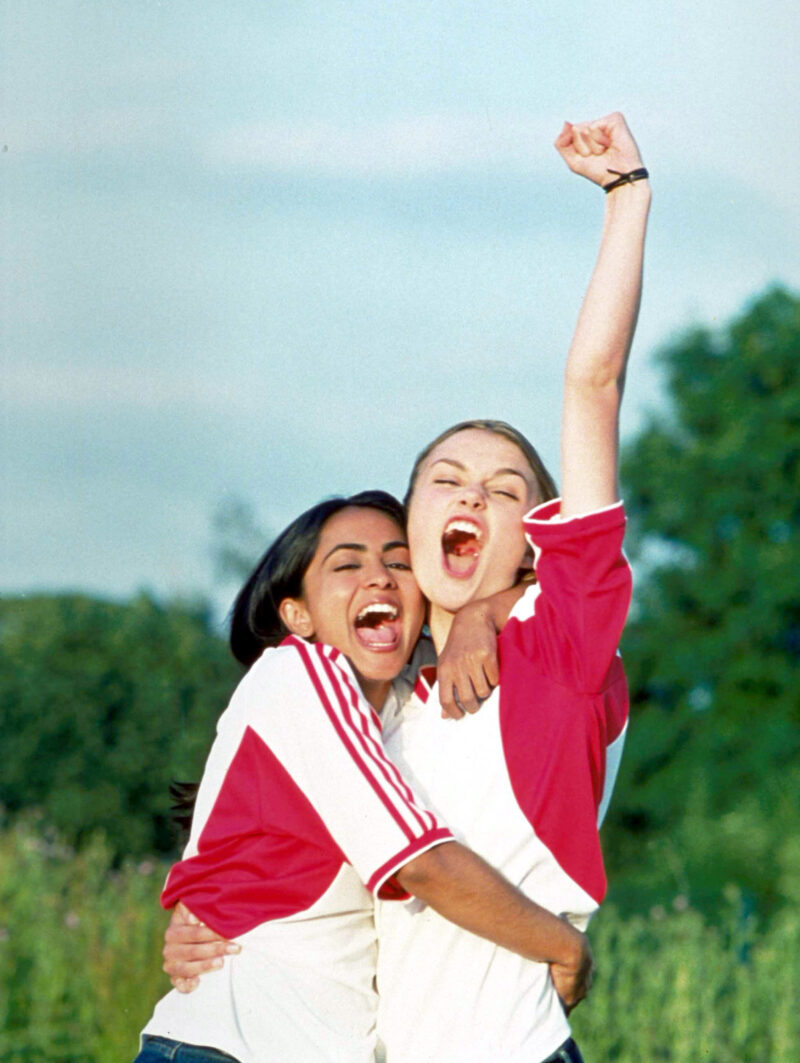 The fictional story of Jess, is one that has resonated with local communities and millions of football fans – especially girls – since its release in 2002. Whether you hailed from the London Borough of Hounslow like Jess or California’s Santa Clara, where the teen ended up accepting a footballing scholarship, ‘Bend It Like Beckham’ spoke to people from all corners of the globe because of its ability to tell real stories. Something Sky Sports broadcaster, Manchester United and ‘Bend It Like Beckham’ fan Fadumo Olow explains.

“I don’t even know where to begin with ‘Bend it Like Beckham’! I feel like there is quite literally no other football film I can remember from my childhood that embodied the essence of growing up as a young person in London – or on the outskirts of West London, in my case – so perfectly. I’m not from an Asian background but as a Black, Muslim woman who was football mad, this film spoke to me on so many levels.”

On a shoe-string budget of £3.5million, the film grossed almost £60million at the box office and received critical acclaim. The story of a young British-Indian girl from a conservative Sikh family, struggling to find her place in the world as she longed to both please her parents and pursue a career in football, touched the hearts of everyone who watched it. But it was both Chadha’s writing and the cast’s performances that highlighted the beauty and pitfalls of intersectionality regarding race, sexuality, gender and faith that left such a huge imprint on society.

Jess’ internal struggle to embrace her Indian culture whilst also trying to honour her own sporting dreams, spoke to a whole generation of South Asian girls and young women. Bend It Like Beckham epitomised the power of representation. That feeling of seeing ‘yourself’ on screen, and having the realisation: “oh, maybe someone like me can do that” or more importantly, “I’m not alone in having these thoughts or feelings”. 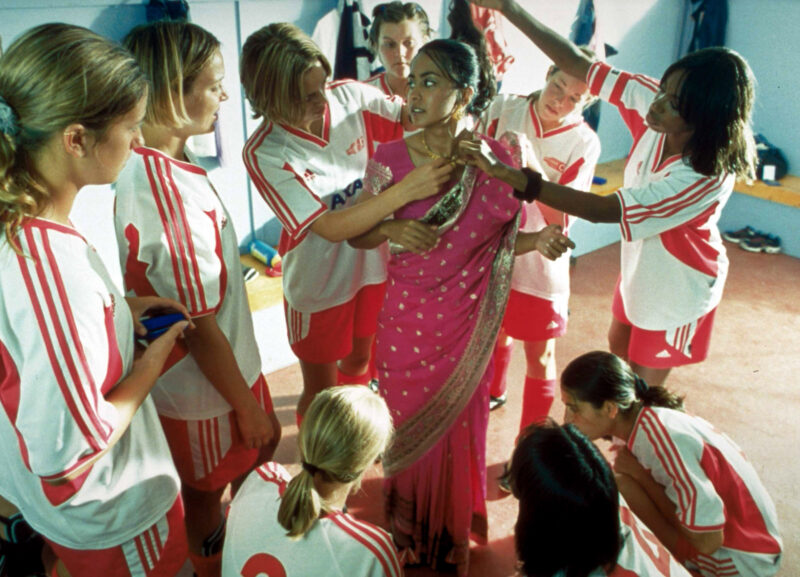 “I think it helped people, especially young girls of colour to realise that football is also their game and they have a right to play or be involved in it however they choose.” Olow explains. “I think there’s still a lot of learning that can be done from that film, especially when we look at the professional game. There is a lack of ethnic minority players representing the Lionesses in the Euros at the moment, something that’s been an issue for a number of years now. But what ‘Bend It Like Beckham’ did was show people that anyone can play football, no matter your background.”

Having to navigate India at home and life as a British teenager outside of it, Jess’ story was one that facilitated a conversation around British identity. In particular, what does it actually mean to be ‘British’? Inspired by Ian Wright wearing a Union Jack flag at Euro 96, Chadha wanted to explore the melting pot that is ‘Britishness’. “You could never have imagined that before. When Ian Wright did that, he did something amazing that really triggered something for me. And then I just thought, why not put an Indian girl right in the heart of the sort of male English world of football at that time and see what happens when the two come together.” Explained Chadha in a recent Radio 4 Today interview. 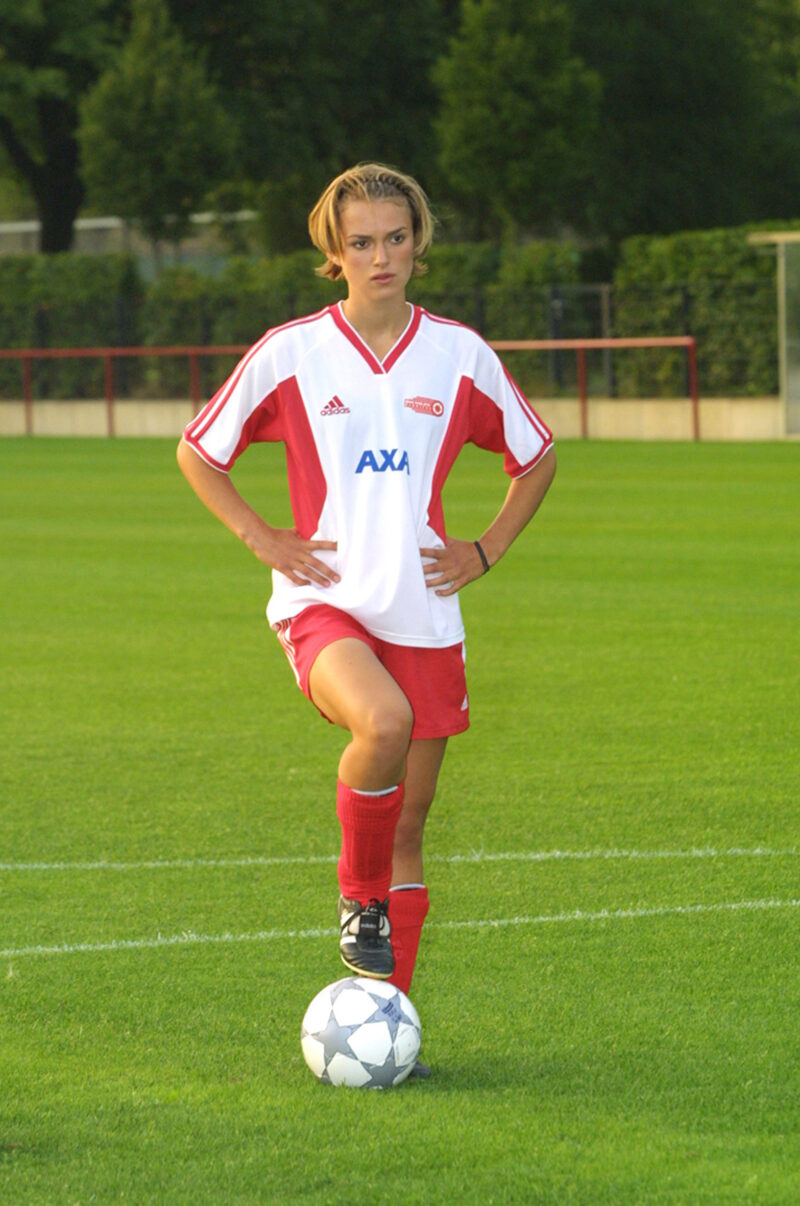 In less than two hours, ‘Bend it Like Beckham’ dispelled the notion that girls can’t play and don’t know anything about football. From nutmegging a boy in her local park to whipping and dipping it like Beckham on the pitch, Jess and her teammates – including the iconic Jules Paxton – showed the doubters you can be a woman and still boss it on the pitch. And not just that, ‘Bend It Like Beckham’ showed players putting in crunching tackles, having arguments, and going tooth and nail with the opposition. Women’s football was football. At a time when the women’s game was rarely – if ever – shown on TV, by presenting female athletes with the same competitive nature as their male counterparts, Chadha was challenging societal perceptions of femininity both in football and wider society.

“I love this film so much because it was about the joy that football can bring to someone’s life. It was so much fun to watch! I think it’s also a really good entry point into getting more people to pay attention to and get interested in women’s football especially. Even nowadays, I have friends who don’t watch the Women’s Super League but they’ve watched ‘Bend it Like Beckham’ and think that Jess was an absolute hero.” says Olow.

There is no denying this film played a crucial role in getting the British public to embrace the women’s game. These past couple of weeks we’ve seen attendance records be broken game after game, and ticketing sales be smashed for this month’s Euros. Players from all over Europe have come together to showcase their world class skills in front of millions of people, something Jess would have dreamed of. And it’s no doubt something so many of Cineworld’s young cinema-goers also dream of, but for them, it is now a reality.

‘Bend it Like Beckham’ gave a Predator wearing, No.7 shirt wielding heroine from the 00s – who still waves the flag for the sport’s potential to be safe space for anyone and everyone – a platform to tell her story. Through the lens of a West London based Indian-Sikh family, people became a little more open-minded to how others who are different to them experience the world. ‘Bend It Like Beckham’ exemplified the power of football. There’s no denying that Chadha smashed it top-bins with this one.

Check out what went down at the screening below. 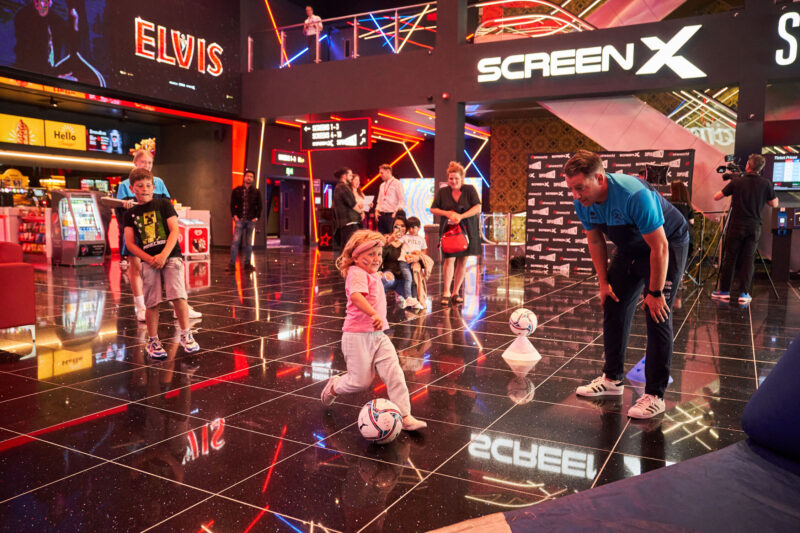 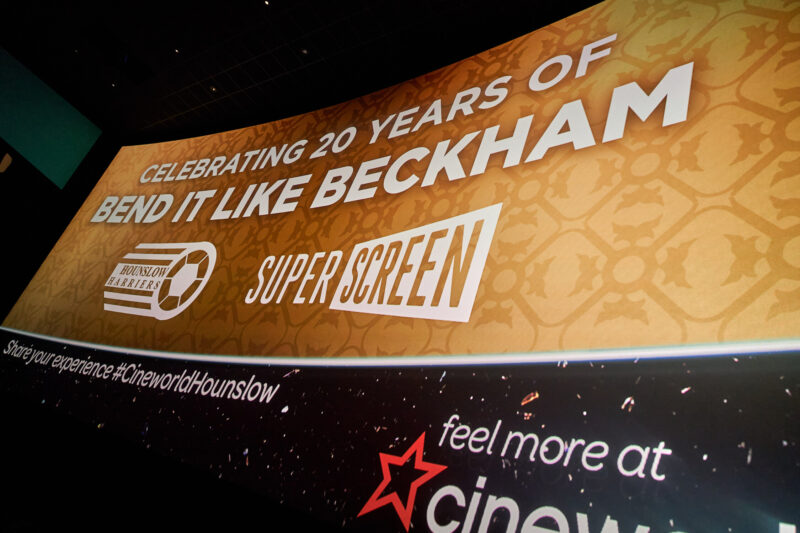 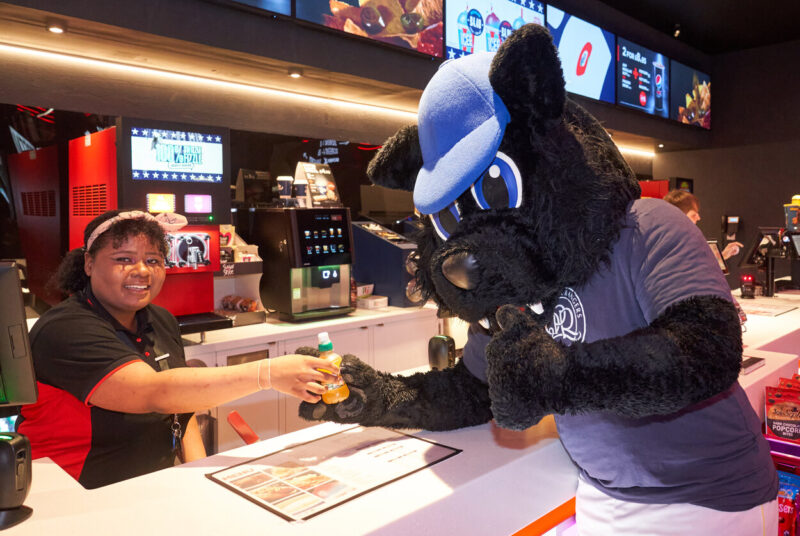 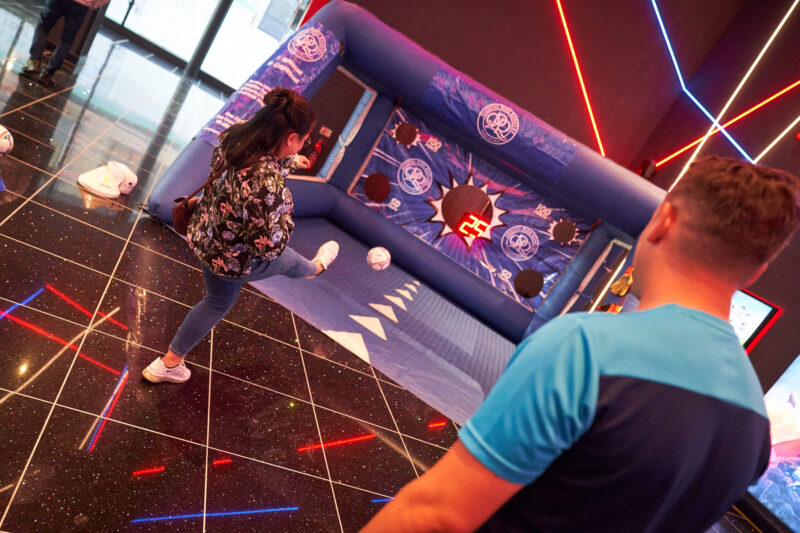