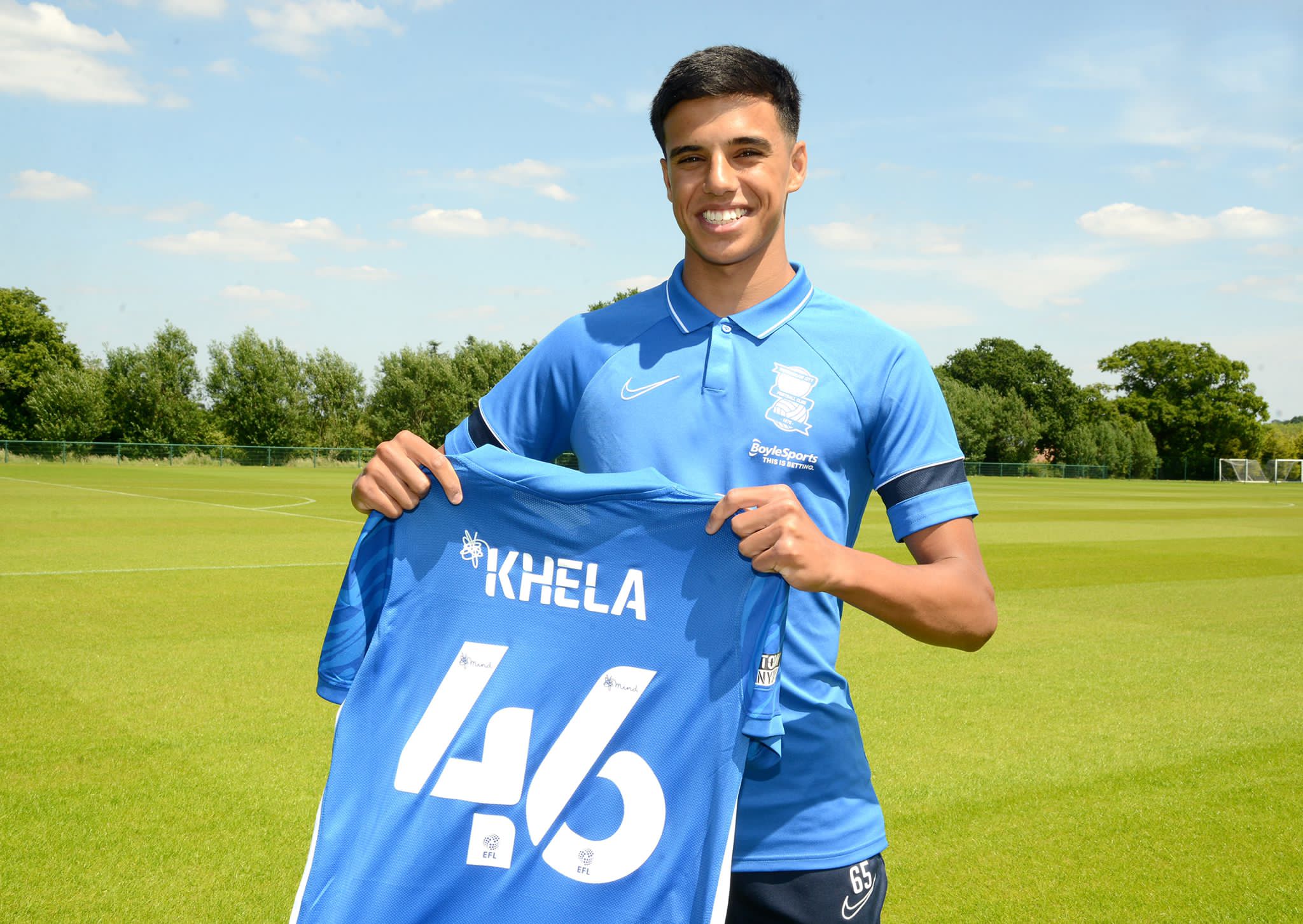 The technically-gifted Punjabi teenager has played in midfield for Birmingham’s U18s last season, before firmly establishing himself at U23 level in Premier League 2.

Khela has now gone pro after completing his first season as a scholar, becoming the first-ever player of South Asian heritage to represent The Blues, his boyhood club.

Khela is capable of playing anywhere across the middle of the pitch and is currently training with the first-team squad, who depart on pre-season tour next week, having recently earned a call-up for the England Under-17 suqad.

Speaking exclusively to VERSUS about the move, Brandon said: “To make history at the boyhood club which I have played for since the very start, I feel very honoured and grateful. As well being the first South Asian (Sikh) professional here at Birmingham City I am looking to inspire more players of my heritage to break through.

“It’s an incredibly proud moment for me and my family. It is what we have been working towards my whole life and is a dream come true really. And I couldn’t thank them enough, and I hope this day rewards them for all the sacrifices they’ve made to get me here.

Speaking about whether he hopes to inspire more South Asian ballers from his area, Brandon said: “I hope my story can inspire younger generations looking to break through definitely, and create a pathway for them to follow my footsteps as that’s the end goal.”

Chair of Official Birmingham City Supporters’ Group Blues 4 All Micky Singh said: “This is huge. It’s a landmark moment for all Birmingham City fans, particularly those from a South Asian heritage background. I’ve supported the Blues for over 60 years and have waited a very long time to see a South Asian kid wear the Royal Blue shirt.”