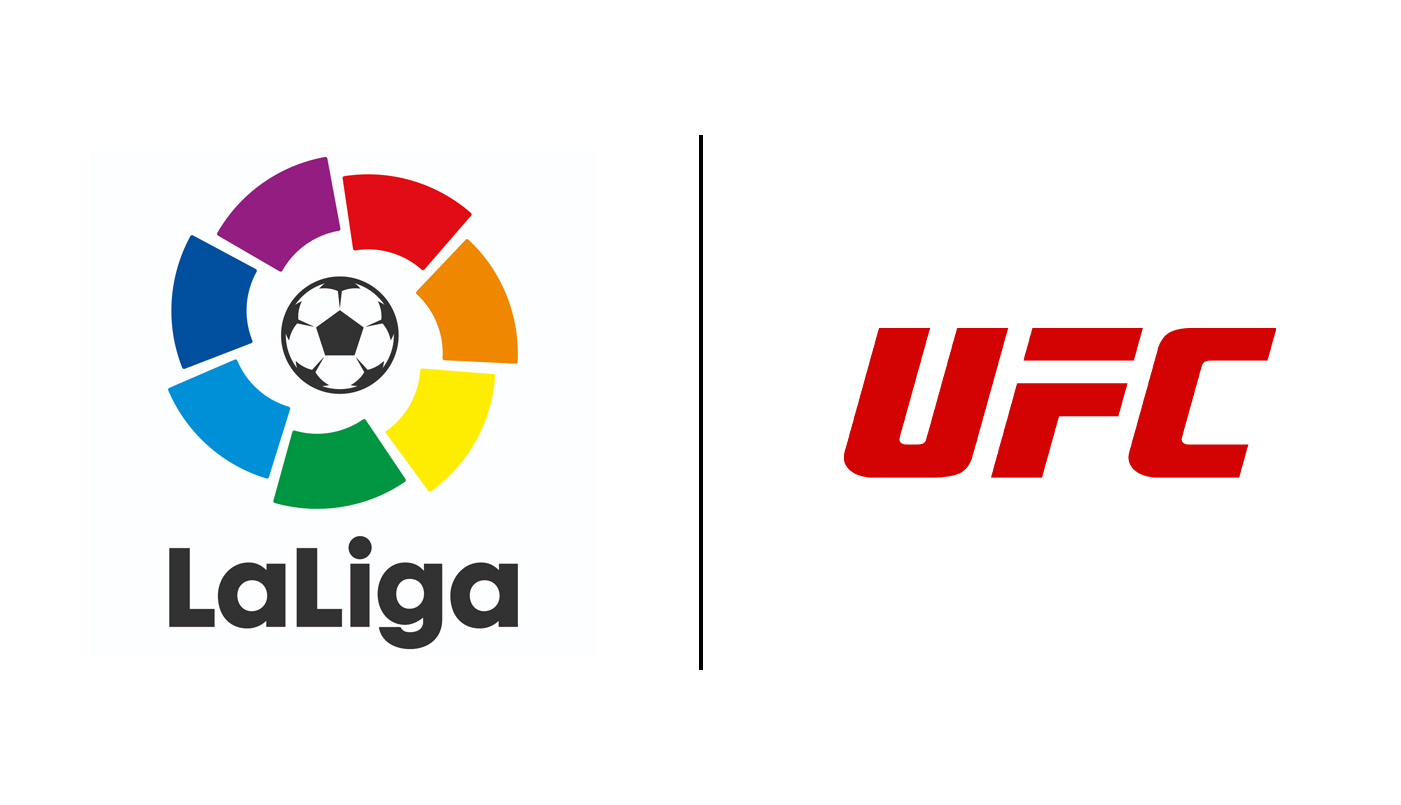 UFC and La Liga just signed a groundbreaking partnership that will see both organisations link up to cross-promote their sports all over the world.

The new collaboration will heavily feature athletes from both worlds interacting with each other and their respective competitions. There will be three activations in Spain every year involving UFC fighters and La Liga clubs to promote the league among fight fans. In return, UFC will interview La Liga players and ambassadors for segments on digital shows such as UFC Unfiltered.

The long-term partnership has been built on the back of a successful collaboration earlier this season, which saw UFC fighters Brandon Moreno and Ilia Topuria travel to Spain for Valencia vs Atletico Madrid, where they met players and created content that was distributed across UFC and La Liga platforms.

Both leagues will also collaborate throughout the calendar year on campaigns such as Hispanic Heritage Month, International Fight Week, El Clásico, and UFC’s upcoming 30th anniversary. UFC will also host LaLiga players and legends at the UFC Performance Institute in Las Vegas for training and knowledge-sharing opportunities.

As the lines between football and other cultural spaces like music and style continue to become blurred, it’s only natural that we’ll start to see the beautiful game merge with other spaces in society. While collaboration between rival domestic leagues is unlikely, linking up with other sports to share talent, resources and fanbases is an exciting and fresh proposition.