Eddie Nketiah is the star player for C.P. Company in 'Homecoming', a new collaboration with VERSUS that asks a pro player to reconnect with the grassroots game that first made them great.

Eddie's pedigree as one of the most talented young ballers of his time is undeniable. As England U21s record goalscorer and current incumbent of Arsenal's legendary No. 14 shirt, this Young Gunner is primed light up the game.

But while all elite level athletes have turned their childhood dreams into adult realities, they all took their first steps in grassroots football and were supported by a community, by coaches and by teammates to chase greatness and be their best selves.

Eddie’s foundational years were spent at Hillyfielders FC in Lewisham’s Honor Oak Park, a club that played its games on the same turf a legend like Ian Wright first kicked ball. Despite now bagging goals at the highest level of the game, Nketiah still remains in close contact with the club and sends messages of support to its players at the start of each season.

Someone else who took their first steps in football with Hillyfielders FC is acclaimed writer and storyteller, Aniefiok ‘Neef’ Ekpoudom. Neef sat down with Eddie for ‘Homecoming’ in a conversation that explores how grassroots football shaped their development as people, not just players.

C.P. Company’s heritage in football is undeniable. It’s time for pro players to rediscover their own history. 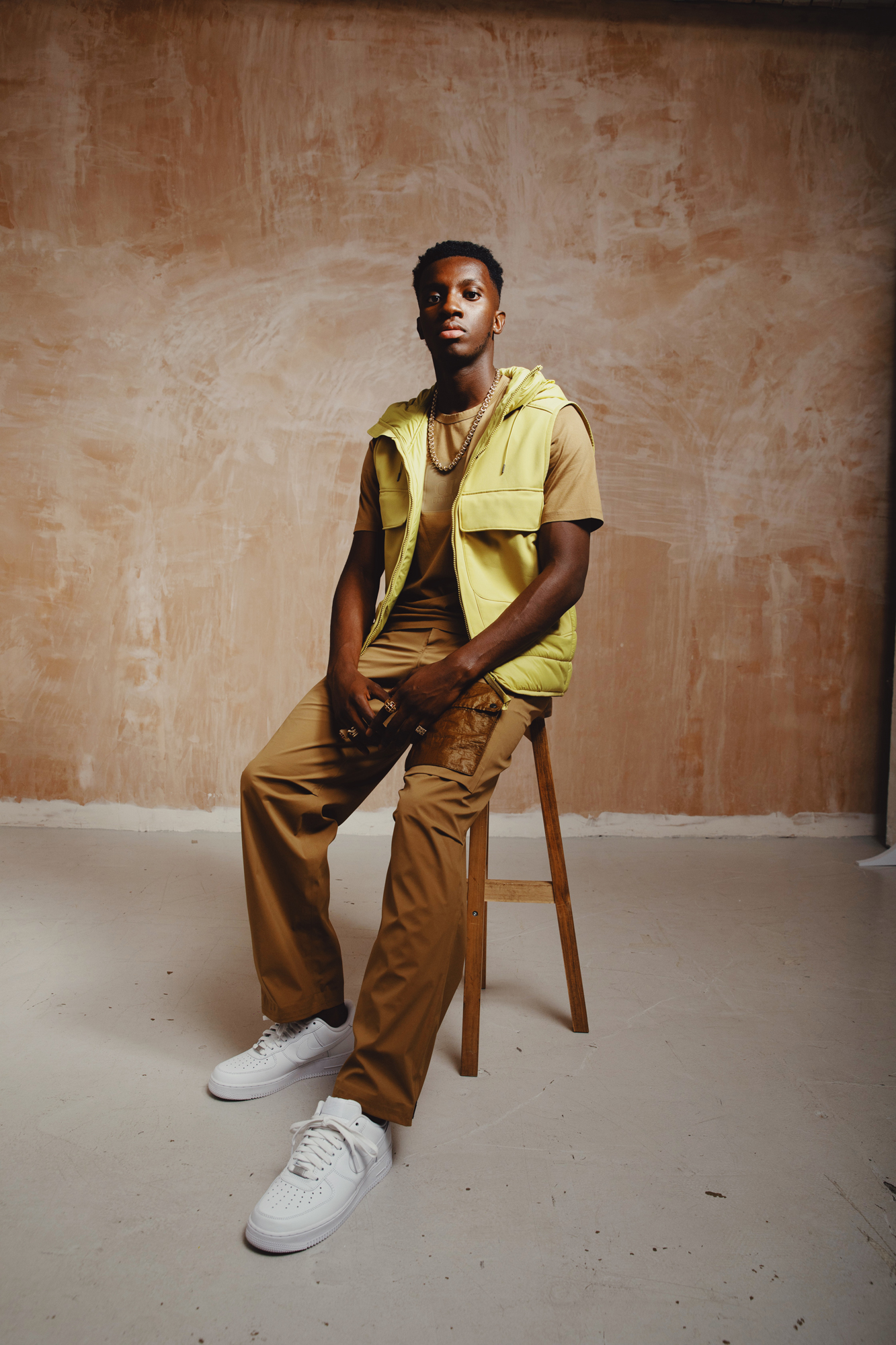 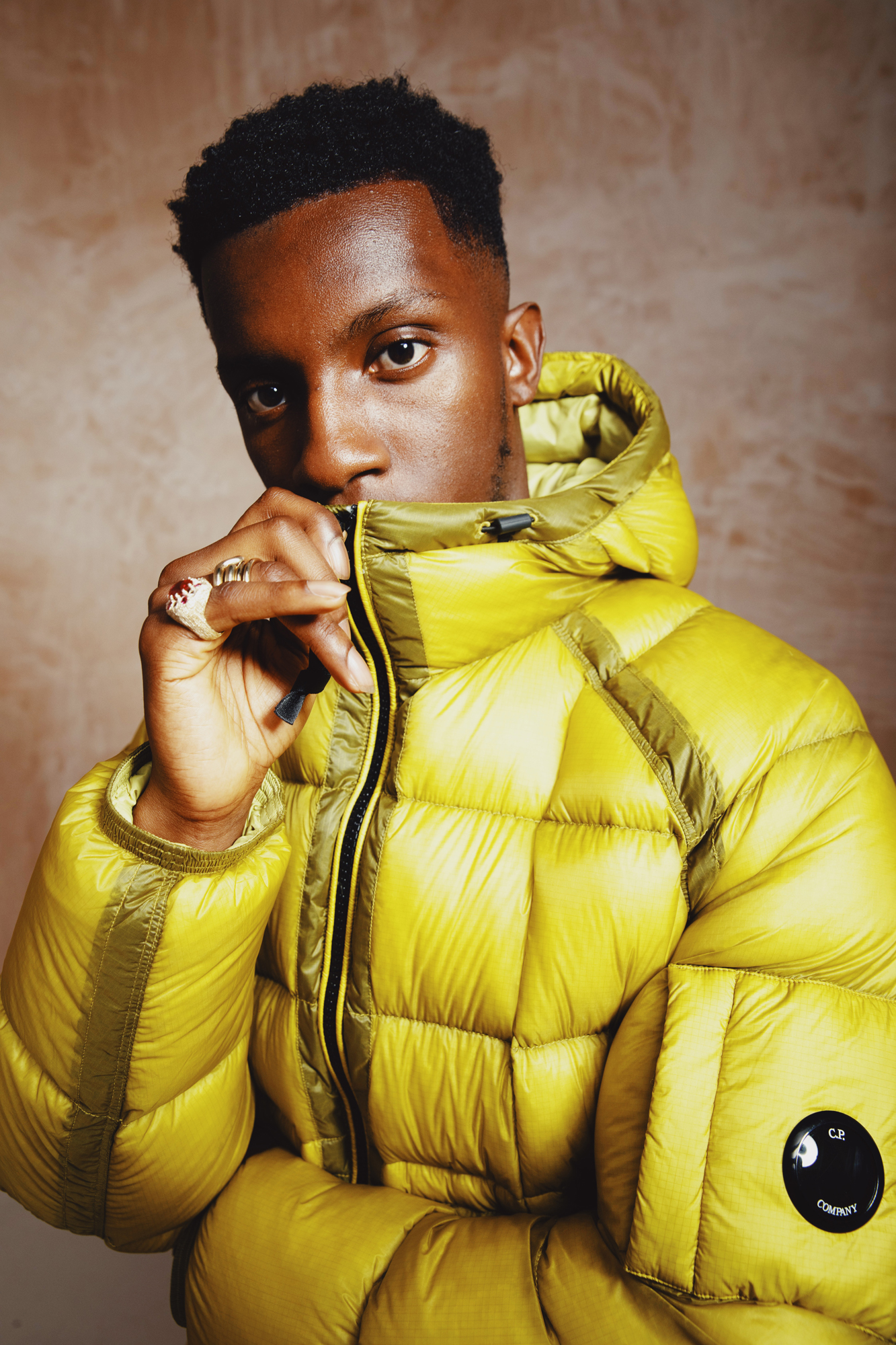 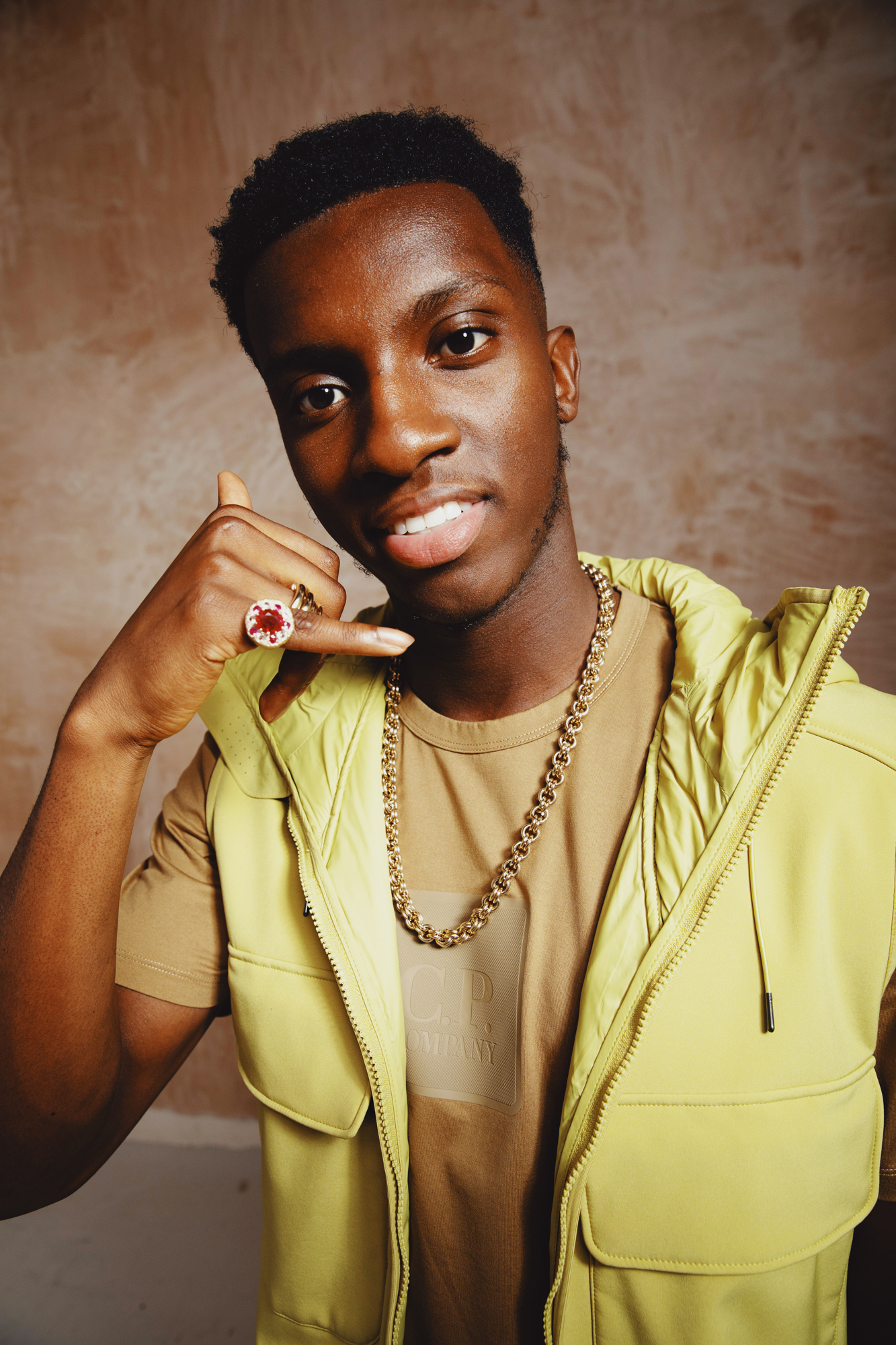 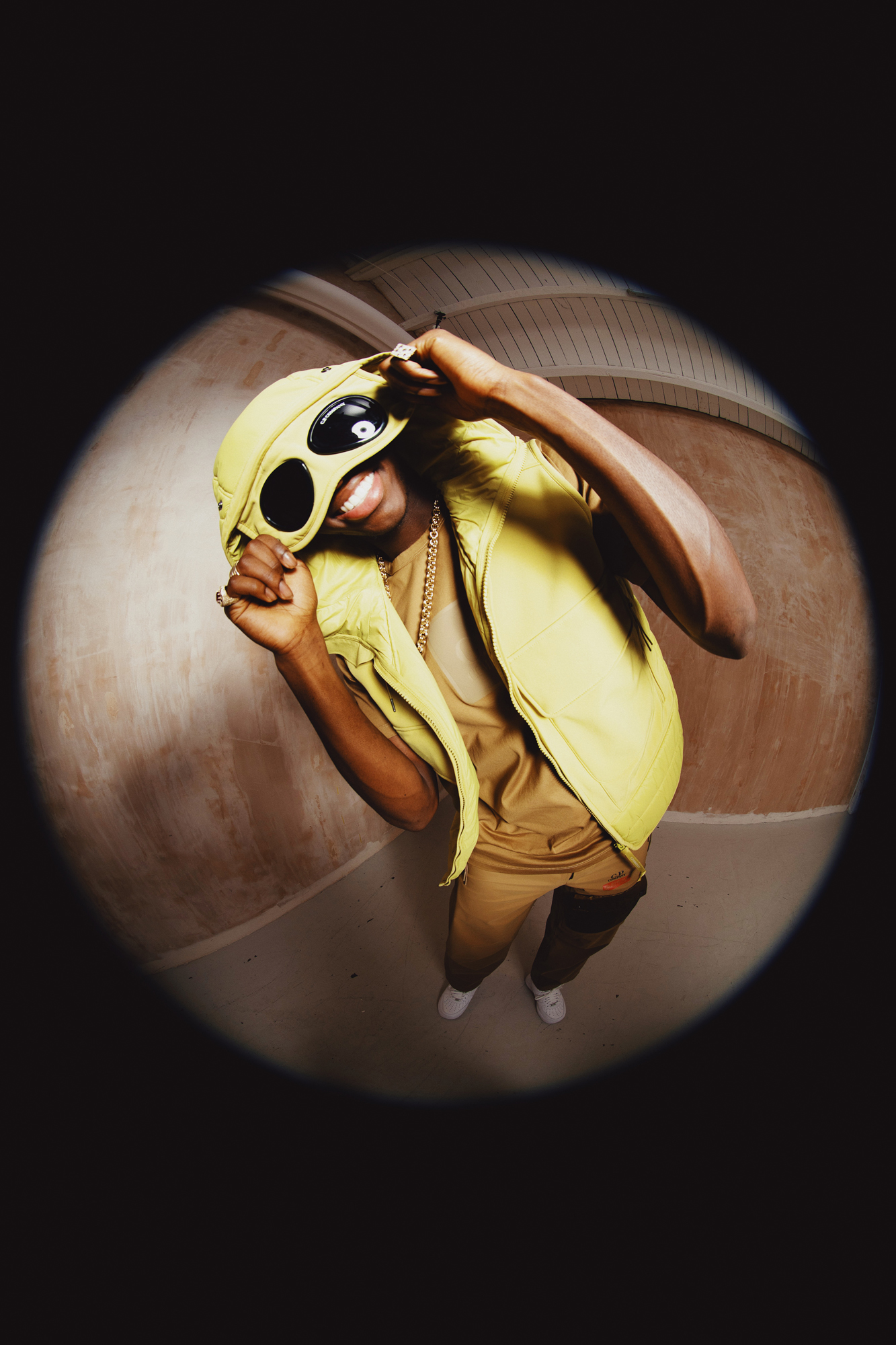 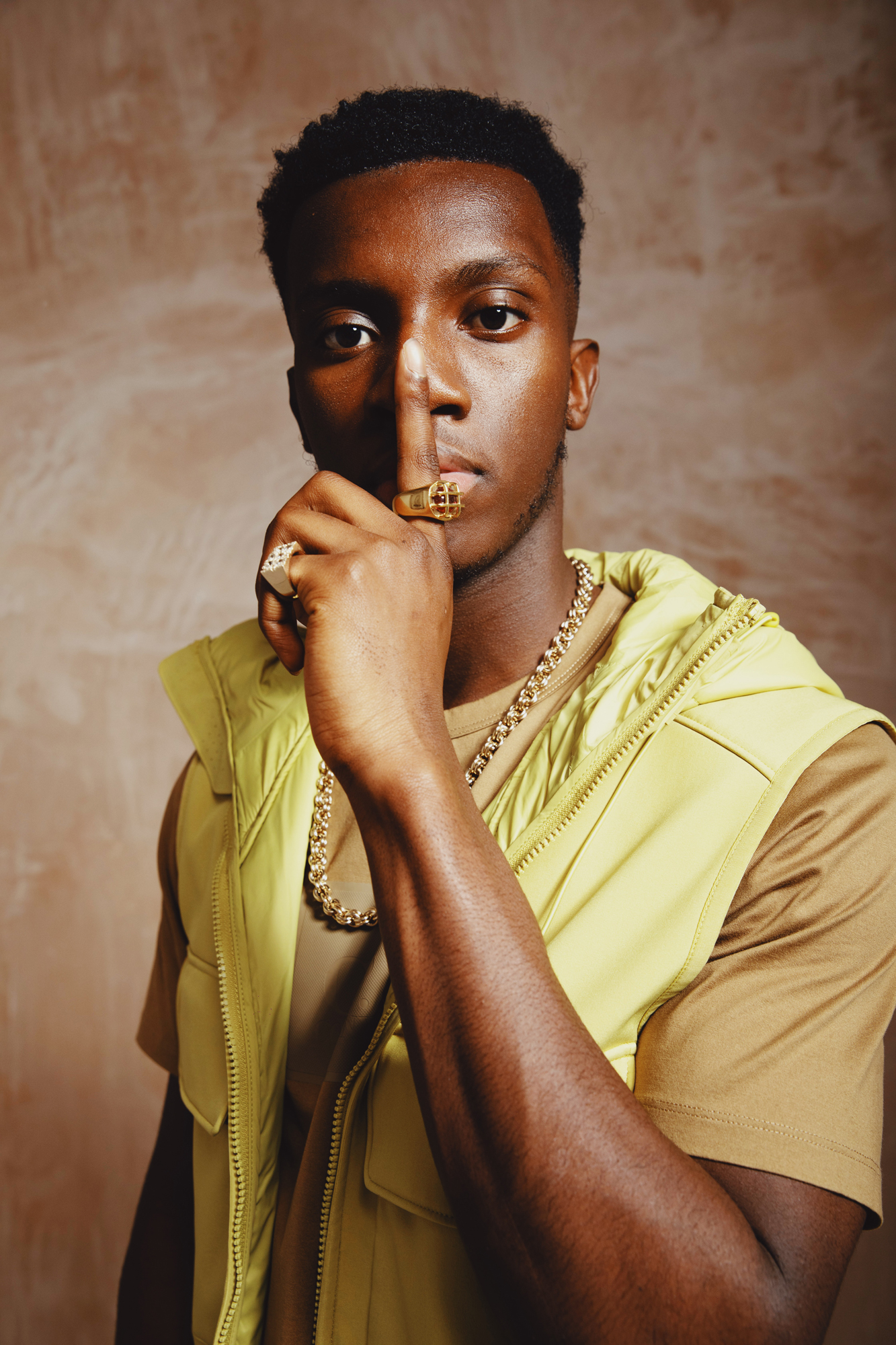 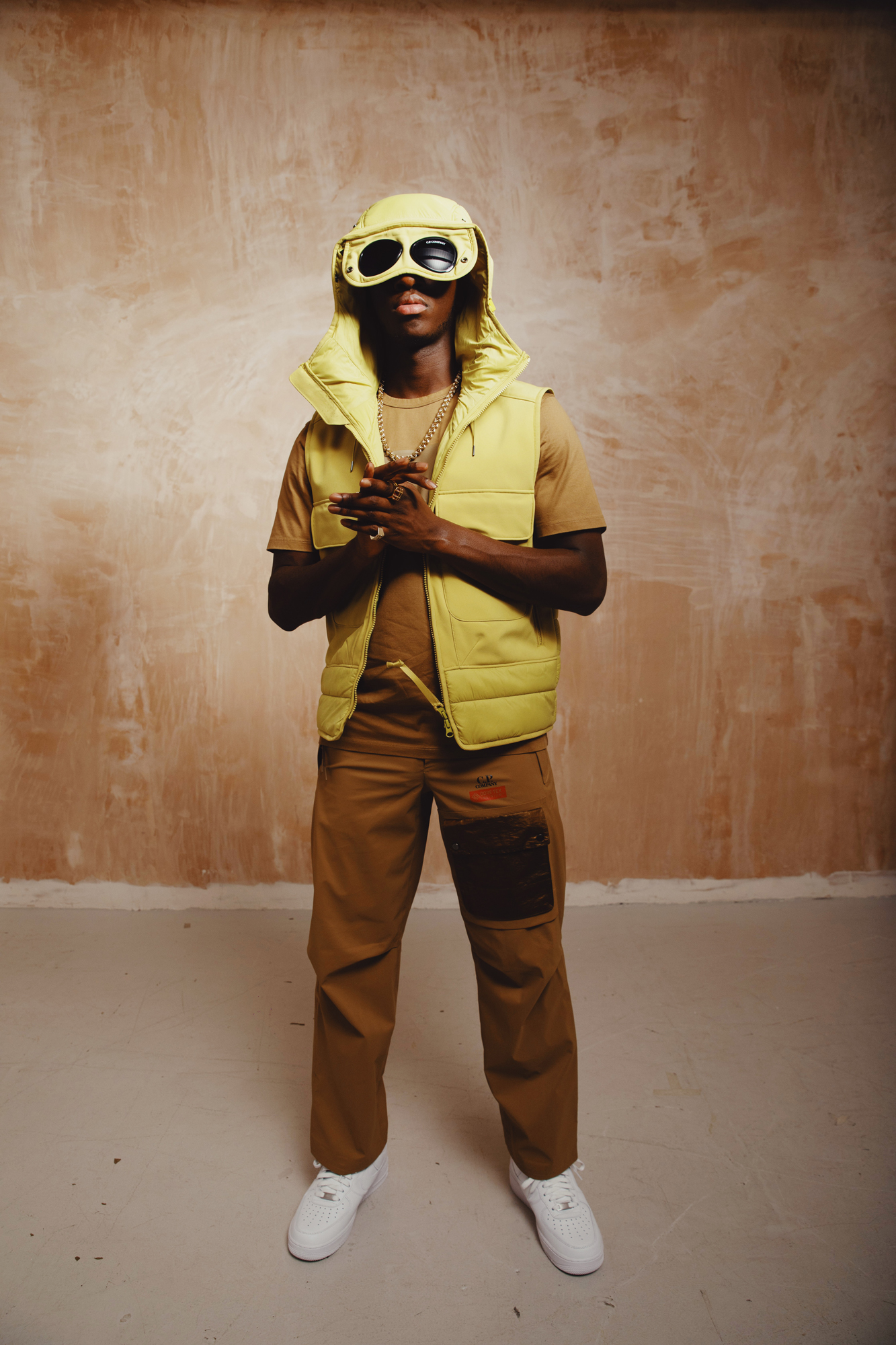 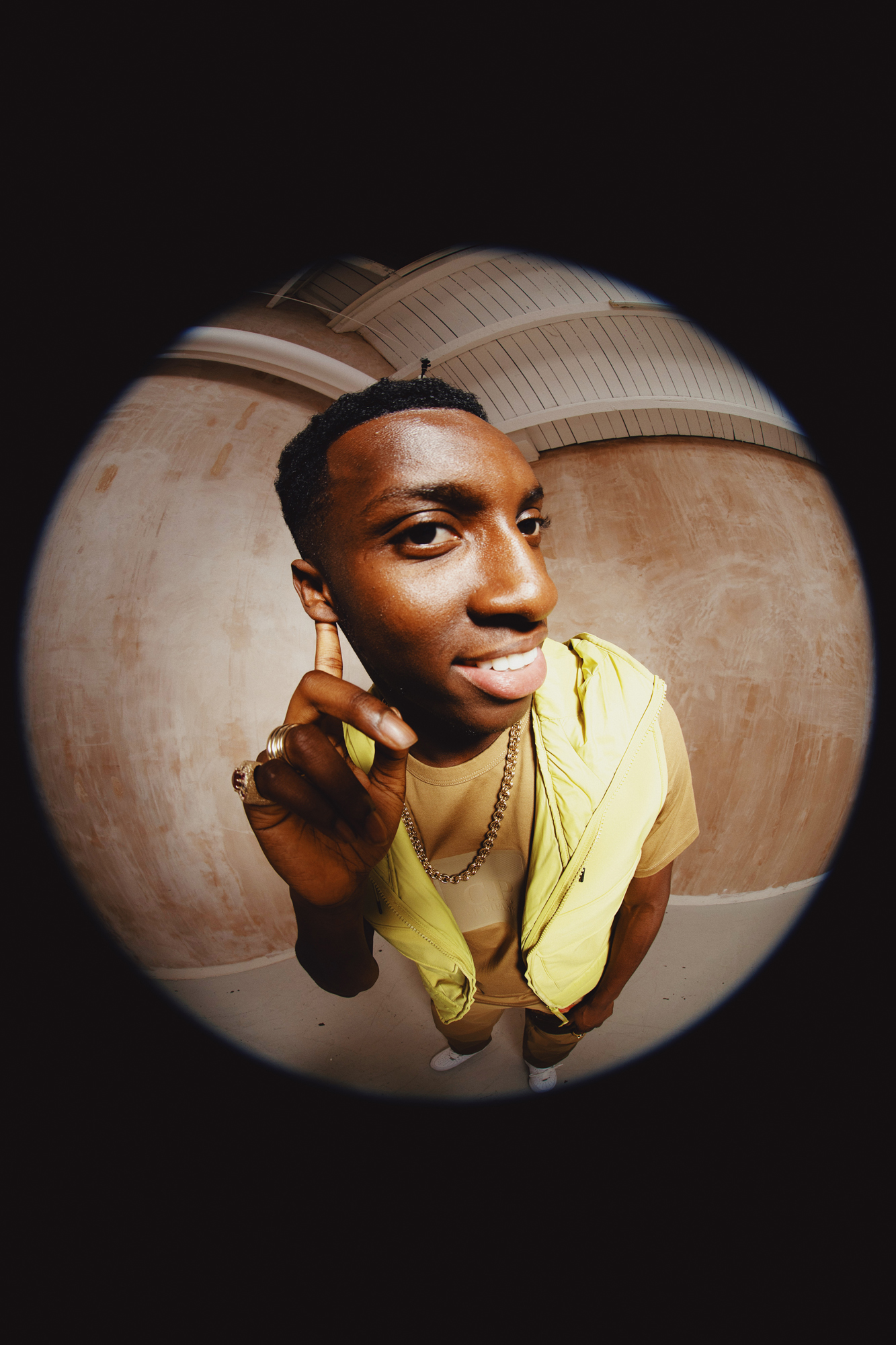 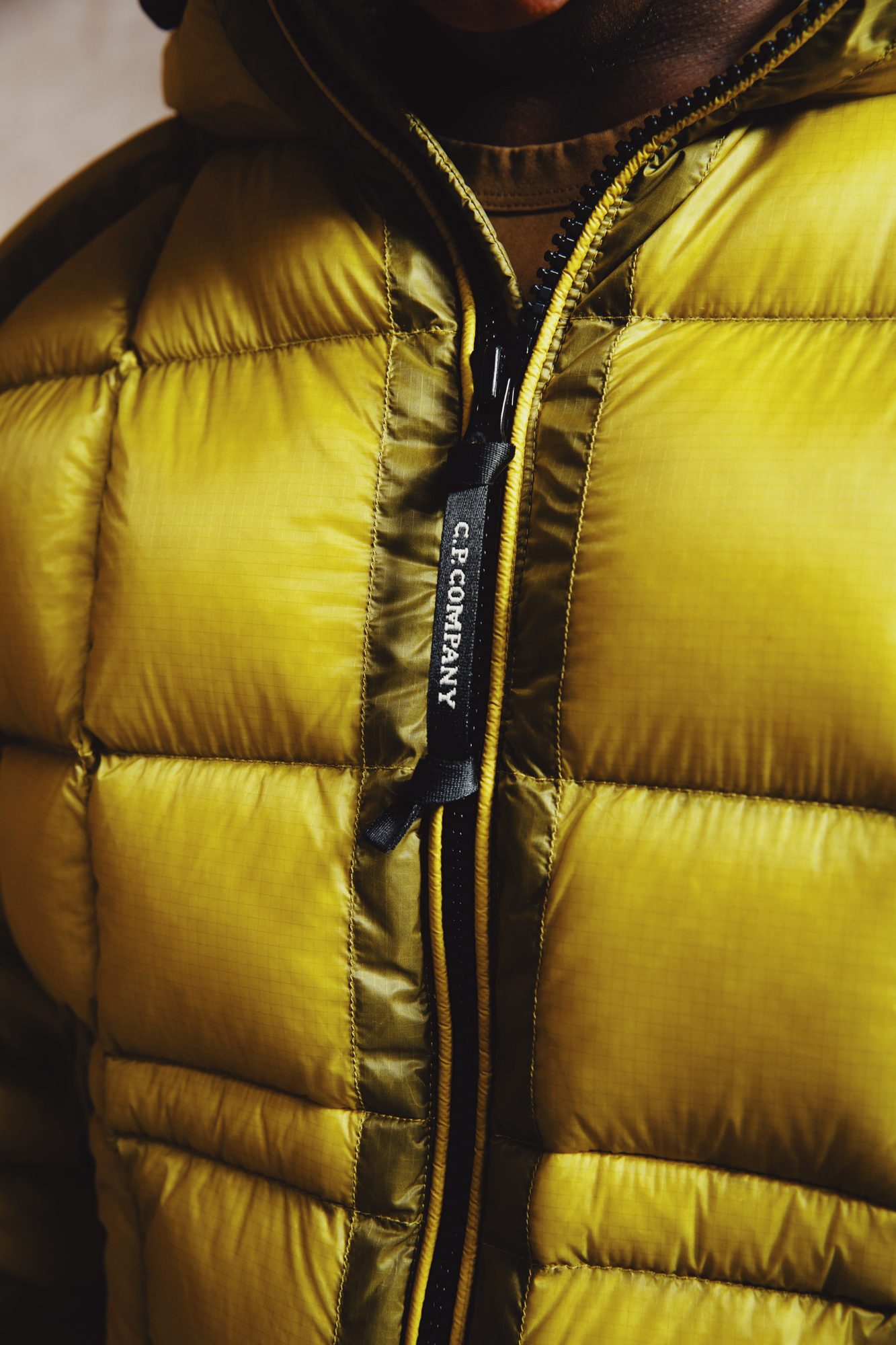 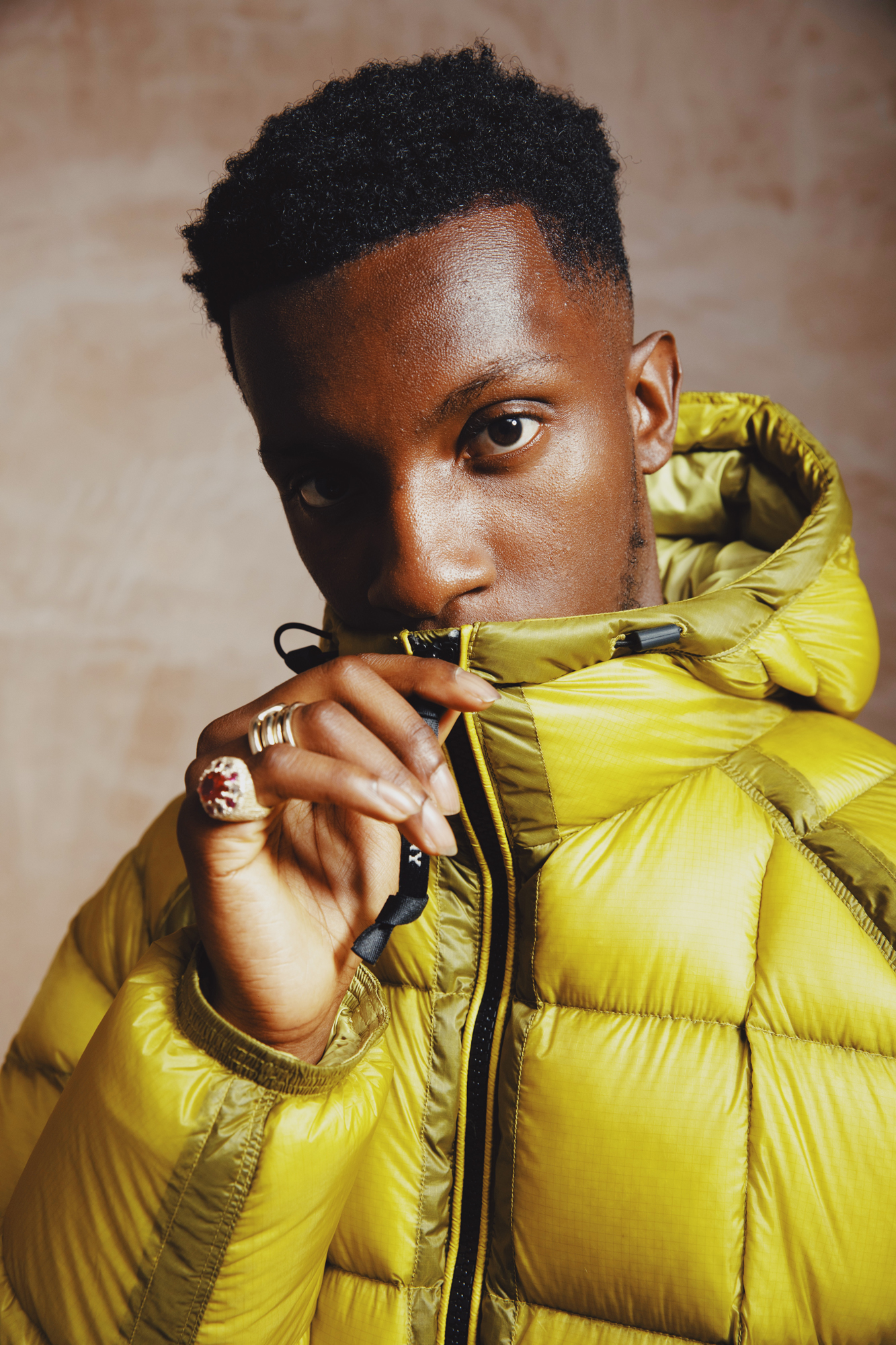 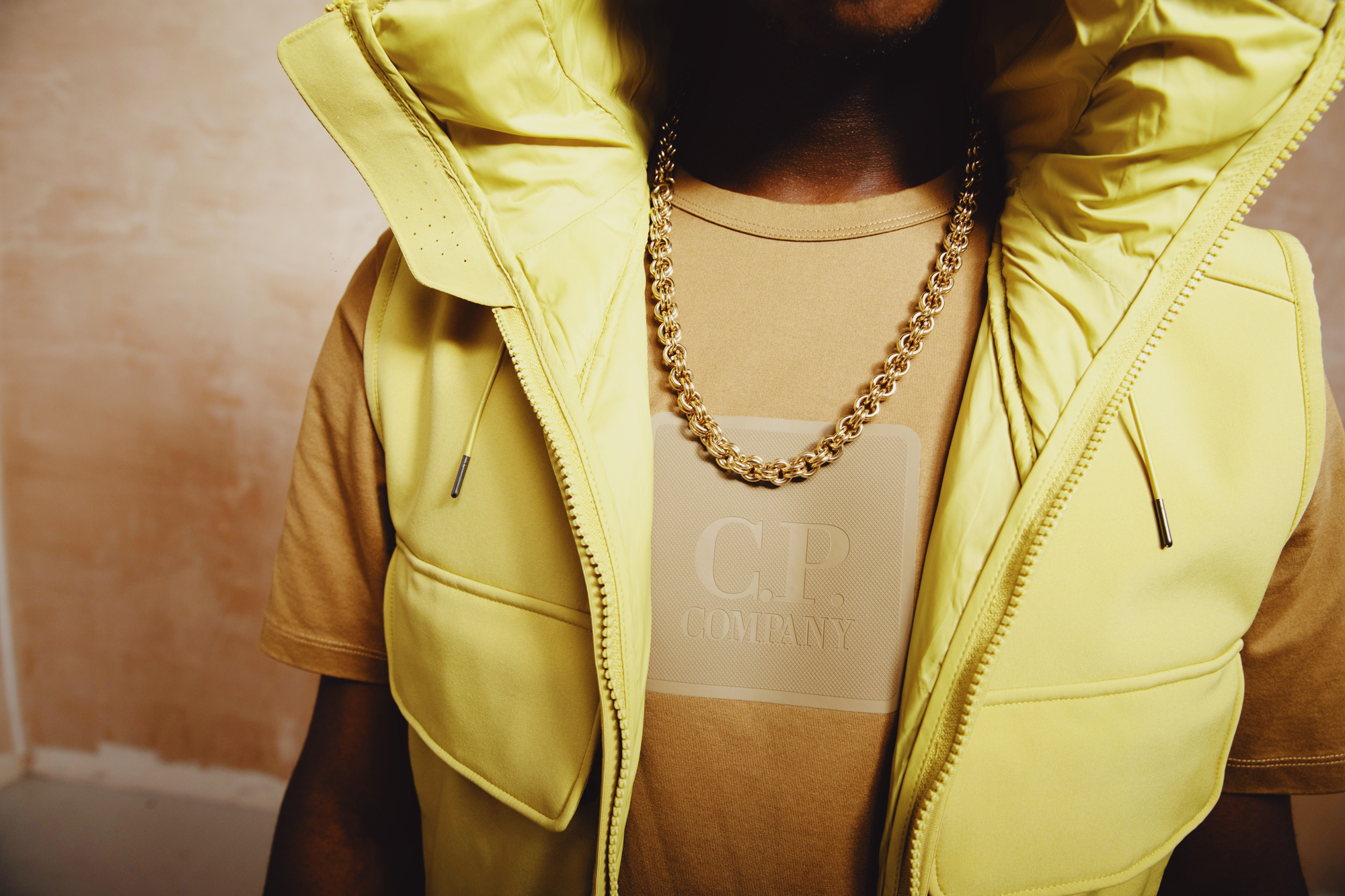 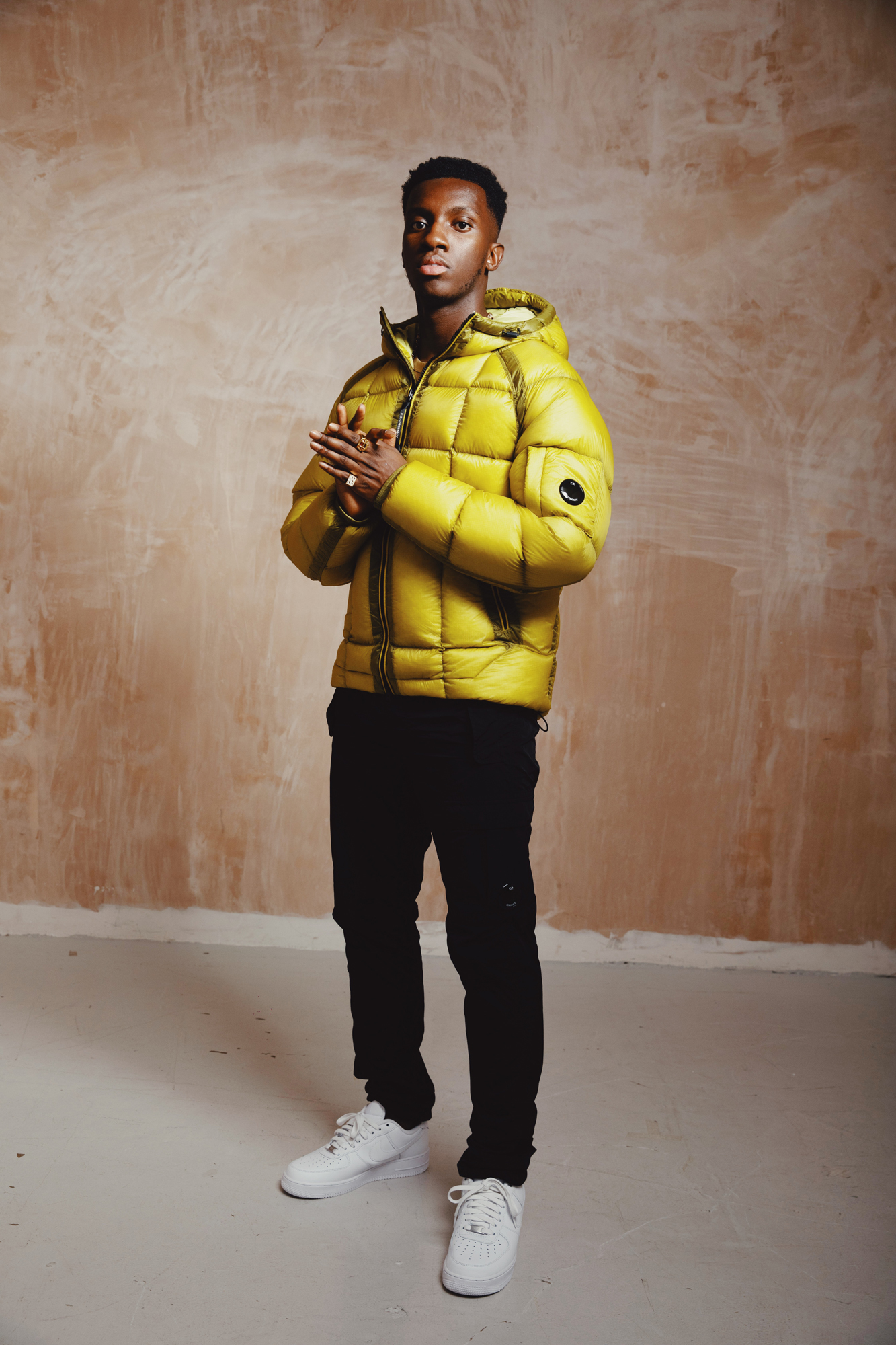 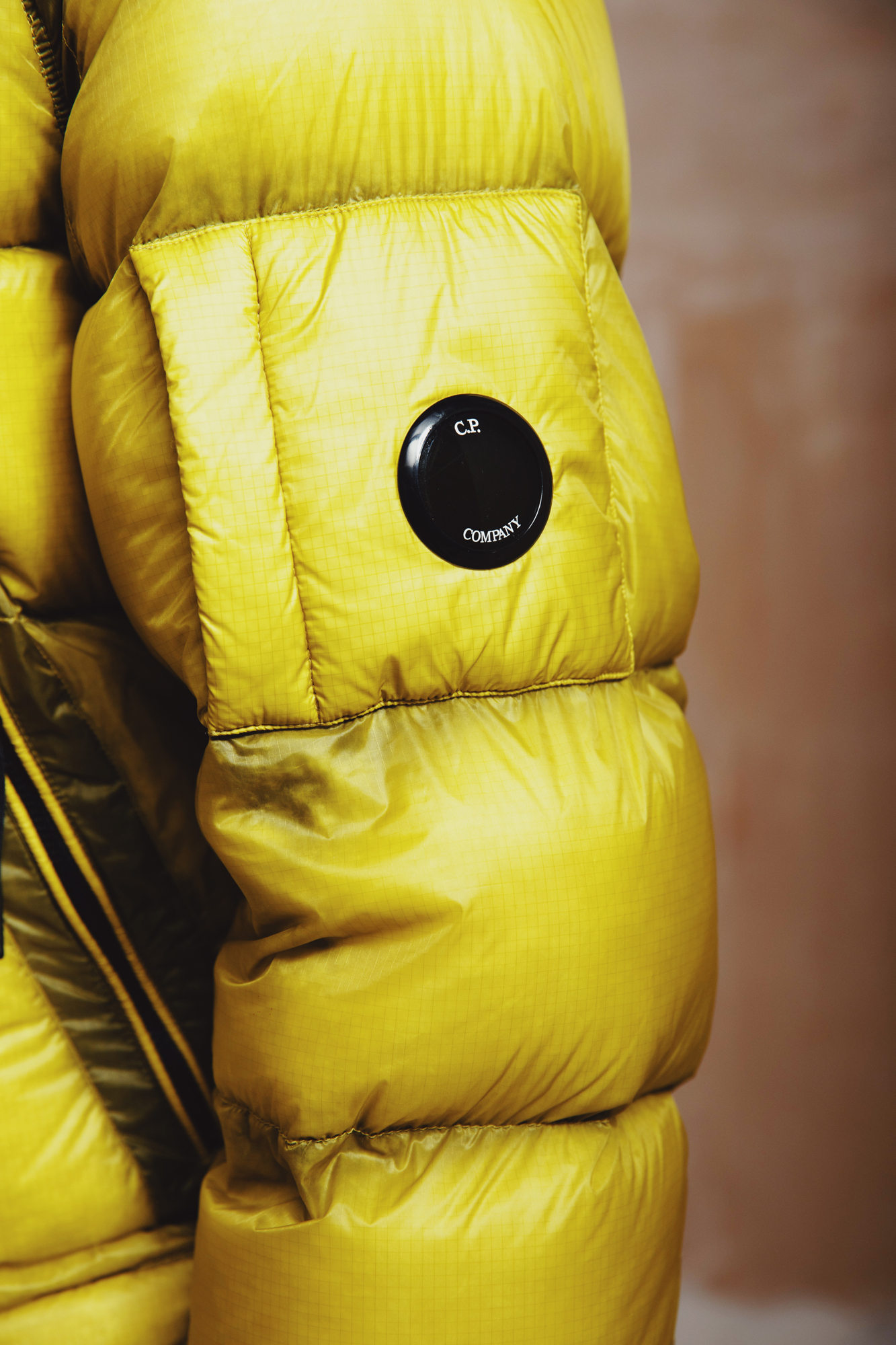 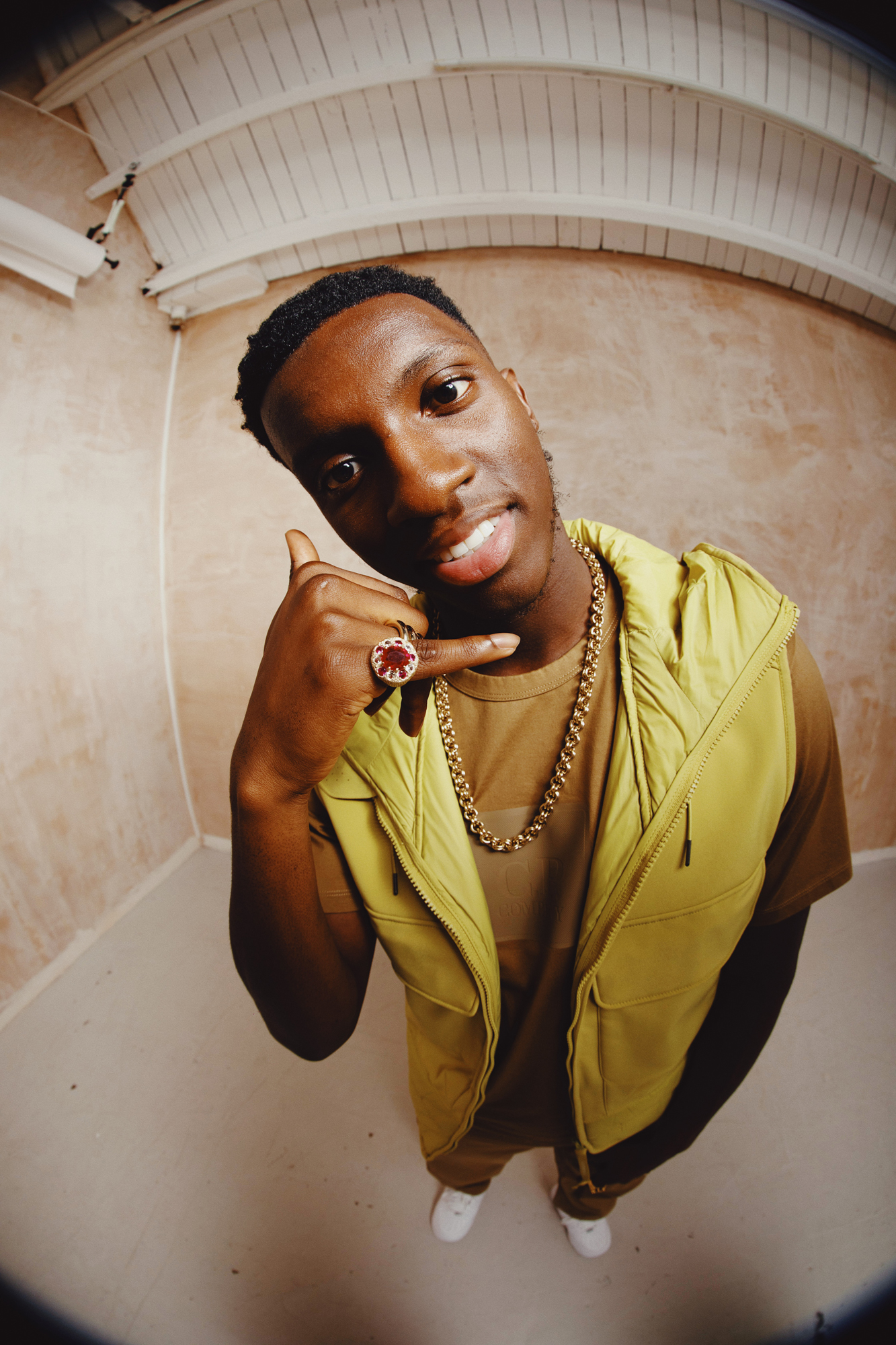