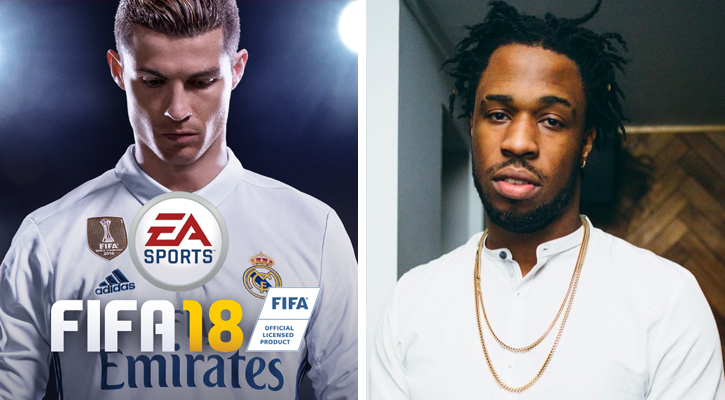 After a handful of tracks found their way into the public domain via the beta version of FIFA 18 earlier this month, we’ve now got a glimpse at the full soundtrack in all it’s glory and once again, it features its usual multi-genre blend of tracks you may know, a bunch you probably don’t and others you’ll no doubt eventually grow to love.

“We start the process almost a year before the game is released, so we have to be a combination of ultimate A&R (artists and reportoire) scout and music trend Nostradamus. There are an enormous number of artists and bands, both completely unknown and established stars, that want to be part of FIFA because they recognise the soundtrack’s global impact and also, they’re huge fans of the game.

She added: “It’s a sound that’s globally rhythmic, consistently surprising, and yes, always decidedly ahead of the curve.”

Peep the full list below and get yourself acquainted.

FIFA 18 gets it worldwide release on September 29th.