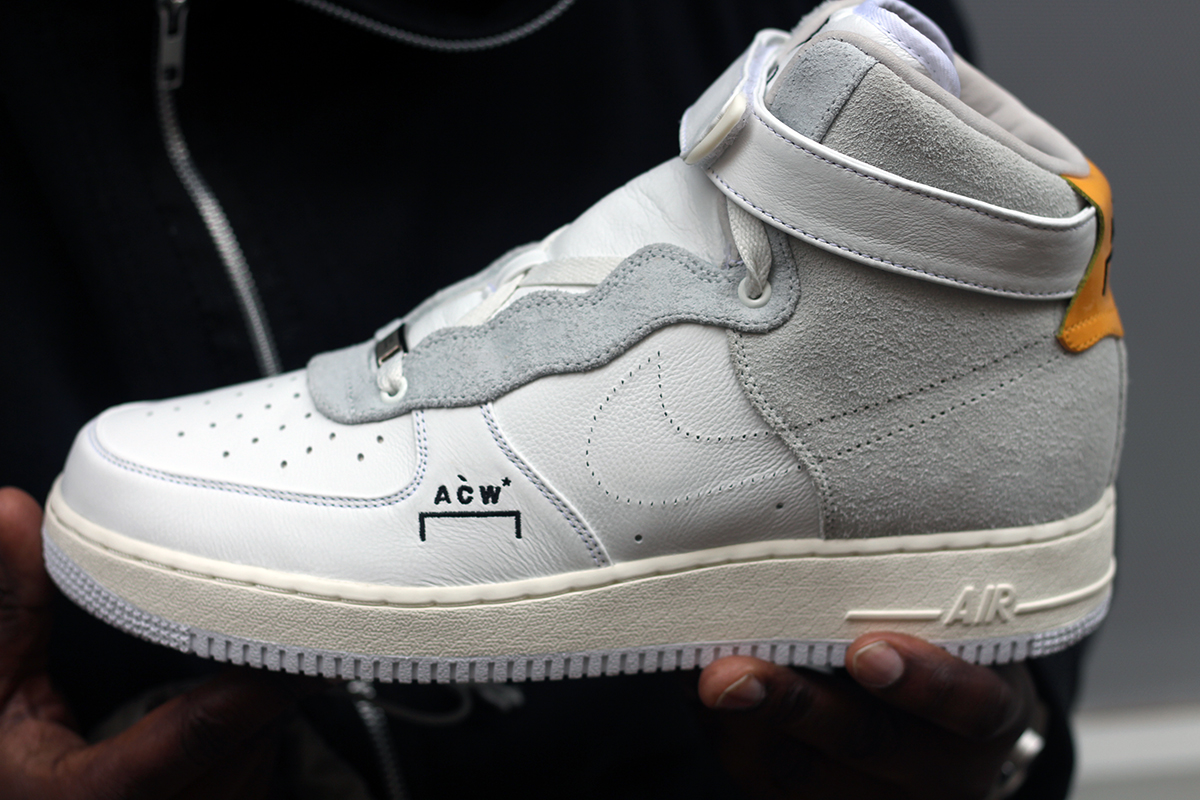 Londoners braved the cold to pick up the much anticipated A-COLD-WALL* x Nike Air Force 1 collaboration.

The drop’s secret location was finally revealed on ACW’s Instagram, and people began to flock to Mercers Walk in Covent Garden to pick up the British brand’s first commercial project with Nike, retailing at £250.

Since its formation in 2015, A-COLD-WALL* has come to represent the best of British street culture and founder Samuel Ross says the Air Force 1 is a “benchmark shoe for London” that defines the city’s aesthetic.

With that in mind, he’s taken one of Nike’s most iconic silhouettes and given it the “precise, simplistic and intense” ACW* treatment.

Take a look at what happened at the drop. 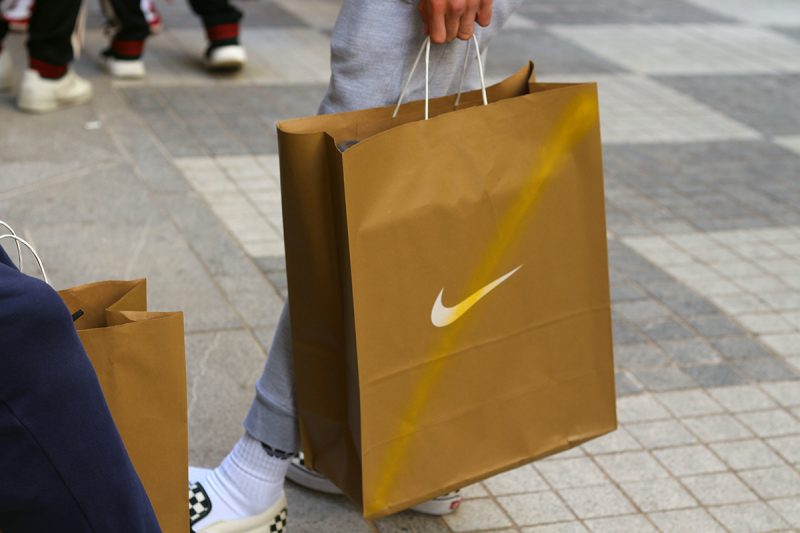 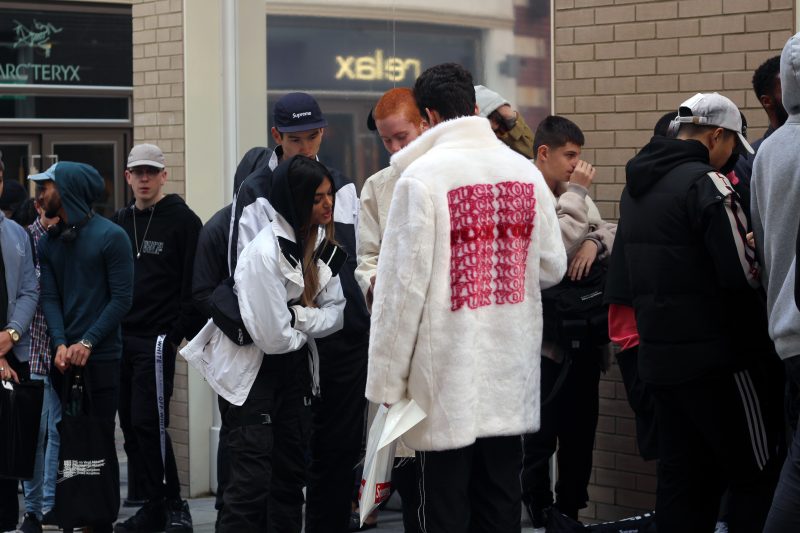 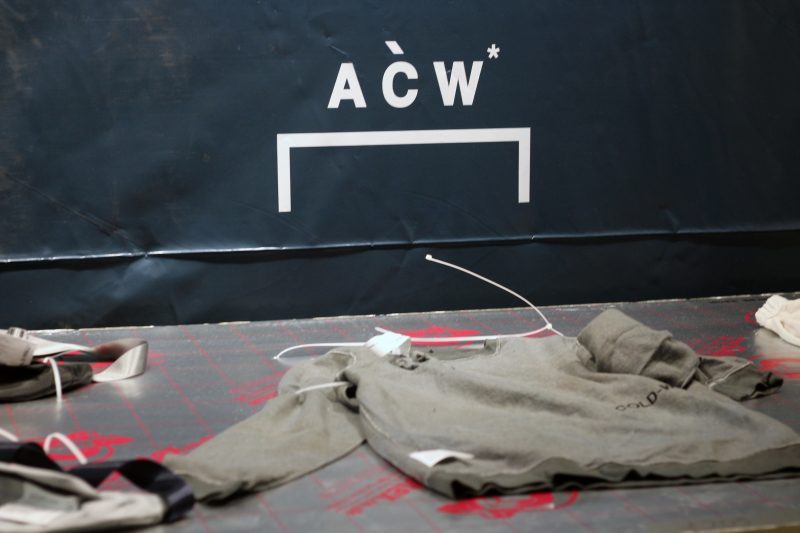 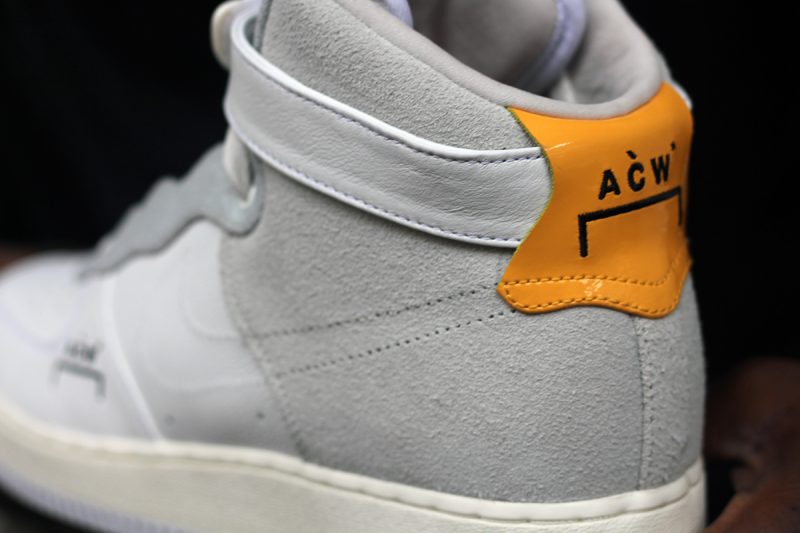 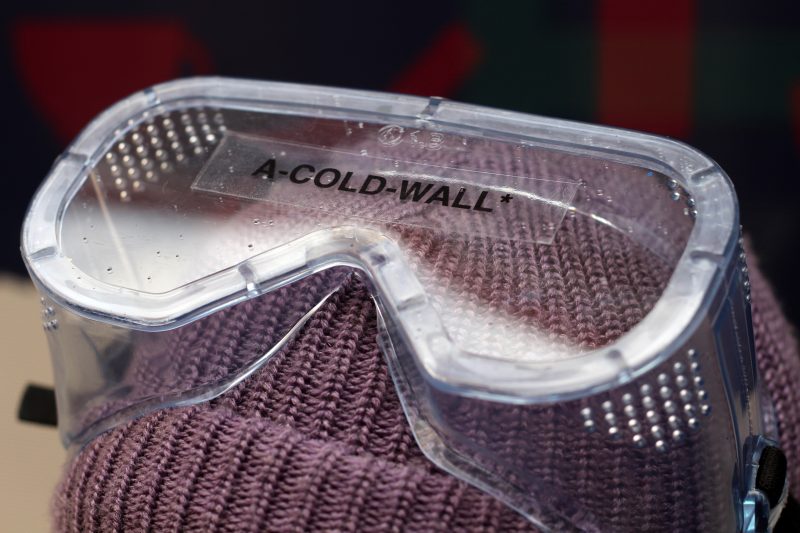 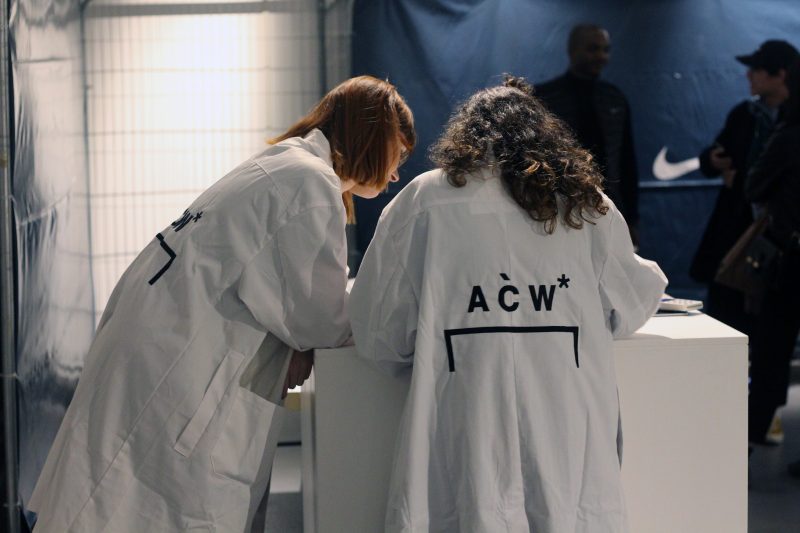 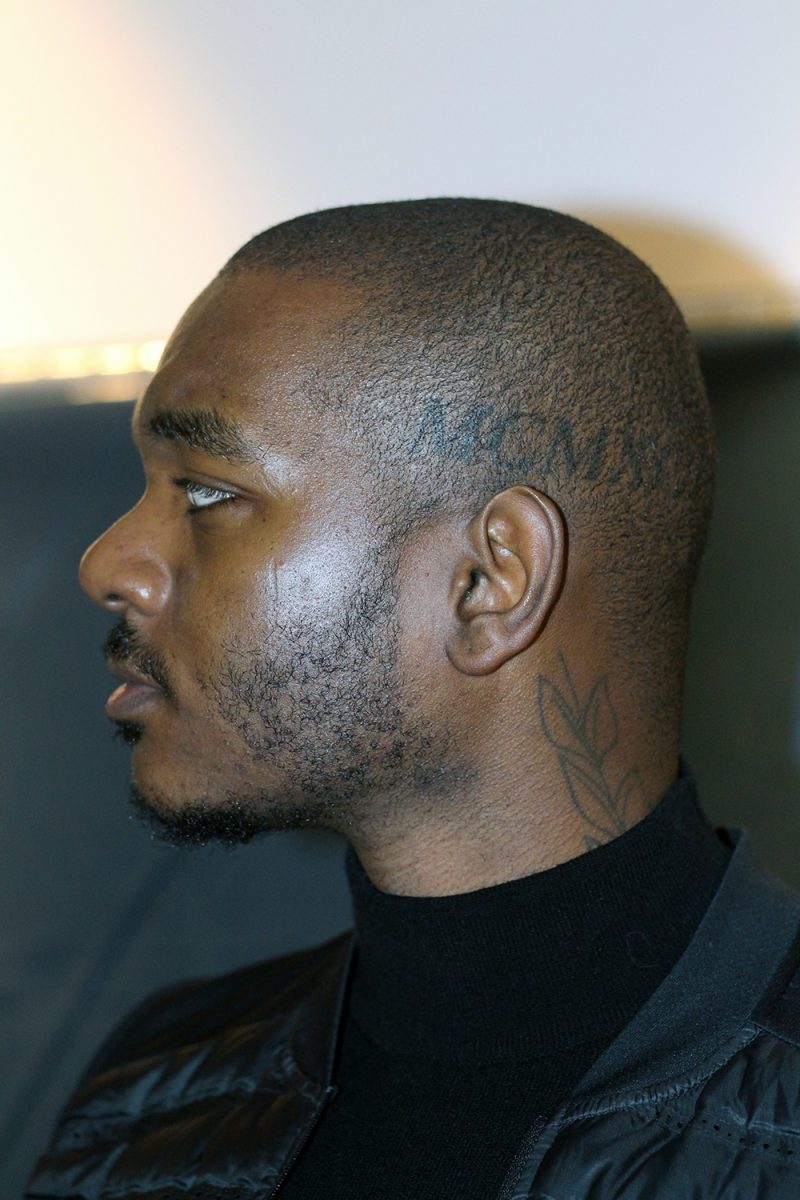 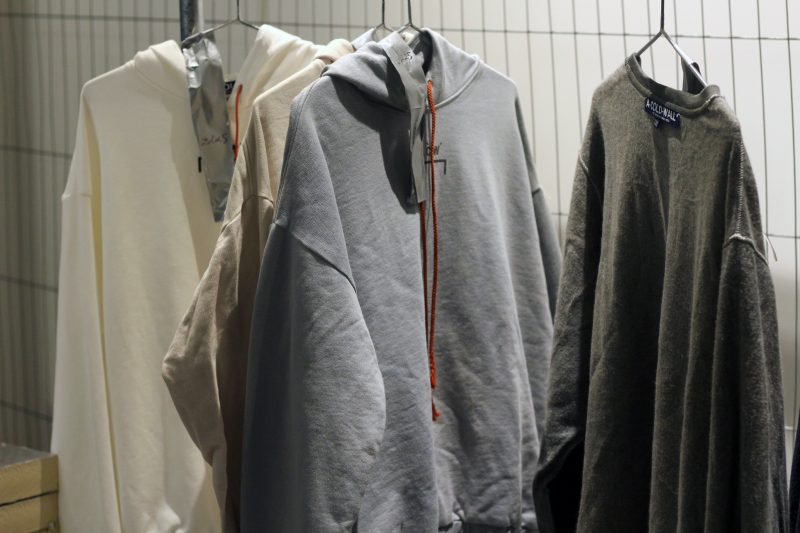 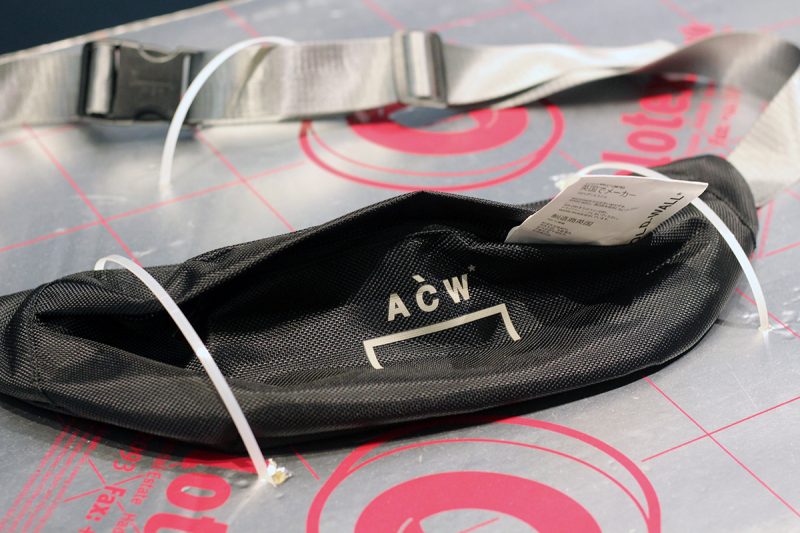 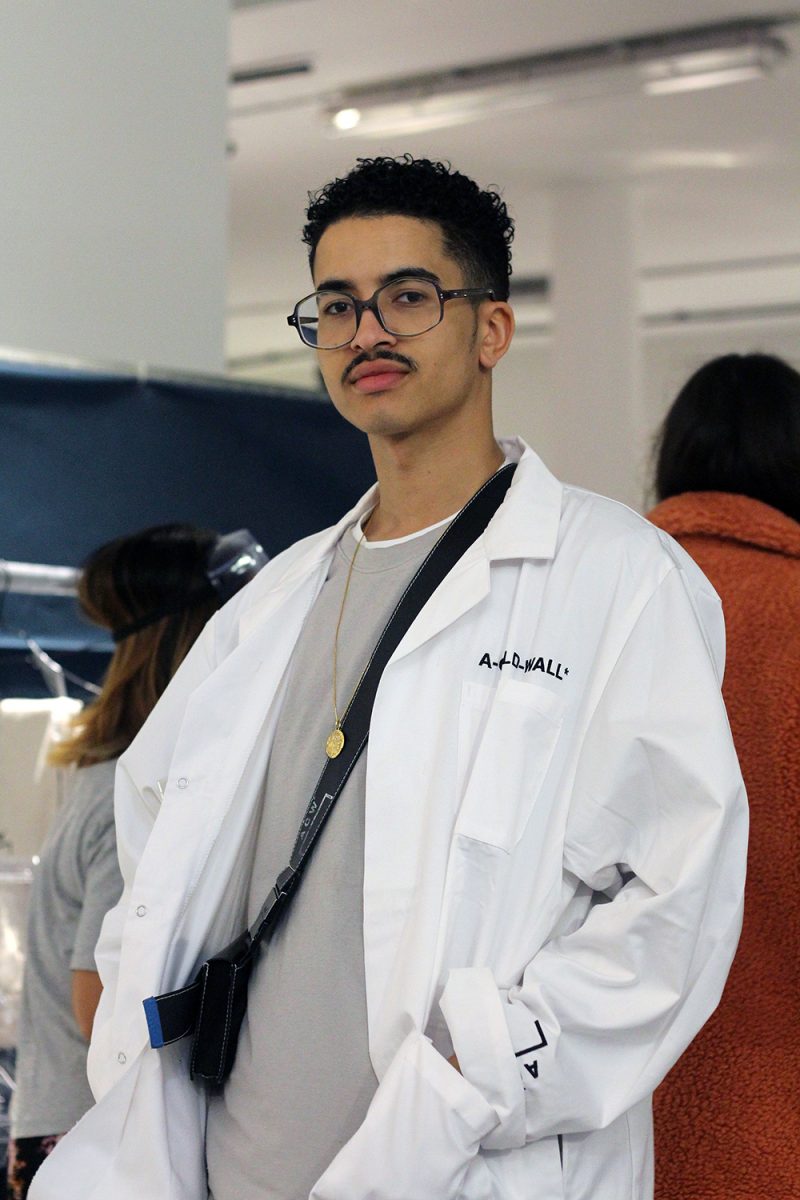