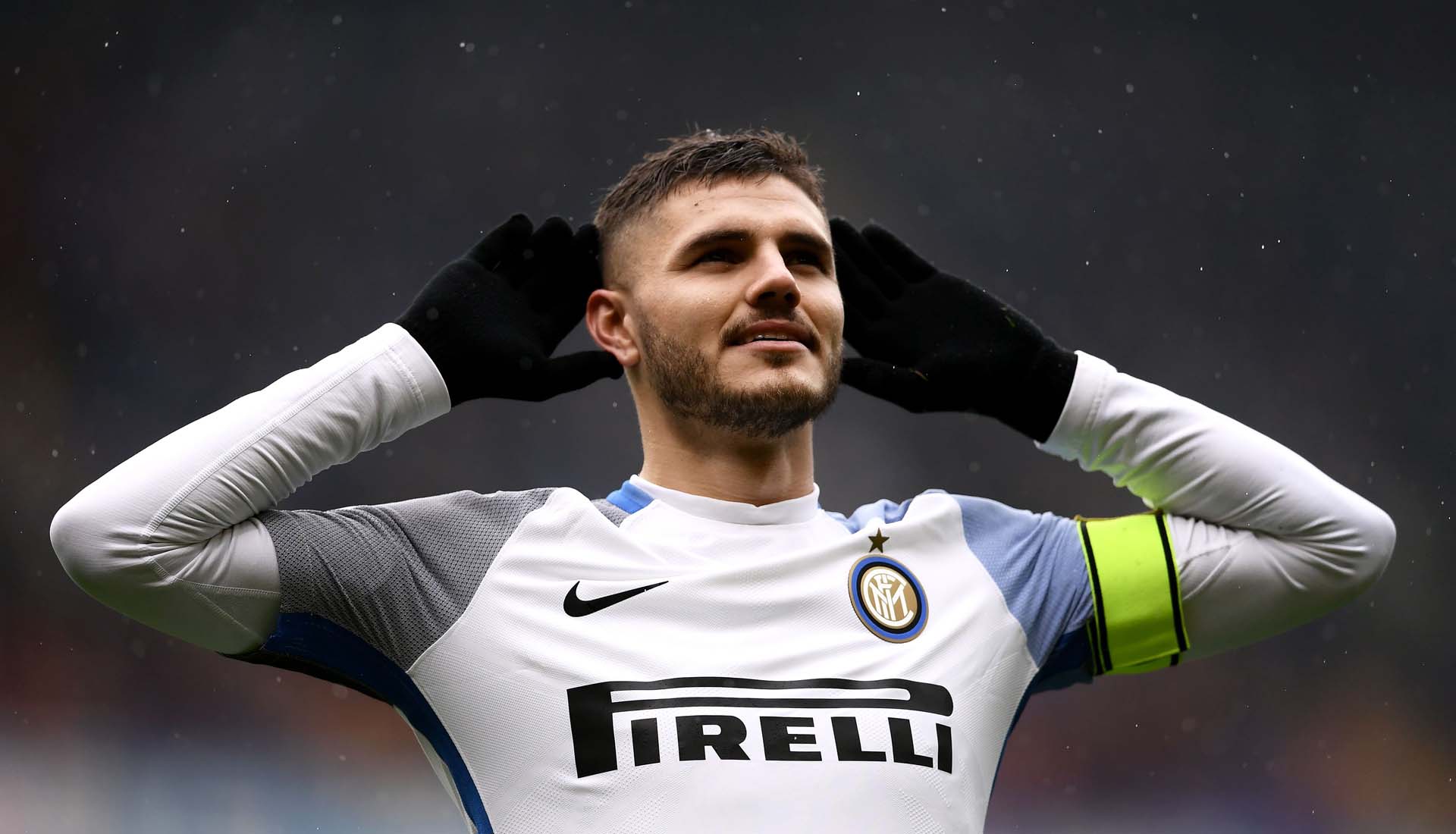 Yesterday, Inter Milan striker Mauro Icardi netted his 100th Serie A goal whilst playing against his old team Sampdoria in fine fashion, where he scored a 20-minute, first-half hat-trick for the Nerazzurri.

After not scoring a goal for over 2 months, the 25-year-old put in a clinical performance in the first half, and emerged out of the tunnel for the second wearing a bespoke Nike Hypervenom 3. 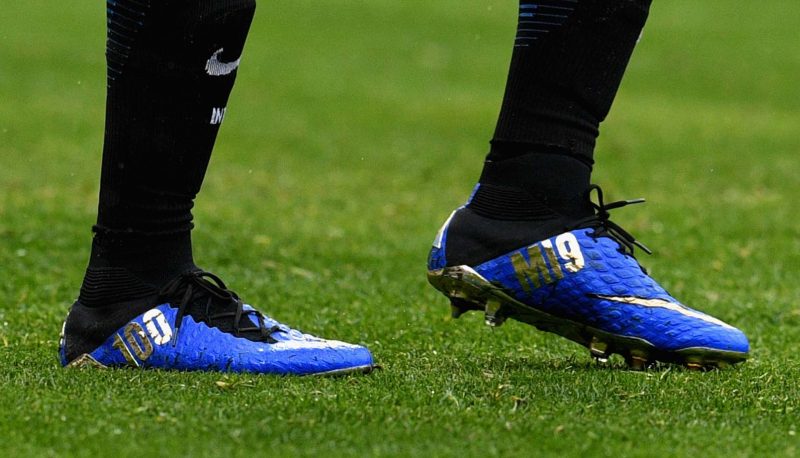 Akin to Harry Kane’s special-edition Hypervenom boot after he scored his 100th Premier League goal, Icardi’s ‘100 Club’ silhouette features a ‘100’ on the outstep, and ‘M19’ on the instep, as well as an Argentinean flag on the heel along with a gold soleplate.

He’d go on to score another in the second-half in what was a memorable four-goal haul for the coveted hotshot. Check out his goals below.