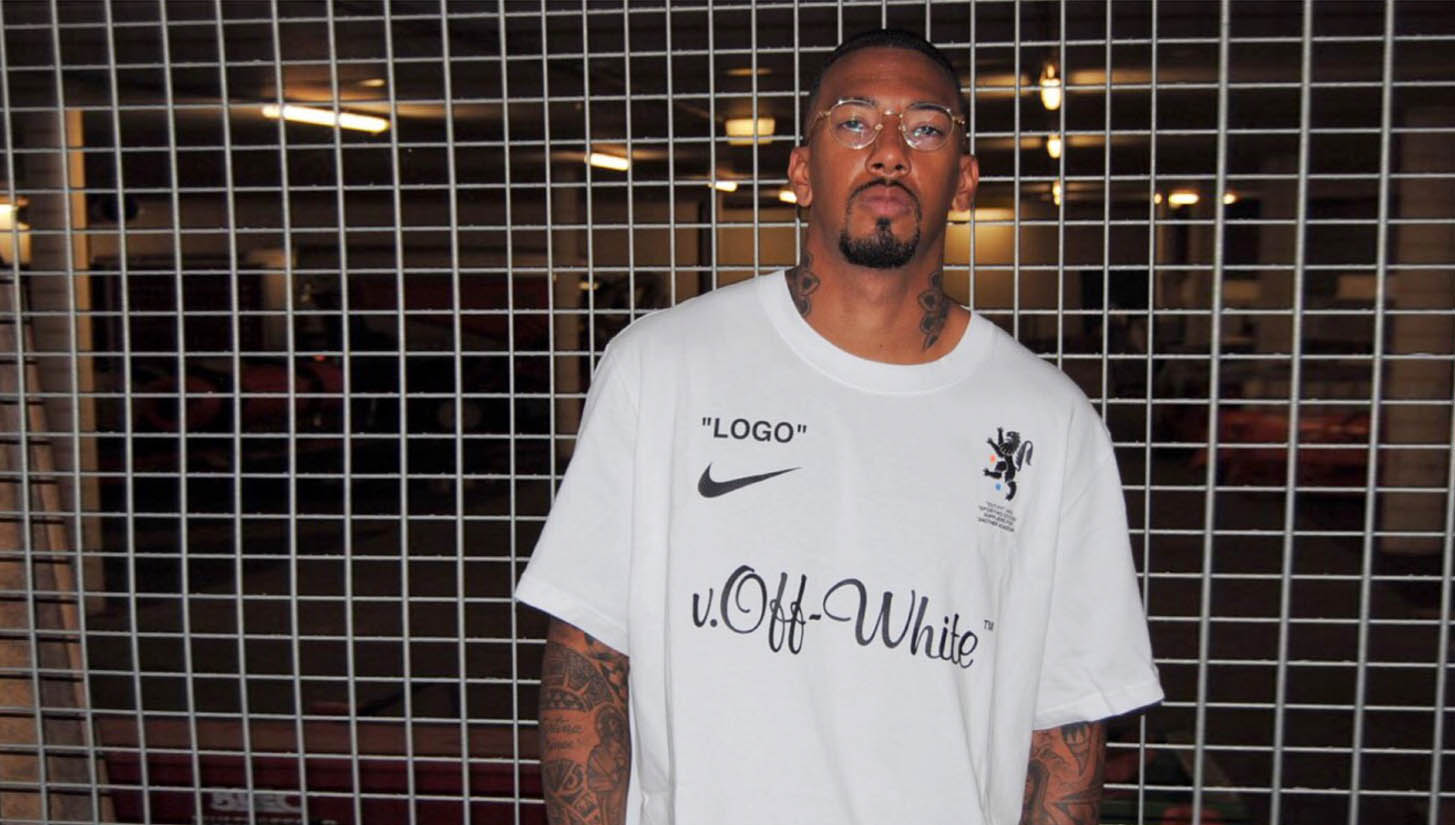 Jerome Boateng has been blessed with some new additions to the Nike x Off-White World Cup collection by Virgil Abloh.

The Bayern Munich and Germany defender took to his Instagram to show off the new gear in the public eye for the first time, as you can see below.

"GETTING READY" for the World Cup Shoutout to my man @virgilabloh ?? #Werbung

Boateng also wears the new Off-White Nike Zoom Fly Mercurial Fly Knit sneaker as well as new shorts and socks from the upcoming collection, which is due to be released in June.