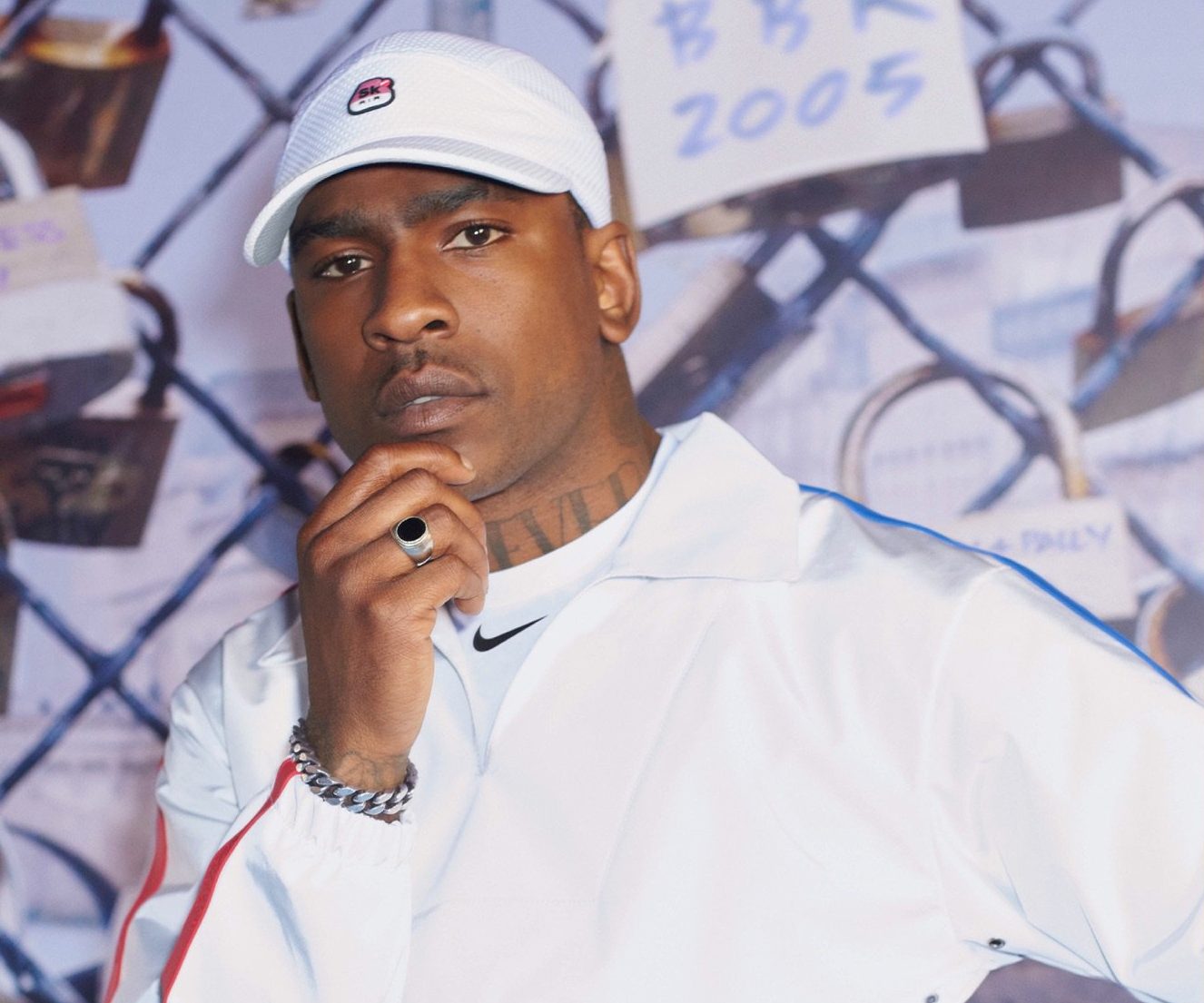 Fresh from seeing Kylian Mbappe step out in his new Nike SkAir sneakers, Skepta has revealed his next MAINS tracksuit – which references the SkAirs – is dropping on June 1st.

The tracksuit, which Skepta and a load more of his crew have been seen flexing in Paris recently, will drop in all-white with alternate details down either hem. One side gets trimmed with red and the other blue, just like the grime don’s second iteration of his SkAir collab with Nike.

A countdown on the MAINS London site points to the release date and will be available to purchase online from then.