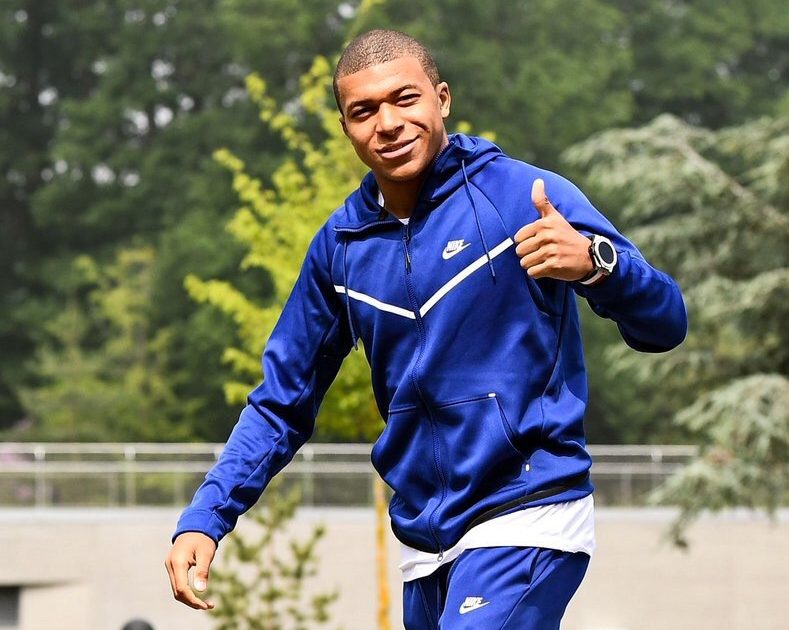 PSG and France talisman Kylian Mbappe has stepped out in the new Sk Airs in an all-over, hard, Nike fit.

The 19-year-old has clearly been blessed with a pair of the sought-after silhouette by Skepta himself, who posted a picture of him wearing it on to his Twitter.

He wore the new Nike Sk Airs on the way into France training at Clairefontaine, with Les Bleus expecting big things from the teenager at this summer’s World Cup.