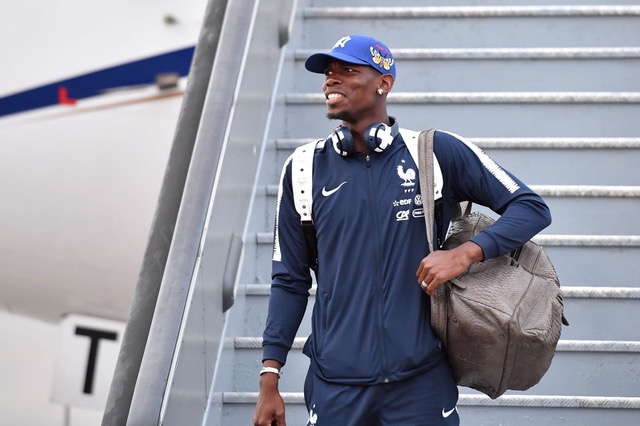 Beats have gifted the world’s best players some exclusive custom headphones ahead of the World Cup.

The special-edition Studio3 Wireless headphones contain a large X, which covers the B logo on the ear-cup – paying homage to the plasters that athletes used to cover any visible branding when the brand started getting banned at major sporting tournaments.

These include the 2014 World Cup, the Olympics in 2012 and 2016 and 2015’s NFL season and Wimbledon. Non-official brand rules and endorsement rows put Beats by Dr. Dre in the middle of a whole load of controversy – but athletes “beat the ban” by disguising the iconic B.

England, France, Germany, Brazil, Belgium, Russia, Argentina, Japan, Mexico and Spain are the ten teams who have received the defiant customs, with the likes of Marcus Rashford, Jesse Lingard, Antoine Griezmann, Paul Pogba, Roberto Firmino and more all sporting the new headphones before they jetted off to Russia. 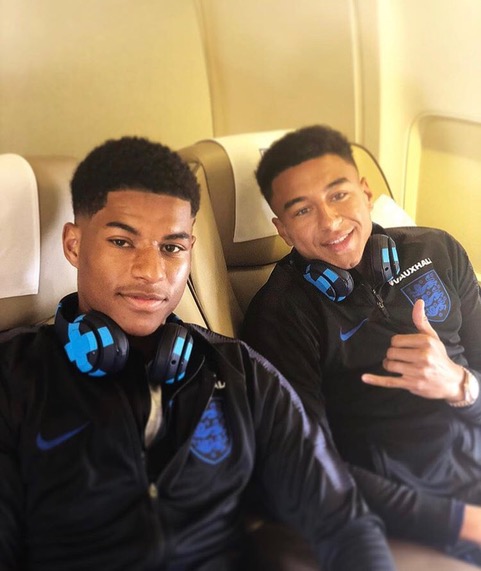 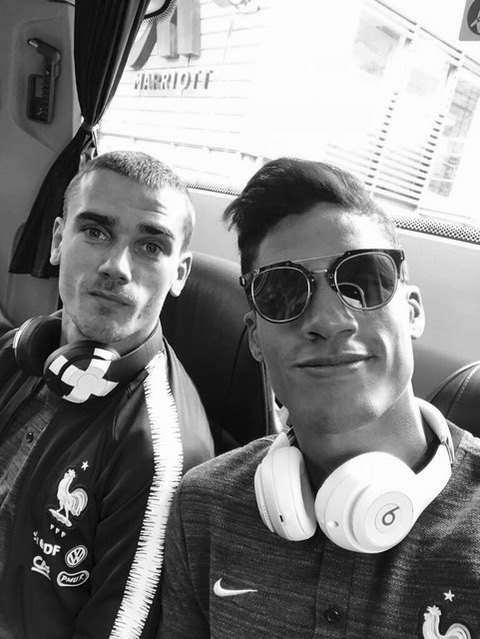 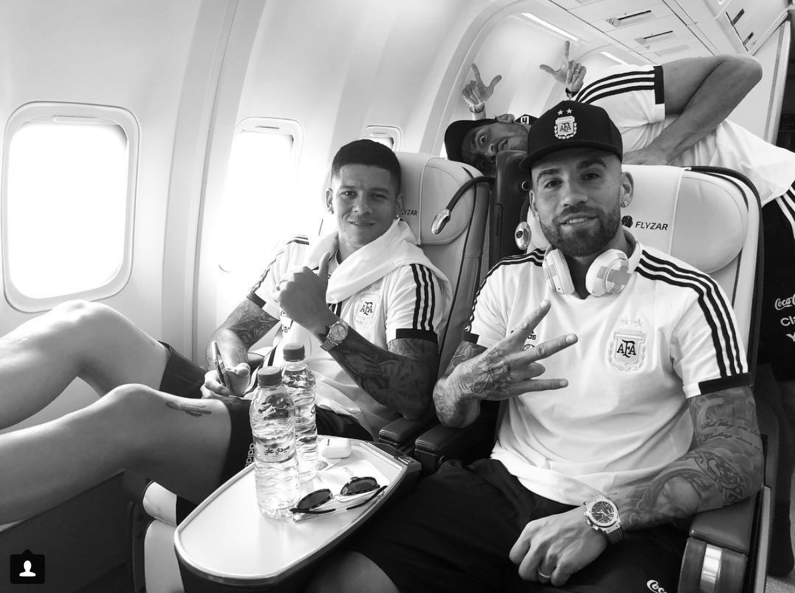 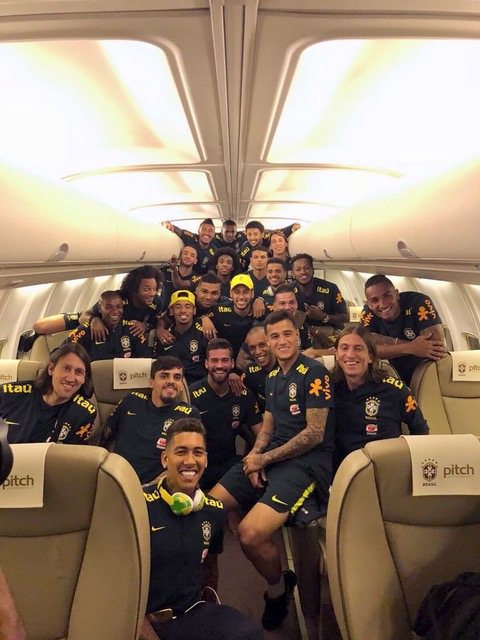 The release of the custom headphones follows the launch of Beats’ The Defiant Mixtape Vol.1. Revisit Beats’ new Guy Ritchie-directed advert below.