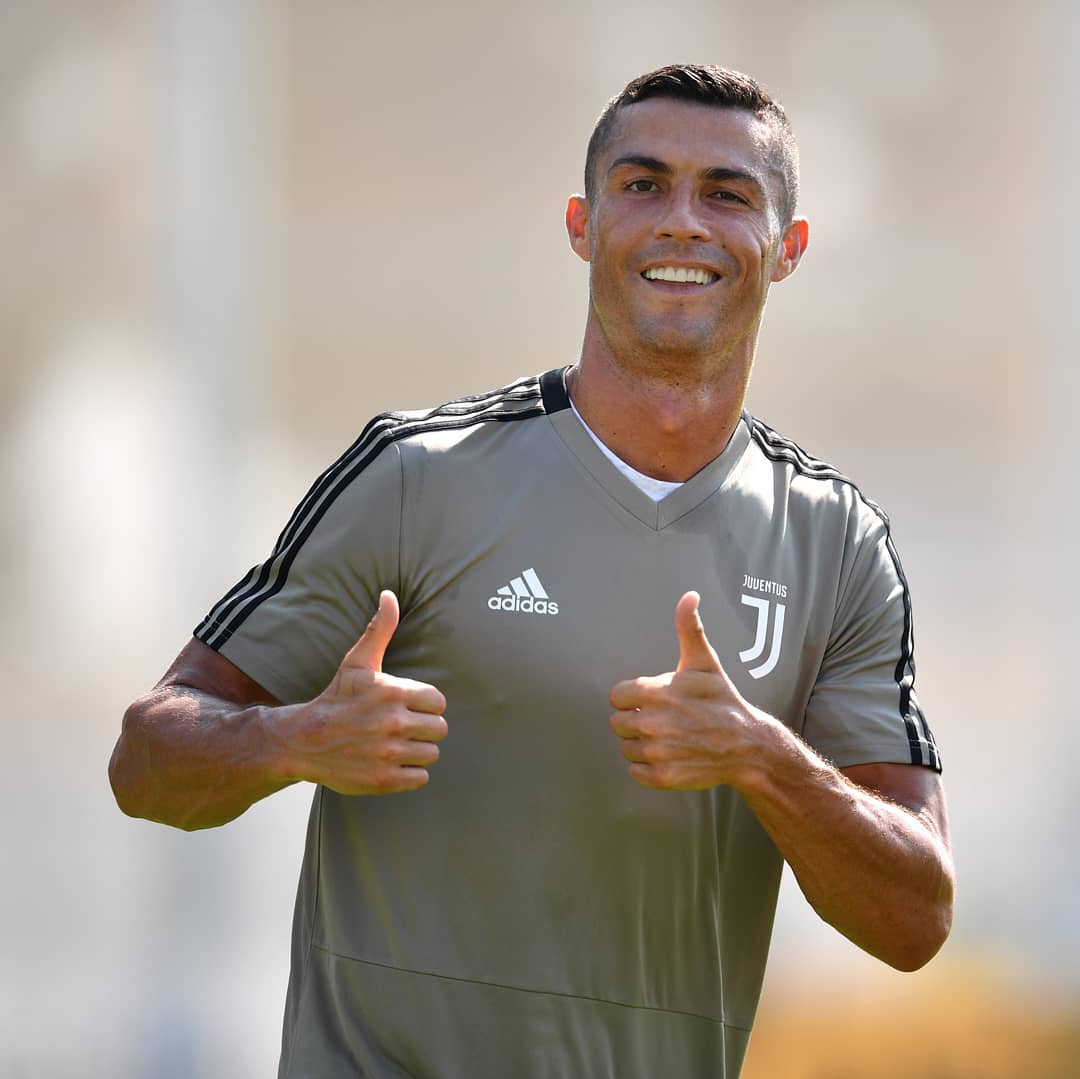 Cristiano Ronaldo’s debut for Juventus will be shown live on Facebook for free this weekend.

Up-and-coming broadcaster Eleven Sports won the rights to broadcast both La Liga and Serie A games this season, and are looking to create an historic partnership with Serie A and La Liga show at least one Italian and Spanish top-flight game per week for absolutely nothing.

The first game will be CR7’s debut against Chievo, which will take place on Saturday, August 18 at 5pm BST. You can tune into the game on Eleven Sports’ UK Facebook page, alongside four other games which are also getting streamed for everyone free of charge.

🚨WATCHING ELEVEN SPORTS JUST GOT EVEN EASIER 🚨 Every week action from #LaLiga and #SerieA will be shown #live and free of charge on ELEVEN SPORTS’ UK #Facebook Page. #Ronaldo’s #Juventus debut is one of the opening games selected for live streaming on Facebook. 📅 ⚽Check out what football is LIVE on ELEVEN SPORTS over the next few weeks. #FreeFootball #FootballStreaming

ELEVEN SPORTS will be hosting La Liga and Serie A games next season and available for £5.99-a-month or £49.99-a-year if you buy before the end of August. For more information, head to their website.