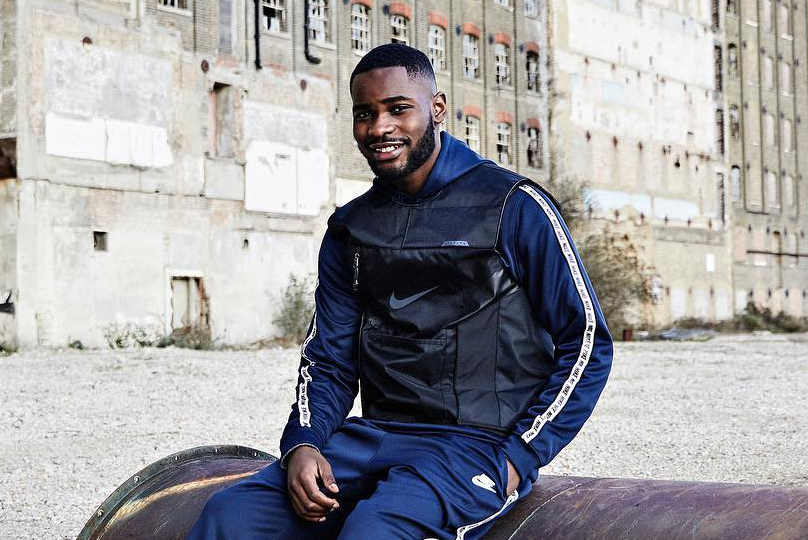 Dave is about to drop his debut album.

The Streatham born 20-year-old surprised everyone with the announcement of his debut album and its first single “Black” at the end of February, and now we’re days away from its release.

Consisting of 11 tracks, Santan’s debut will feature just three artists, Burna Boy, J Hus and Ruelle. A notable name missing from the list is regular collaborator AJ Tracey (Dave also wasn’t on his recently released debut) which has led to some fans coming to the conclusion a joint mixtape could be coming from the pair later this year.

Dave came correct with conscious bars on his first single “Black” and accompanied that release with a Nathan James Tettey-directed video shot between Nigeria and London. We can no doubt more conscious Dave throughout this album and with the addition of afro-fusion artists Burna Boy and J Hus to the mix there’ll no doubt be some festival-ready summer heaters coming our way too.

‘Psychodrama’ drops this Friday March 8th. Pre-order the album here and get early access to future tours and merch.