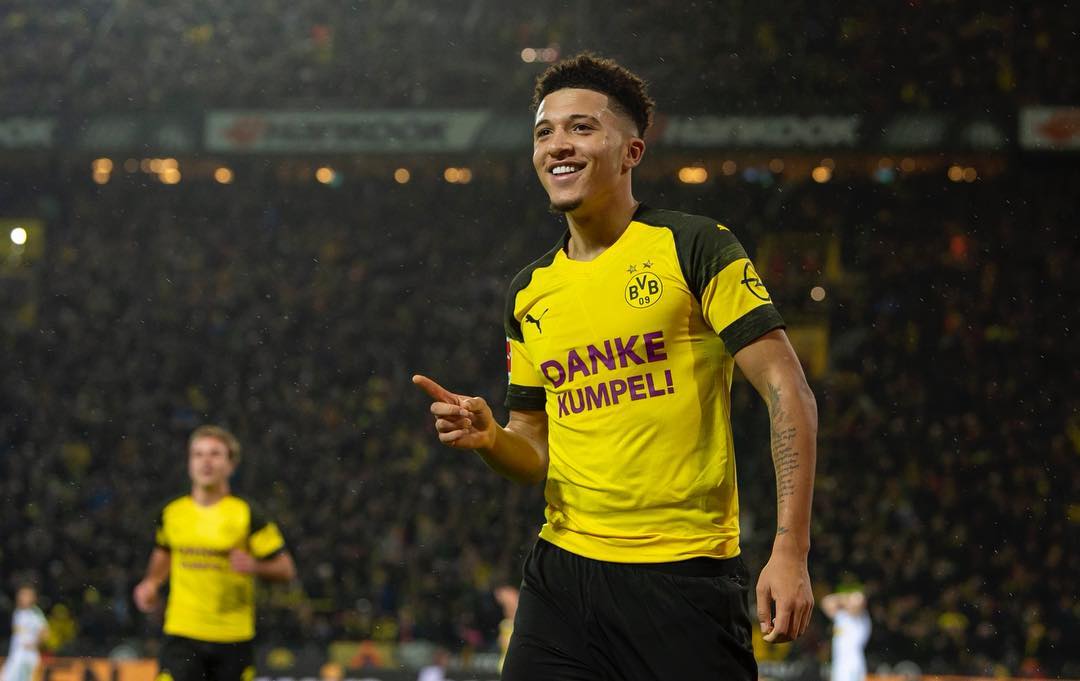 FIFA 19 have released their Bundesliga Team of the Season packed with some unreal cards, and Jadon Sancho has duly received his coldest update to date.

Sancho’s card is the stand out selection from the 20-man squad, receiving 98 pace, 98 dribbling and 95 shooting stats for an absolute game-breaking card. He joins fellow young ballers Kai Havertz (94), Luka Jovic (94) and Serge Gnabry (91) in the team, with Marco Reus receiving the highest rated card with a massive 98-rated special. Check out the full list below.

The votes have been counted, this is your @Bundesliga_EN Team of the Season! Available in #FUT from 6 pm UK. #BLTOTS #TOTS pic.twitter.com/EBQhyh4alD

EA Sports and FIFA 19 will be dropping one Team of the Season each Friday from this point, with one squad a week dedicated to the best ballers of a particular league. The Bundesliga TOTS is available in packs from 6pm.