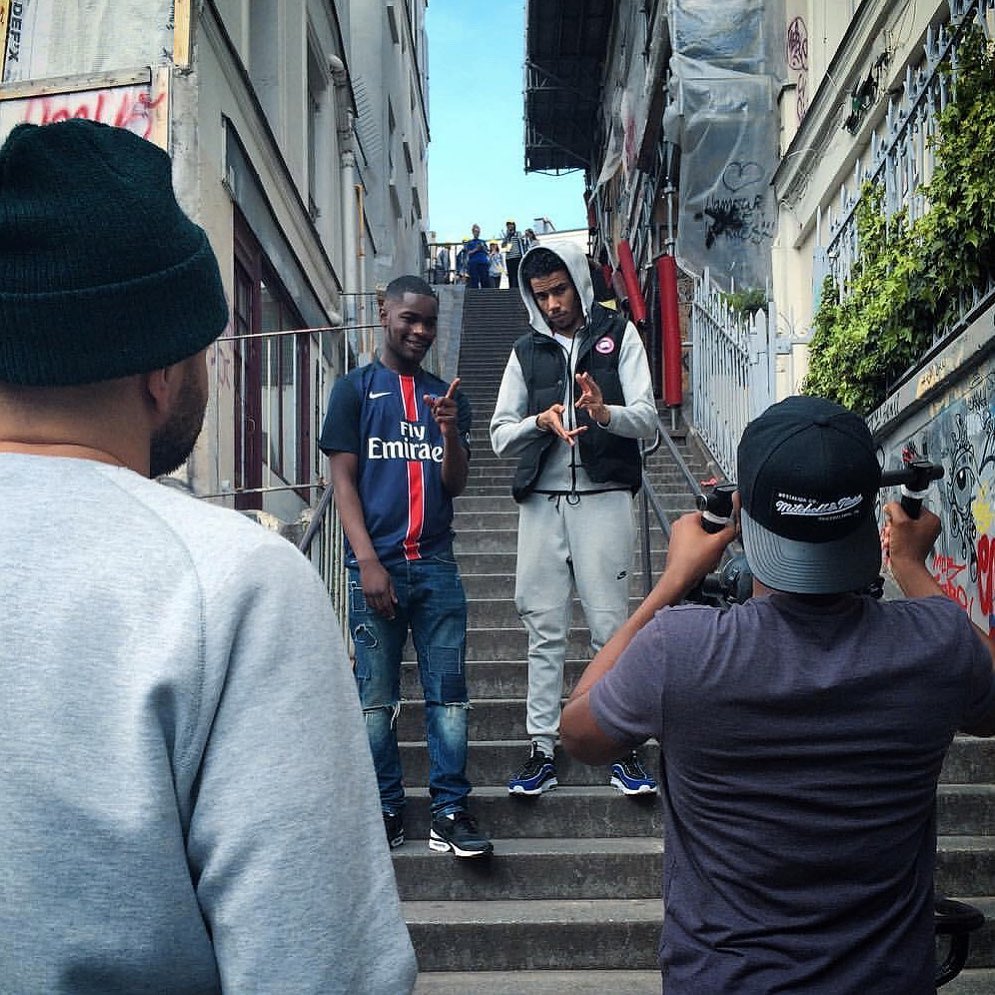 The track is a new entry this week, where it currently sits at number 57 in the charts and is on the rise after searches for the track went up after Dave and Alex shelled down a performance of the track.

However, the one we’re all still waiting on is “Kylian” – Dave and AJ’s follow up to “Thiago Silva”. Named after PSG’s World Cup winning French wonderkid, the track has been teased since AJ and Dave were pictured rapping together while the Streatham-born MC donned a PSG shirt back in 2018. Images of the same picture have been reposted by AJ, who captioned the picture “well well well… ??⚽️” – indicating that the follow up to “Thiago Silva” could be dropping soon.

Keep it locked to VERSUS for more information on the potential release, and check out Dave’s 15 Best Baller-Inspired Bars here.