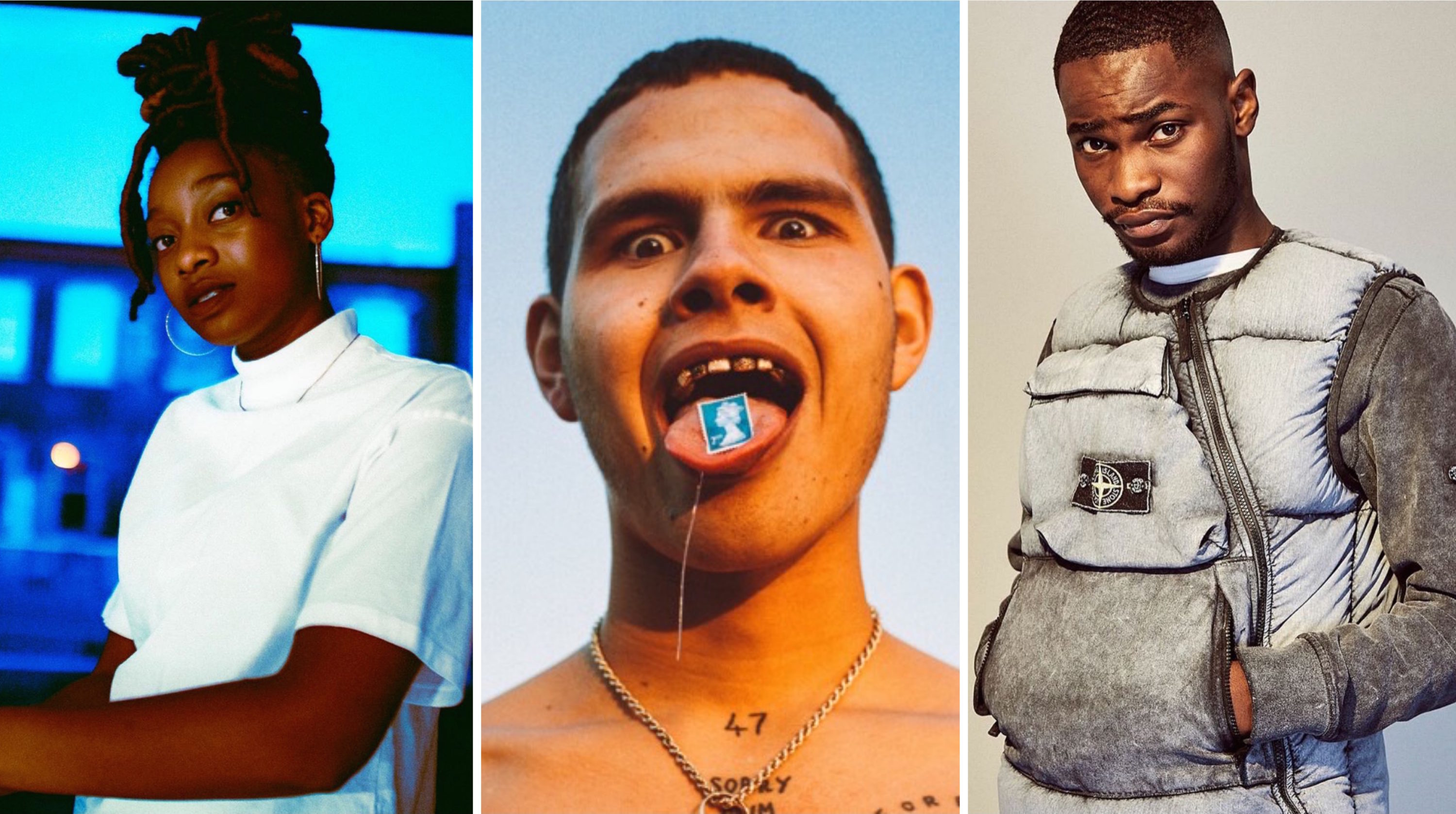 UK rap is repping to the fullest for this year’s nominees for the Mercury Music Award – and there’s a distinctly anti-establishment tone across the board in the wake of Brexit and proceeding a Boris Johnson-led Britain.

Dave, Little Simz and slowthai all produced exceptional bodies of work this year. South East London rapper Dave tackled societal issues and growing up black and working-class in his album ‘Psychodrama’. Complete with cutting lyrics that deal with Dave’s back story and drawing in features from Burna Boy and J Hus, the LP is the early favourite from bookmakers to bring home the award.

25-year-old Little Simz’s third album was her most accomplished work to date, with the introspective LP was widely lauded for it’s breadth of soundscape and polished lyricism.

The panel of judges for the award this year include Jorja Smith, Stormzy, Annie Mac and Clara Amfo, along with other music critics and broadcasters.

The judges said: “This year’s Hyundai Mercury Prize celebrates both the striking diversity of British and Irish music-makers and their shared purpose in exploring issues of identity and belonging at a time of division and disagreement. And all this is done with music of passion, wit, insight, ambition and heart-stirring optimism!”Check out the shortlist in full below.

In other UK music news, the Red Bull Music Festival is taking over London for four weeks with help from Steel Banglez, Kenny Allstar, Yizzy and more.