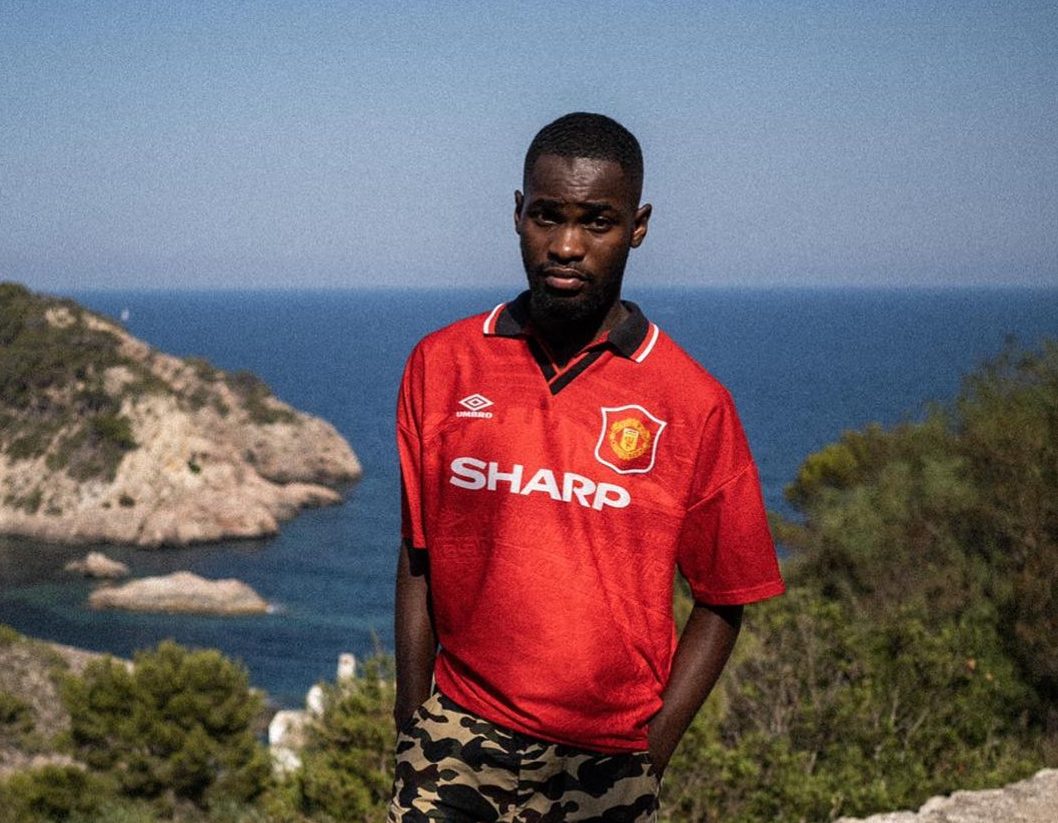 Dave has finally let loose his hard-hitting drill tune after months of demand from his fans, and it’s one of the coldest releases of the year.

Casually dropping it off after months of teasing and anticipation from fans, “Paper Cuts” finds Santan on explosive form – with the 21-year-old coming armed with more football bars for the heads.

Effortlessly switching up the style on a punishing drill beat produced by Ghosty, Dave raps, “Girls wanna go on dates / Take a man out like Ramos / Still can’t dead this beef / Release it like bro said, “man on”” on the hardest release Dave’s put out to date.

Listen to “Paper Cuts” below.