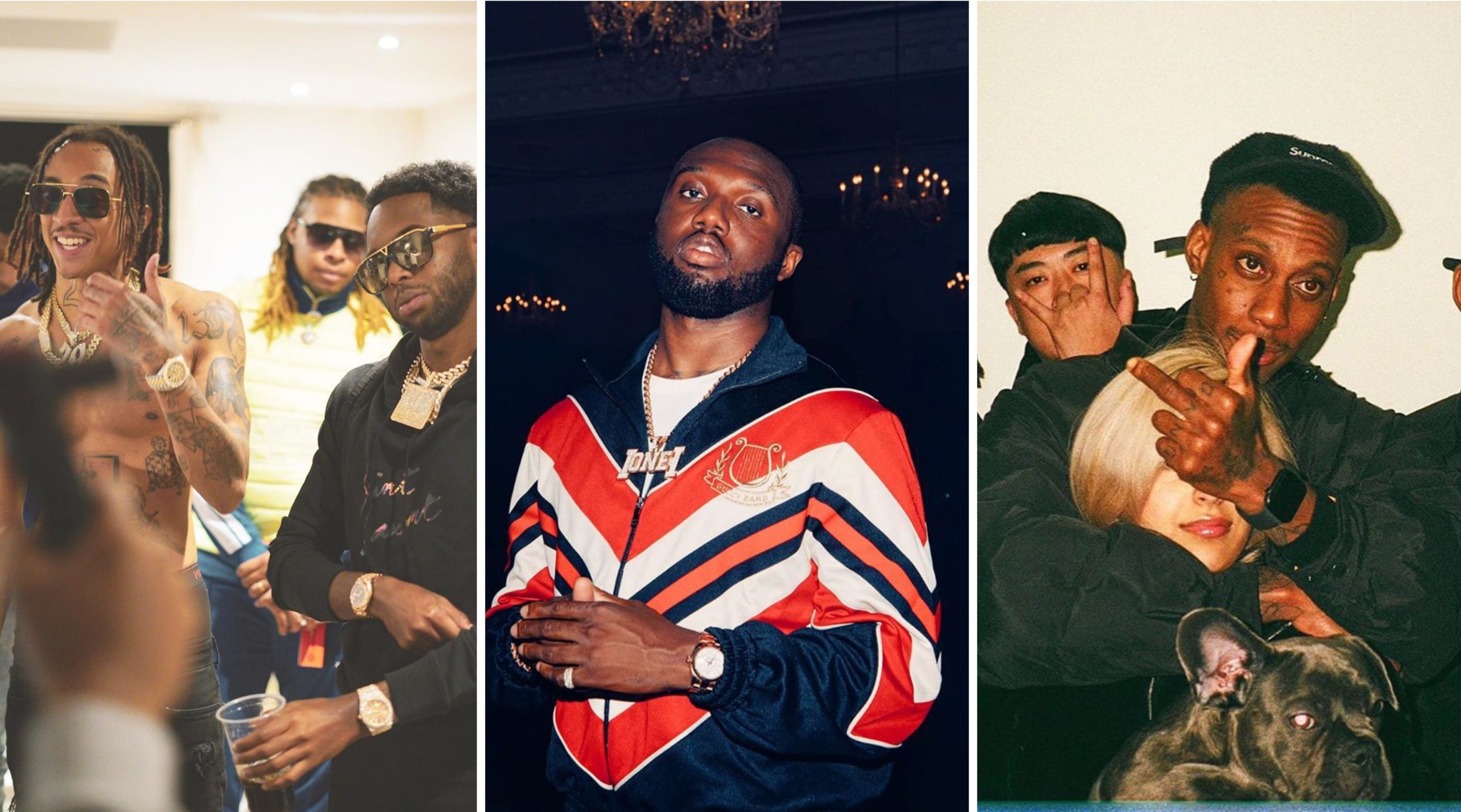 Rockstar Games have just announced a brand-new Grand Theft Auto in-game radio station that will be co-hosted by Skepta and feature some of the UK’s finest artists.

‘iFruit Radio’ is the Grand Theft Auto universe’s parody of the iPhone and other Apple products, and will features some of the hardest tracks from the UK and US from 2019.

The new radio station will also host a new slowthai track, “I Need” and Jme’s Giggs-featuring track “Knock Your Block Off” from his new album ‘Grime MC’, which will be the first time the track will be available to listen to on a non-physical format.

Here’s the playlist in full

US rapper Danny Brown will host iFruit Radio and could be joined by Skepta as a co-host, with the BBK don set to “feature” alongside him according to his latest Instagram post. iFruit Radio will join Frank Ocean’s ‘blonded radio’ station – which features tracks from Jme, Suspect and Giggs – as an in-game radio host on the Grand Theft Auto and GTA Online universe. The latest GTA V update which features the new tracks will go live on the 12th of December.

In other music news, Teeway has unleashed the visuals for his hard-hitting new track “Statements”.