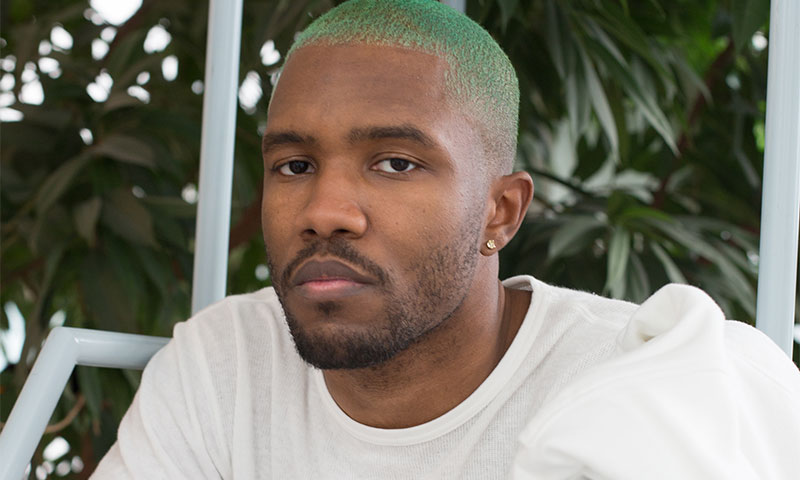 After hinting at it for the past week, Frank Ocean‘s new radio station on video game Grand theft Auto V finally dropped as part of GTA’s “Doomsday Heist” update.

Loosely based around his show on Beats 1 Radio, ‘Blonded Los Santos 97.8 FM’ features a playlist specially curated by the grammy winning artist featuring six of his own records, and tracks from Jay Z, Migos, Marvin Gaye and a few familiar faces from the UK.

Two years old, but still sounding as fresh as ever, Jme and Giggs’ “Man Don’t Care” makes the playlist cut, as does Suspect’s 2016 anthem “FBG.”

Here’s the playlist in full

Listen to the playlist on Spotify below.