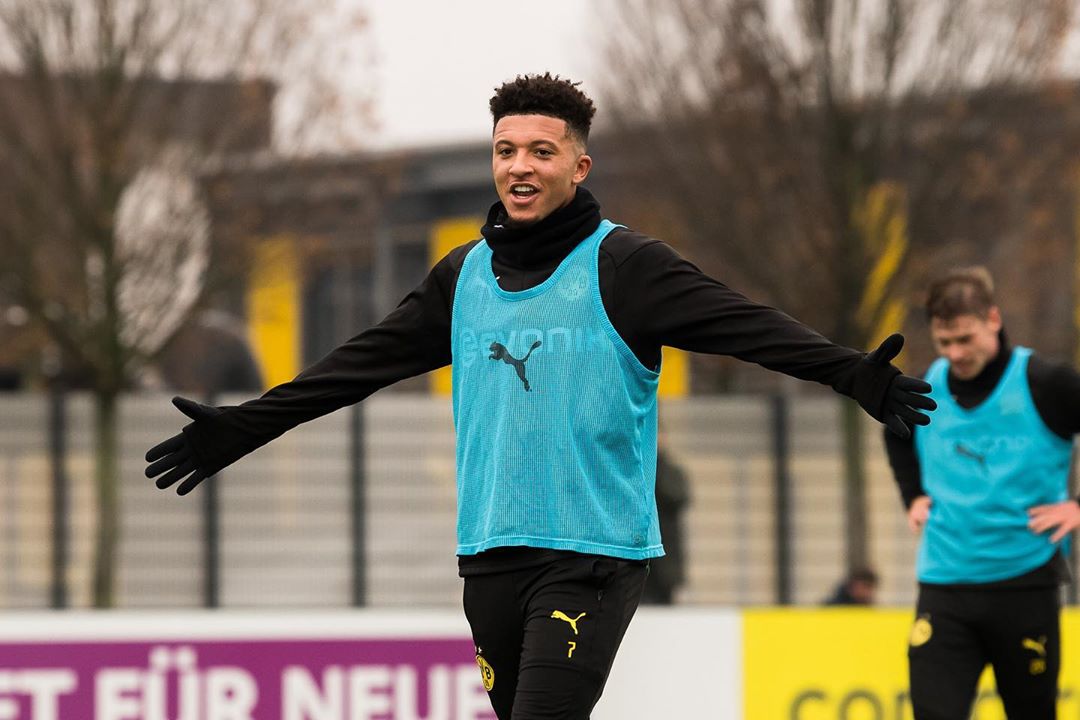 Jadon Sancho has become the first player in Europe to hit double figures in both goals and assists for the 2019/20 season, following his contribution to Dortmund’s win over Augsburg this weekend.

The 19-year-old baller now has 10 goals and 10 assists in Bundesliga this season, making him Dortmund’s top scorer – while he’s second in the league-wide table for assists (one behind Thomas Müller on 11).

Jadon Sancho inspiring Dortmund to a 3-3 comeback with a goal and assist.

You love to see it. pic.twitter.com/KDKXxOK0uk

It’s the second consecutive season that Sancho has reached the milestone, labelling him a true threat in all aspects of his attacking play. In 2018/19 – his first full season as a pro – the South Londoner scored 12 times and made 14 assists in total, but it took him until mid-April to reach double figures for goals.

This time out, Sancho has reached the same milestone three months earlier, which really shows just how quickly his incredible talent is developing at the highest levels of the game.

Jadon Sancho is the youngest in charge.