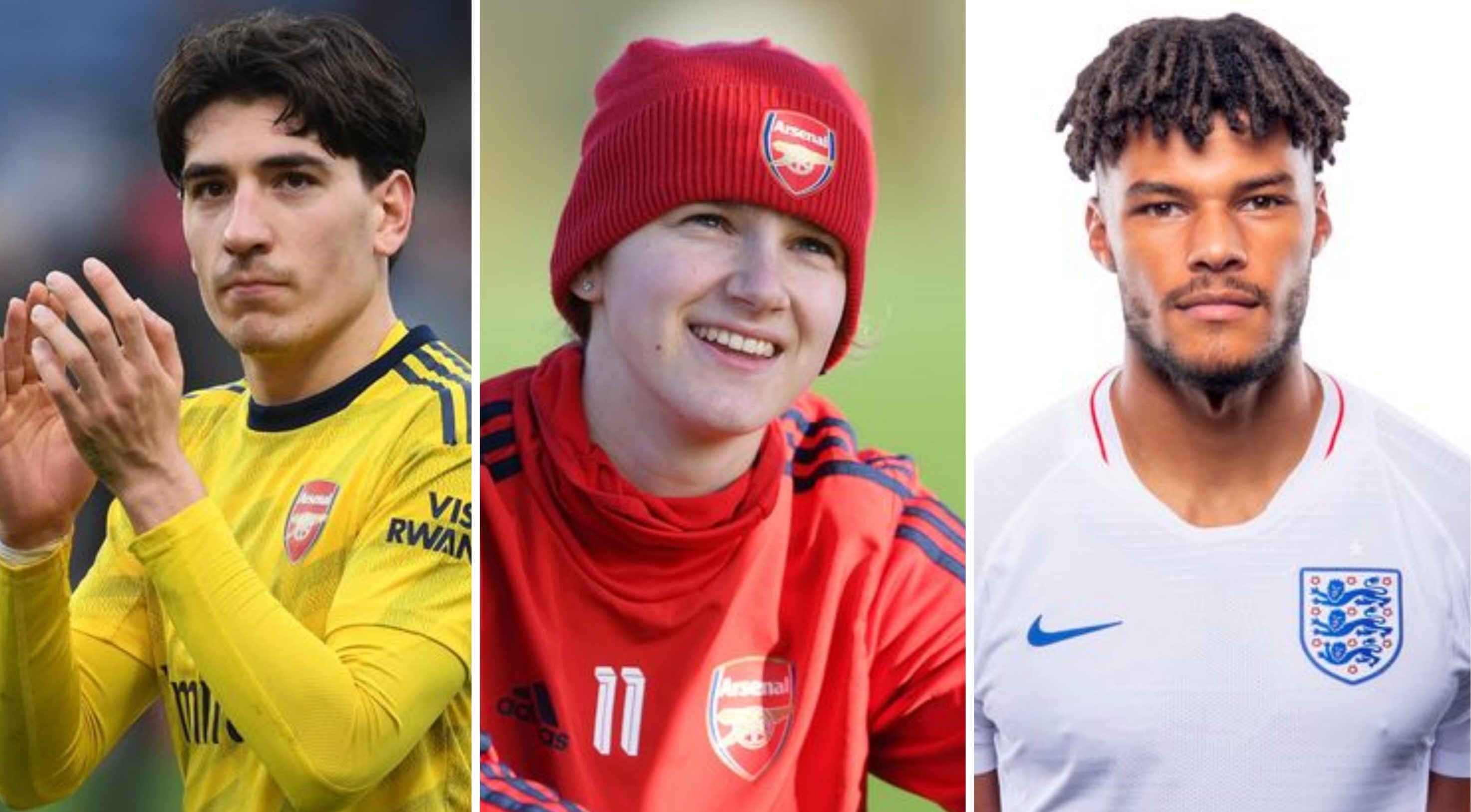 The Arsenal right back has continued to lead the way in speaking out on social and environmental causes over the last few years, donating £50 to Grenfell Tower families for every minute he played at the European Under-21 Championships in 2017, becoming the first active Premier League footballer to speak at Oxford Union and more recently being vocal on the waste caused by single-use plastics and his criticism of current British Prime Minister Boris Johnson.

Vivianne Miedema is one of the most elite strikers in the women’s game aged just 23, having already bagged over 200 goals in her career in just 226 games.

Aston Villa defender Tyrone Mings has his A licence coaches and alongside being an international defender for England, runs two academies in Bristol and Birmingham, helping to develop a new generation of ballers wanting to play the game and have fun.

Check out Forbes’ 30 Under 30 in full by following the link below.