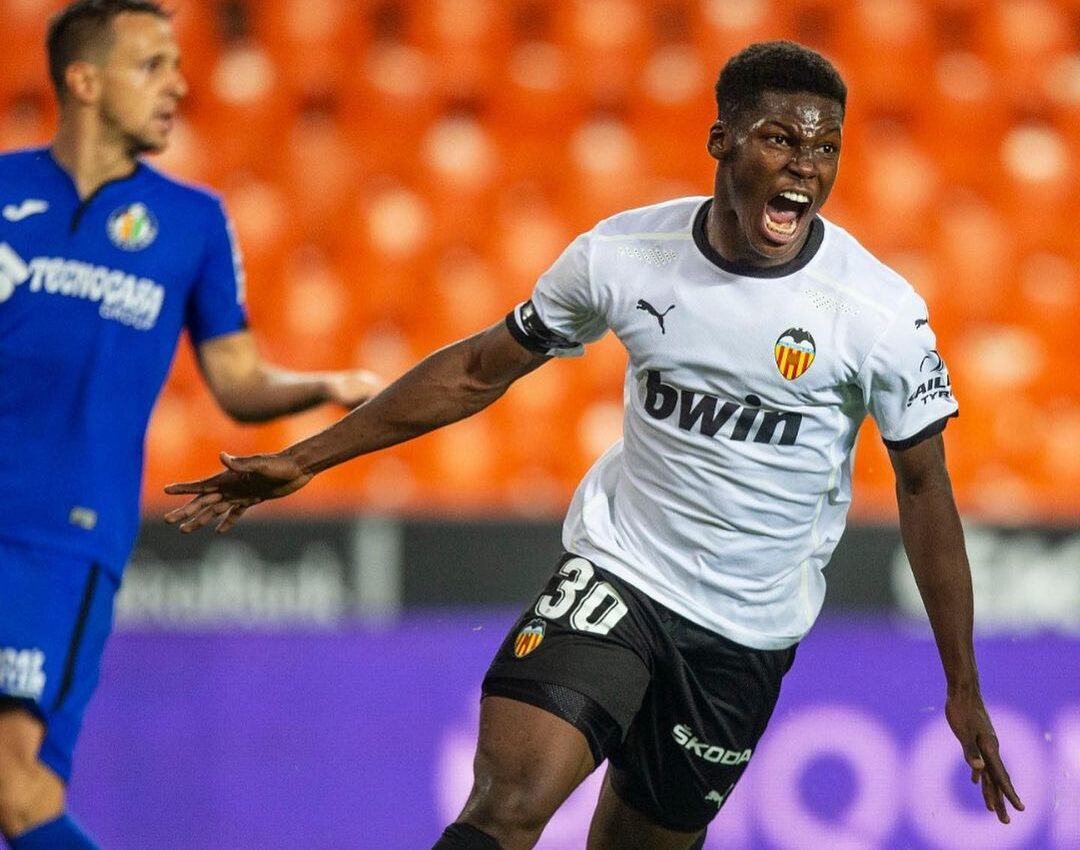 England hope that Valencia’s teenage baller Yunus Musah will reverse his decision to play for the United States after making his senior debut for the USMNT this week.

The 17-year-old former Arsenal academy starlet played in friendlies against Wales and Panama but remains eligible for England, having not played in a competitive team for the US yet.

Musah, born in New York, recently scored his first goal for Valencia earlier this month at the Mestalla, and has been making waves over in Spain with his precocious performances and record-breaking achievements in Catalonia.

The Football Association have now reportedly been in contact with Musah’s family since his explosive arrival in Spain, with England and wanting the midfielder to link up with the Under 21s next year.

“We are keeping a close eye on things,” Under 21 manager Aidy Boothroyd said. “He is a very good player and we have got to do our jobs and keep an eye on him. We have known about it for a little while and I did speak to Yunus’ father. I know a few coaches in the senior staff spoke to the family as well. We put our hat into the ring.”

Valencia boss Javi Gracia has named a glut of academy products in his starting line-ups so far this season, with Musah benefiting from the club’s fire sale following financial difficulties this summer.