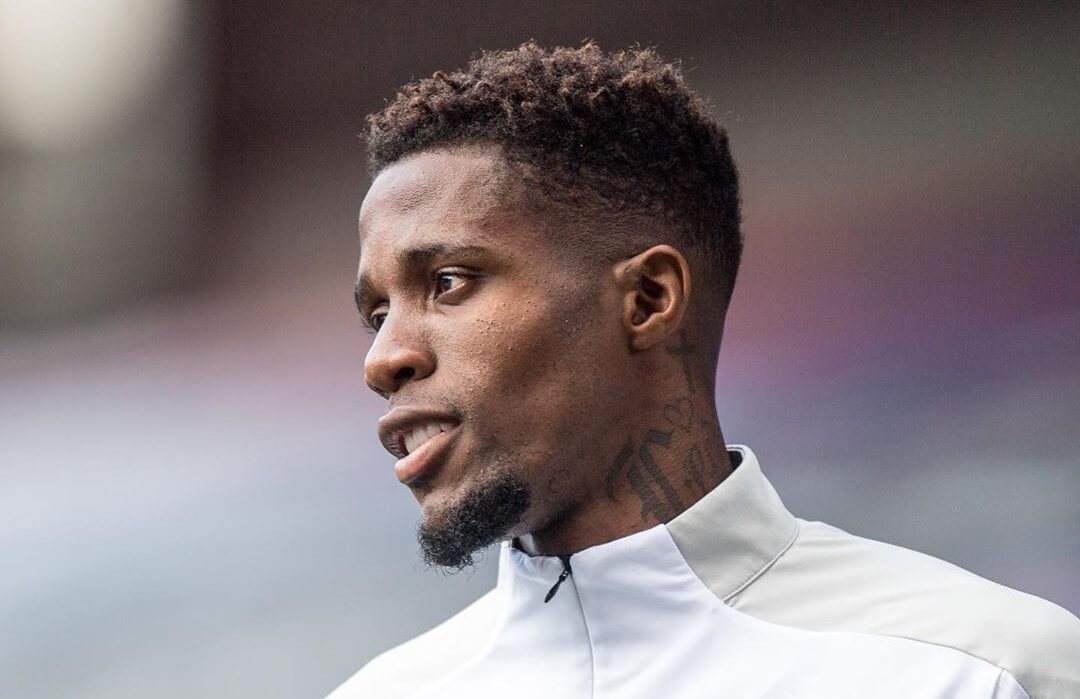 Roc Nation Sports have confirmed their latest signing and it’s another big addition to the roster, Wilfried Zaha.

The 27-year-old Crystal Palace baller becomes the latest star to join the Jay Z-owned sports agency and is part of a growing Premier League contingent who are represented by the brand.

Zaha has been making waves on pitch so far this season, already surpassing his goal return from the last campaign and is on track to surpass his career-best PL goals total of 10.

Similar to fellow Roc Nation signee Marcus Rashford, Zaha was been a leader in his community off the pitch. During the pandemic, he offered his property portfolio out to NHS workers and has recently paid the wages of Crystal Palace’s Women’s team during financially tough times.

The terms of the deal are currently unknown but Wilf finds himself in good company alongside the likes of Kevin De Bruyne, Reece James, Romelu Lukaku and Tyrone Mings. A baller on the pitch and leader off it, this could elevate one of SE London’s finest ballers to the next level.