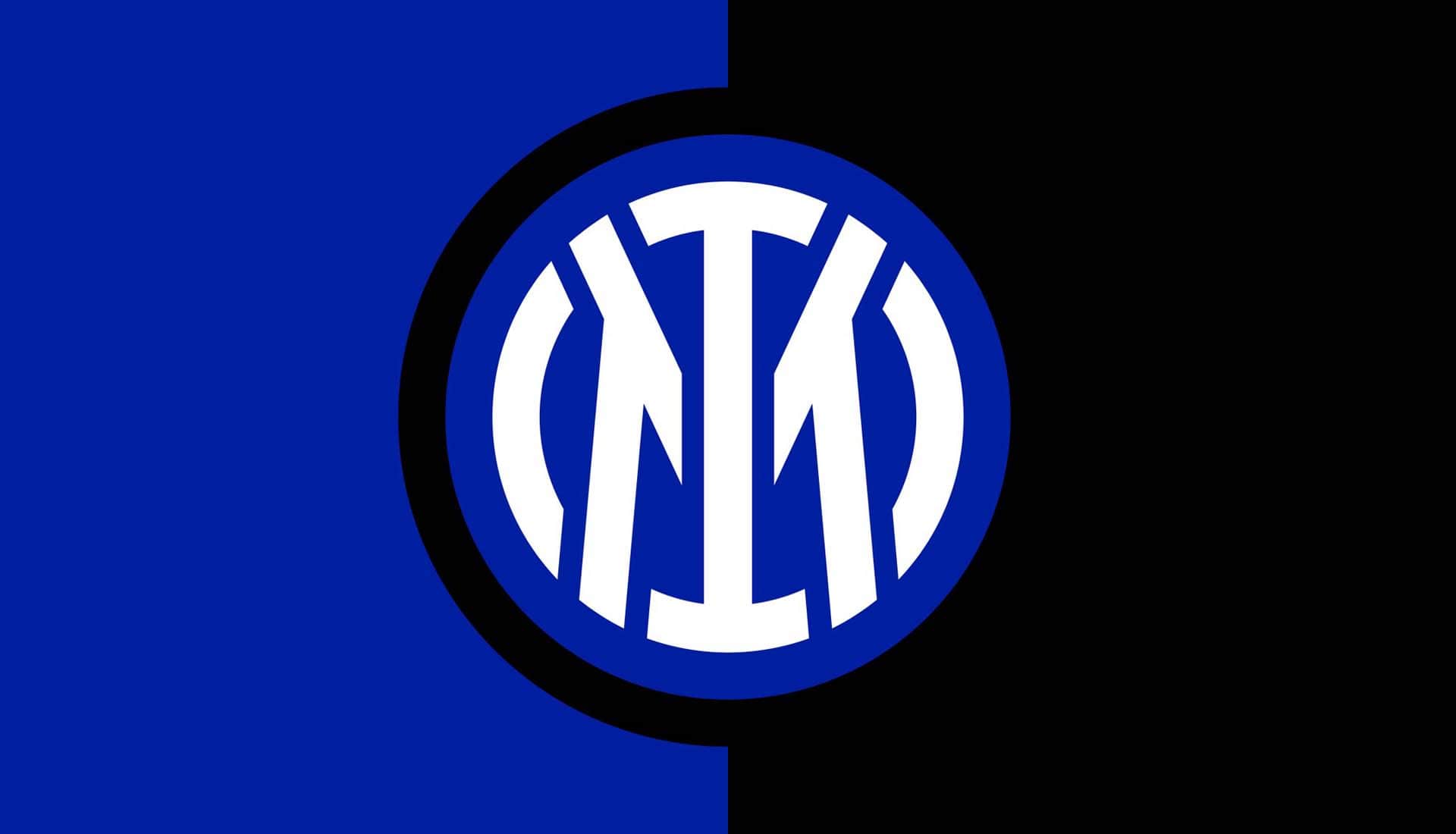 Inter Milan have just officially unveiled their new club crest along with an all-new brand design, that is set to come into use from the beginning of the 21/22 season.

The switch up references the club’s initials — “I M” — as a play on “I am.” with a streamlined aesthetic switch up to user in a new era at the club, as they edge closer to securing a fist Serie A title in a decade.

The I of Internazionale and the M of Milano take centre stage with the new emblem, with the circular shape is in keeping with the crest created in 1908. In the centre, the I is enveloped by the M and the letters are characterised by a much more striking design that in previous years gone by.

“The focus is on the letters I and M, which have been preserved from Giorgio Muggiani’s original design and are framed by the classic concentric circles,” reads a club statement. “Letters F and C, meanwhile, remain in the name and identity of the club: FC Internazionale Milano. The colors remain those chosen on the night of [the club’s founding] 9 March 1908, made more vibrant and vivid.”

The redesign was orchestrated by globally-renowned graphic design don Mirko Borsche of Munich-based design house Bureau Borsche, who has rebranded the logos of iconic labels such as RIMOWA, Balenciaga and Highsnobiety in recent years.

2021-22 will be a big season of change on the blue and black half of Milano. Along with switching up their crest and visual identity, Inter will be losing Pirelli as their main shirt sponsor, with Nike potentially dipping as technical partner after 2024, if rumours are to be believed.

For a full break down on Inter Milan’s visual ident switch up, head to the Inter Milan website.