On 26th July 2020, the final day of last season, Jesse Lingard scored in the 98th minute for Manchester United against Leicester City. It was his only goal contribution of the entire campaign and in the eyes of both United supporters and football fans at large, it did nothing but underline what disappointing year it had been for one of the Premier League’s biggest names.

Instead of celebrating a glimpse of his talent or talking about a potential renaissance, the timeline was actually awash with screenshots of people who had actually placed money on Lingard to not score or assist for the entire 2019/20 season.

But what almost no one knew – aside from those inside Manchester United – was that Jesse Lingard was dealing with off-pitch personal issues that were having a very real impact on his mental health and physical performance. In an interview that dropped with Presenting… this week, Lingard said: “I didn’t want to play because my mind wasn’t there, I wasn’t focused at all. I was thinking about other things and obviously bottling it all up; trying to play football, you can’t do it.”

In hindsight, this should have been clear. How could a player who made 20 goal contributions for Manchester United in 2017/18 – starring in England’s run to the World Cup semi-final that summer – have fallen off so dramatically? The answer for many “traditional” football fans and pundits alike was simple. It was because he was posting too much on Instagram. It was because he launched a clothing line. It was because he danced when he bagged a goal.

Former United defender Derek Brazil even went as far as to label Lingard an “embarrassment”. The reality? The only embarrassment here was the way so many voices in football slandered a player who dared to be different.

The truth about Lingard’s personal issues was eventually disclosed last summer as part of BBC’s amazing #SoundOfSupport campaign, when the baller revealed his mother had been suffering with depression and he was taking care of his younger siblings, who were 12 and 15-years-old at the time. It almost isn’t worth stating how difficult this must have been for someone who was only in his mid-twenties himself.

It’s no coincidence that since speaking so bravely on his own struggles – to his family and then publicly – things couldn’t look more different for Jesse Lingard right now. His story reminds everyone about the value of using your voice when you’re suffering with mental health, and to never give up even when times are at their most difficult. 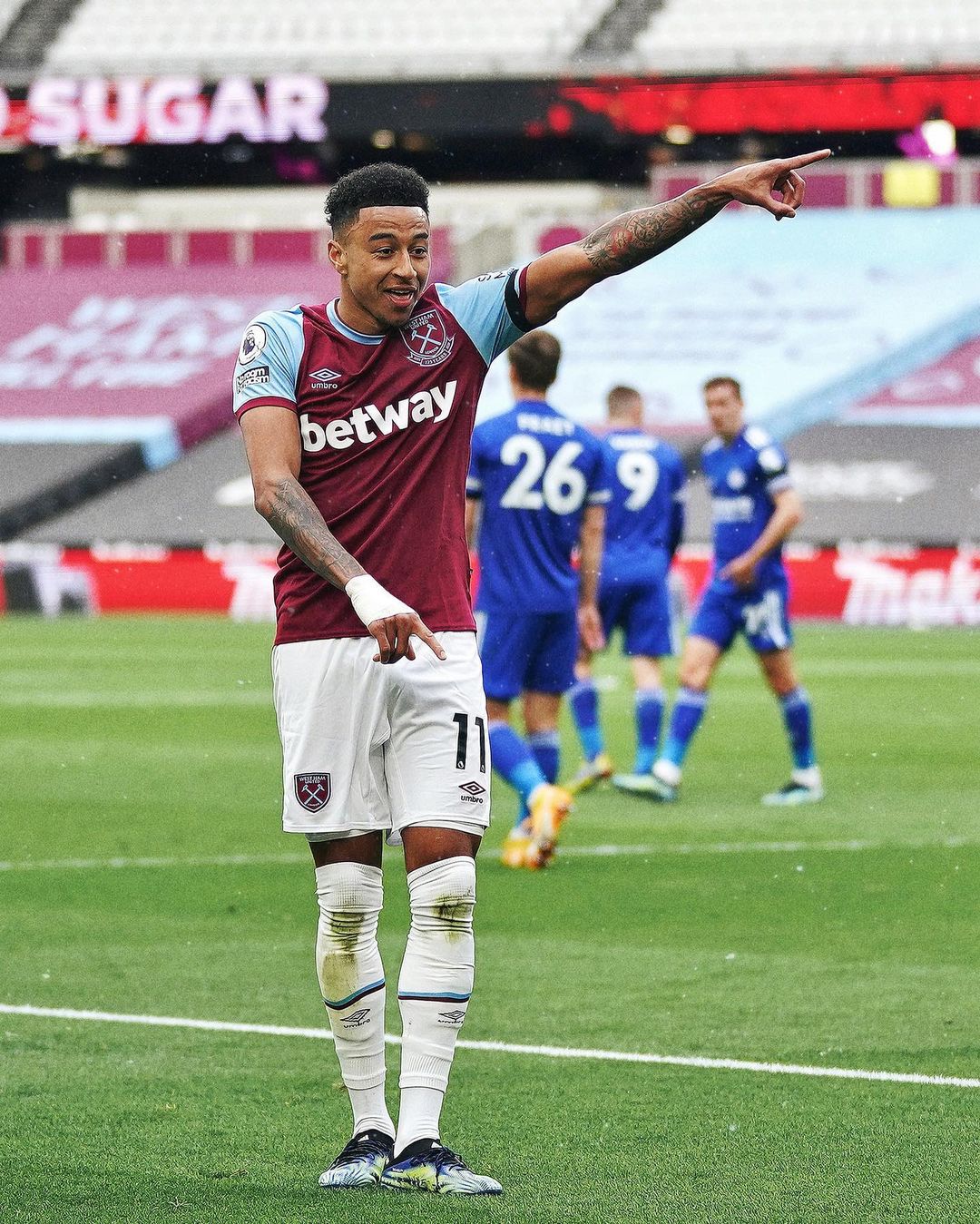 Since linking up with West Ham on loan in January, the Warrington Weah has flicked the switch and re-established himself as one of the Premier League’s most formidable talents. At the time of writing, Lingard has scored 9 goals and 4 assists in 10 Premier League games for the East London side, catapulting them to a shock fight for Champions League qualification.

As a West Ham fan myself, I know first-hand how much skepticism there was among club supporters when he was pictured in a claret and blue jersey for the first time. In messages I can now never live down, I posted in my main West Ham WhatsApp decrying it as an “awful signing” and that there was “no chance he can get picked for England again”.

I’ve never been so happy to be so wrong.

One of the things that struck me most about Lingard’s debut was his energy and intensity. Aside from scoring two goals away from home, he looked immediately match fit. Despite his setbacks, despite minimal playing time, despite the criticism he was receiving from the outside, it was clear to everyone watching that he’d be working relentlessly to stay game-ready.

This isn’t the behaviour of someone we can’t “take seriously” because he dances. Sorry, Garth Crooks.

The haters need to make their apology far louder than their disrespect. Yes, Lingard is a professional football and an elite athlete – but life in that spotlight comes with a level of responsibility, pressure and attention that very few people can ever imagine.

When you combine that level of scrutiny with mental health issues, it could cause permanent damage to someone’s life and career, as Lingard himself confessed: “I could have easily quit in lockdown, been like: ‘Nah I don’t want to do it’.”

The fact he didn’t quit and found the strength within himself to keep on pushing is a powerful lesson for anyone who’s suffered over the past 12 months. It’s another reminder that finding people to talk to is one of the first steps to recovery.

At a time where so many of us have experienced loss as a result of Covid, may be suffering from not seeing our family and friends, and have genuine worries about our ability to cope as things return to normal, Jesse Lingard is a shining example of comebacks being bigger than setbacks.