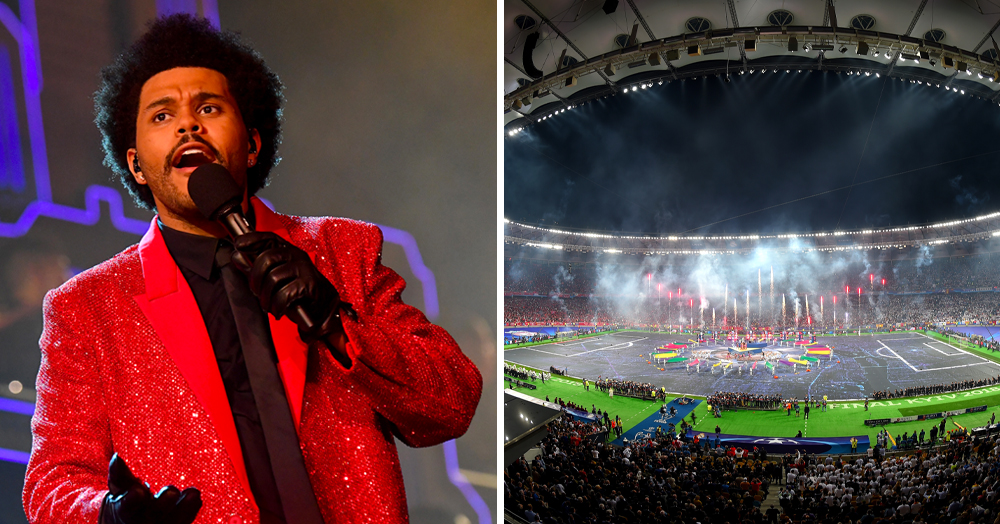 The International Football Association Board are set to discuss extending half-time breaks in football by an additional ten minutes to accommodate for half-time spectacles similar to those seen within American sports.

The new proposal has come via the South American governing body CONMEBOL, who believe implementing the change would benefit their regional competitions such as the Copa Libertadores.

CONMEBOL have said not only would half-time shows improve the spectacle for supporters, it would create a commercial opportunity that many other sports are currently making use of. They further doubled down by explaining that the additional time could enable coaches to better prepare their players for the second half which could once again, improve the quality of the football on show.

It’s not the first time such an idea has been raised with a previous attempt of extending half time from 15 to 20 minutes unsuccessful back in 2009.

By tweaking half-time by 10 minutes, it’s believed that football could also benefit from half-time headliners similar to the Super Bowl performances in recent years such as The Weeknd, Justin Timberlake and Beyonce. Half-time shows in the NFL are usually around 12 minutes long but exceptions are made for the Super Bowl where breaks can last for up to 30 minutes.

Entertainment and fan spectacles within football are fairly new concepts. The Champions League final has had an opening ceremony for the last few seasons, but changing the model to include a half-time show would be a step in a new direction.

Football has been taking cues from American sports culture more and more, from the convergence of music and culture to the appreciation of fashion on and off the field.

We have seen Stormzy and Pogba link up for brand projects. We have seen Cantwell and Young Thug interacting with each other on Instagram. But who knows, maybe we will see Dave perform live at Wembley during the FA Cup Final before too long.