Football and basketball have never been closer. Both games are connected through online conversation, skill and cultural relevance. A term that’s become popular in football discourse – but originally came from the States – is ‘Franchise Player’. One FP that is bridging the gap between both sports is none other than Luka Dončić.

At 23, he’s one of the most talented stars in NBA – but he also has some of the most authentic links to football that most would be unaware of. At the top of that list is his absolute love for Real Madrid. A few NBA players, such as Joel Embiid, are notorious football fans but when quizzed on who the bigger Madrid fan was, Luka responded: “I love Madrid more than Embiid for sure. It’s not even close.”

His supreme status on court is for good reason when you explore his rise in the NBA. Since joining the Dallas Mavericks in 2018, he has become the franchise’s leader in ‘triple doubles’ (double figures in three different categories from assists, blocks, points, rebounds, and steals), won Rookie of the Year in his first season, and also featured in the NBA All-Rookie First Team in the same season. 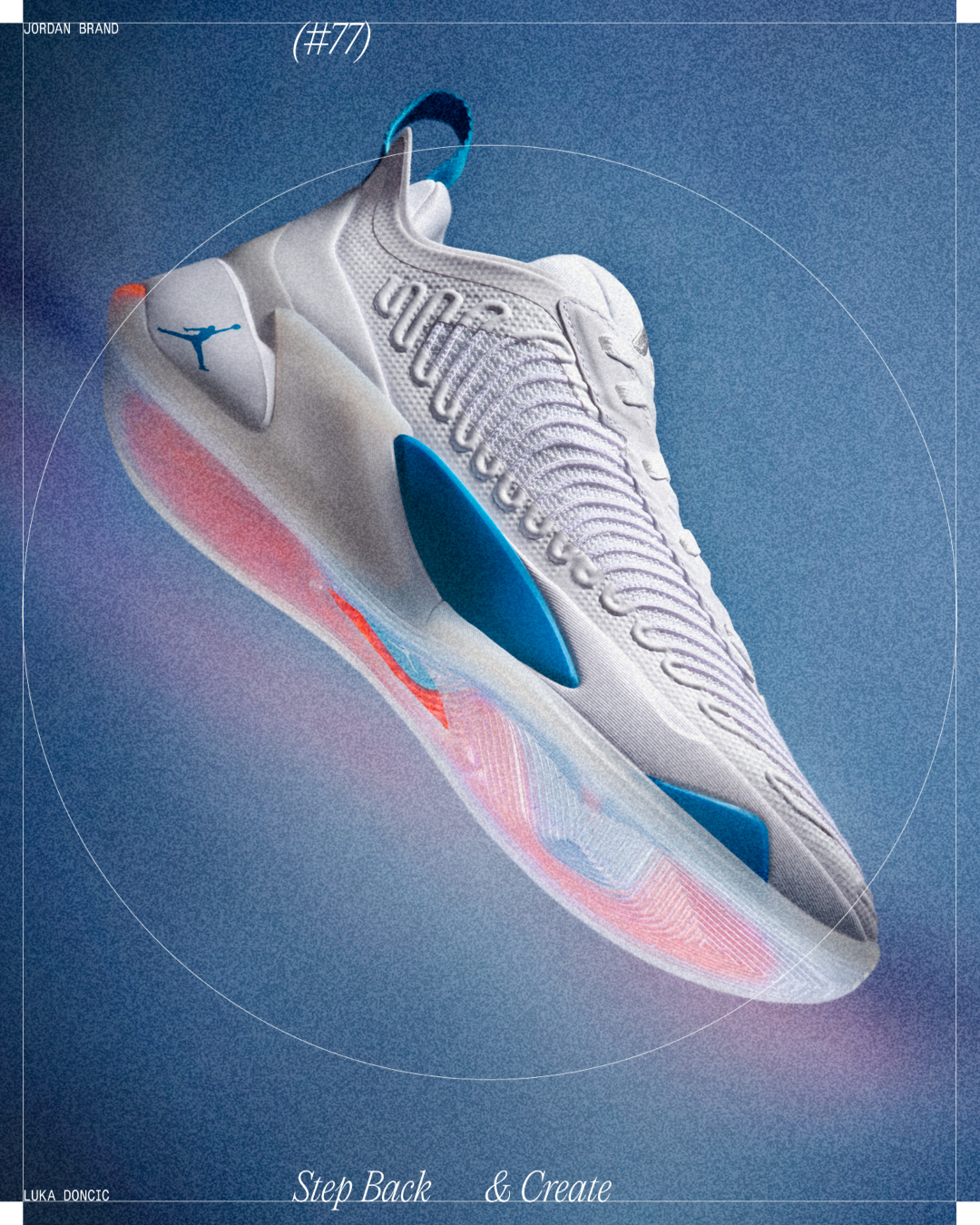 His ascendancy in the game of basketball has already led to ‘The Don’ being donned ‘Baby GOAT’. Most recently, his cultural status was cemented by becoming the first European player to receive a Jordan Brand signature shoe, and only the sixth in history.

The Luka 1 shoe has dropped in various colourways but the latest tells the story of a young man who only wants success, just like the football club he holds most dear.

Named ‘The Legend of the 7’, the colourway is based on the infamous Galacticos’ kit colours from the 2017/18 season in which they won the Champions League. This choice isn’t just because he is a massive fan of the club, but because Luka made his name in Spain with the Madrid basketball team that same year. Ahead of the iconic El Clásico game which goes down this weekend, the silhouette is now available for purchase.

At the age of 16, he became the Madrid’s youngest ever debutant and two years later in 2018, he led Madrid to EuroLeague victory with two MVP awards to his name. Legend status secured. Spain may be where he had his breakthrough moment, but his story started in Slovenia.

Alongside Jordan Brand, Luka recently renovated a local basketball court in his home capital of Ljubljana. Before leaving home for Madrid, the 23-year-old spent time on similar courts that helped him sharpen his game. Speaking to Dončić about these experiences at Quai 54 in Paris, The Don said: “I did a lot of sports as a kid, like most kids. In Slovenia, you will always find football pitches next to basketball pitches. Sometimes you also find skate parks too”. 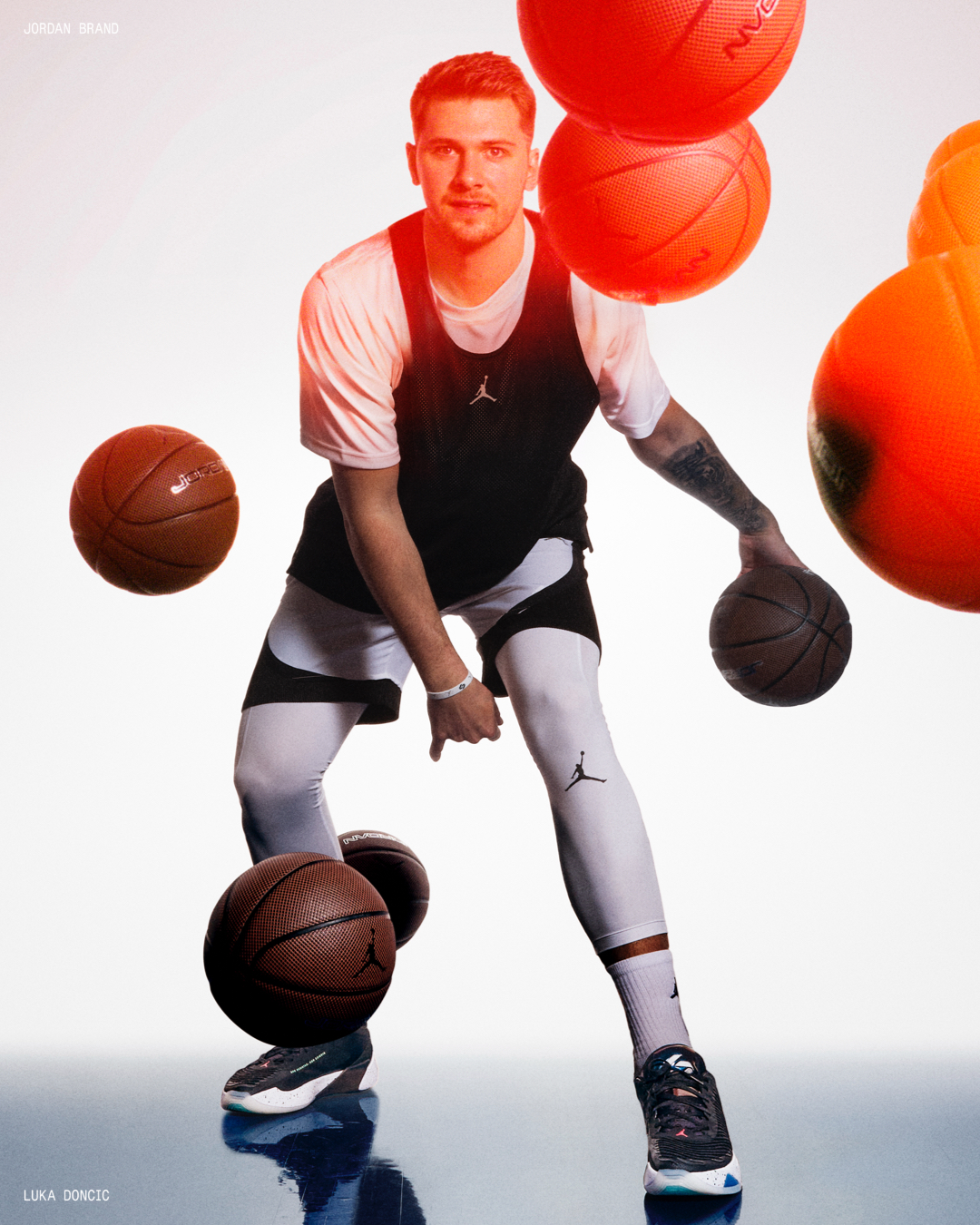 “Since I was young, I have loved football. I played for a while before going to Madrid. I recently renovated a basketball pitch back home and next to that pitch, there is a football pitch so this link is just normal for me.”

“Madrid made me love the game of football more. It is easy to cheer for Madrid because they win a lot.”

2018 was a banner for all of Real’s clubs. In addition to Luka’s success in EuroLeague, the football team picked up the biggest crown in football by defeating Liverpool 3-1 in the UCL final.

“Madrid was electric that summer. When we won the EuroLeague in 2018, the football team wore the Champions League too so we all went to the Bernabeu which was full of fans celebrating. Playing Basketball for Madrid meant I was around a lot of the players of the team.”

“The basketball and football players for Madrid at youth level lived together. I went to a lot of games to support them and vice versa.”

While the number 7 is one of heritage in football – and one of supreme heritage at Madrid due to Cristiano – the 7 for Luka actually had basketball origins through his hero, Greek professional basketball player Vassilis Spanoulis. Although he fancies himself as an offensive player, Luka’s football links are still within Madrid albeit on enemy lines. Fellow countryman and Atleti shot stopper, Jan Oblak, is a close friend. 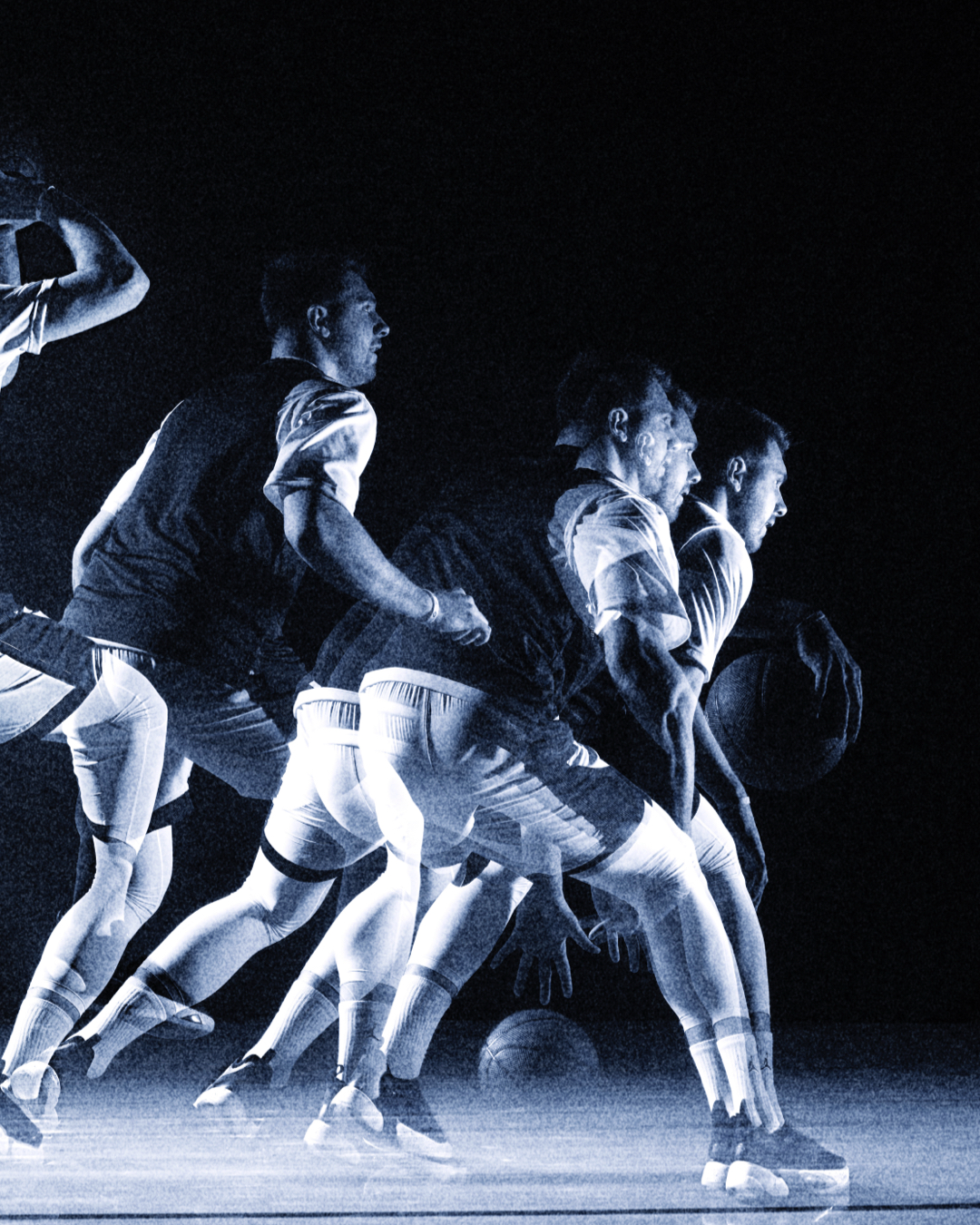 “If I played football today, I would be a striker because I have to score goals. I just have to. Oblak and I play a lot of basketball because it’s easier to play 1v1 there. I reckon if we played football, I would find it harder. He is a keeper so he usually uses his hands.”

The step back three-pointer is one of Luka’s master tools. “Step back and create” is the phrase donned with his shoe and while buckets are always the order of the day, creation is a massive part of the game for Luka.

“Creating helps the team win. It helps the team get involved. It helps provide separation for myself or lets others move, too. I think there is a lot to take from both football and basketball. When you are a youngster playing both, the synergies between them – from teamwork or trying to find solutions – is key”.

It’s no longer foreign to see Jordan Brand so in tune with football, with PSG’s Jumpman link-up arguably delivering some of the coldest kits and apparel collections we have ever seen. It’s something Luka hopes will continue to be a theme.

“It’s amazing to see Jordan in football. PSG wear Jordan but I am Madrid so hopefully they do it soon. It’s always Madrid.”

While this may not be something we’ll ever, do expect to see more links between the two sports and more individuals like Luka representing how closely aligned football and basketball really are. 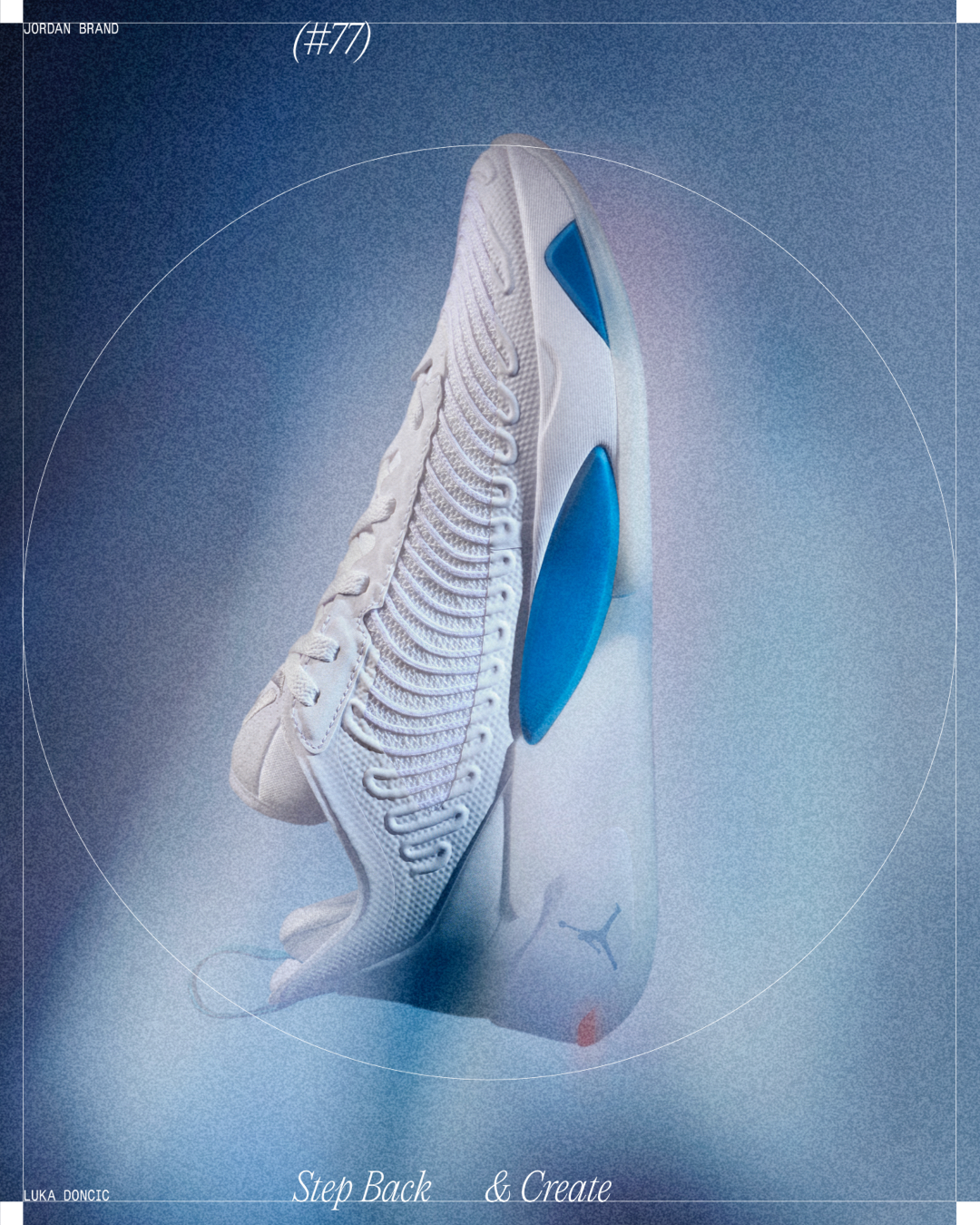 Luka Dončić’s ‘Legend of the 7’ sneaker with Jordan Brand is available via nike.com.