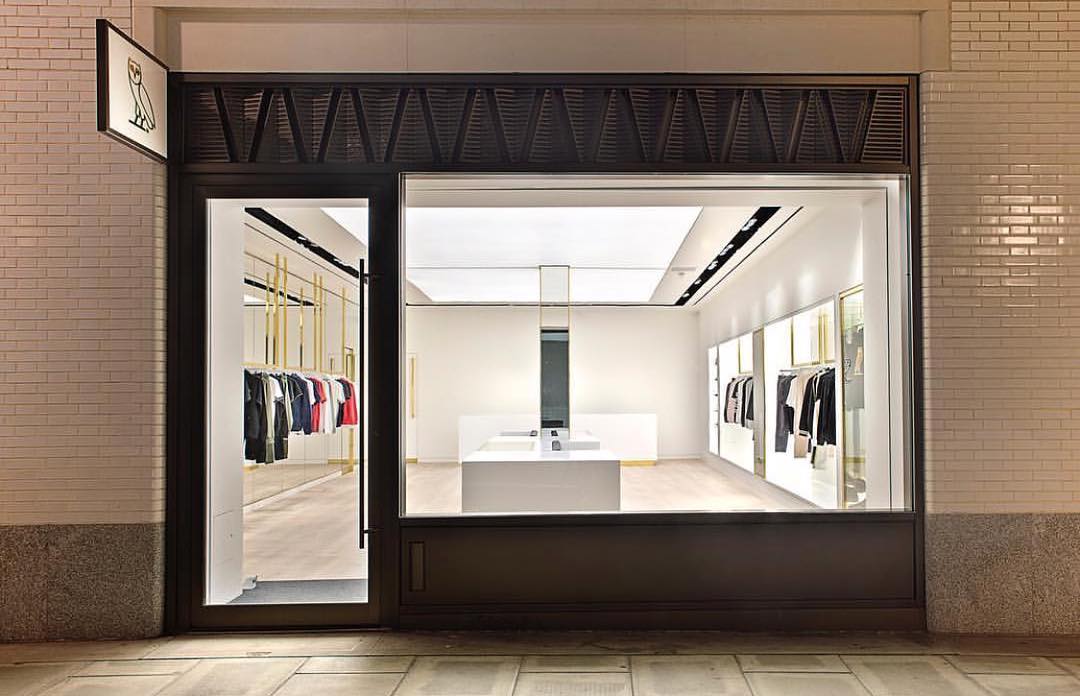 Drake is touching down in the UK again.

After rumours swirled following the store going up, the Canadian rapper has taken to Instagram to confirm the hype and the address for the new OVO store.

Situated in London’s Soho, the store is the first of its kind outside of North America, with the London flagship opening on the 17th November, at 12pm GMT.

There’s no mistaking the Canadian’s love for the UK, his last project ‘More Life’ being further proof of that, so a move to bring an OVO store across the Atlantic has long been awaited.

You’re about to see a whole lot more OVO clothing in and around London very soon.