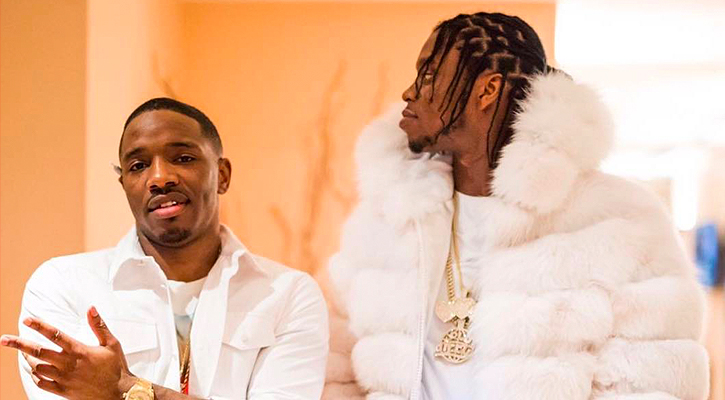 First announced back in January 2016, following a council cabinet meeting, the guys have clearly been tied up, creating and releasing new music but  this weekend however, true to their words announced the full rollout.

Speaking on the idea behind starting PD, Konan shared “We set up the Positive Direction foundation for the youth and it’s based entirely on our own experiences as young, working class kids growing up in South London.”

Krept also added “Positive Direction exists to inspire the youth, to educate the youth and to lead the youth and encourage those young minds to lead each other. When we were teenagers in south London, we had two youth clubs in our local area. We would go there every day after school, without fail. That’s where we would MC, have fun with our friends, talk to girls and learn about music in a peaceful, post-school environment.”

“What would our legacy be? What could we create that we could pass on to the next generation of kids that are like us, who come from places like us.”

Launching on Monday, at Harris Academy, South Norwood – a school Krept attended, the small scale launch kicks off with of activities for young people, including workshops in; music production, engineering and songwriting.