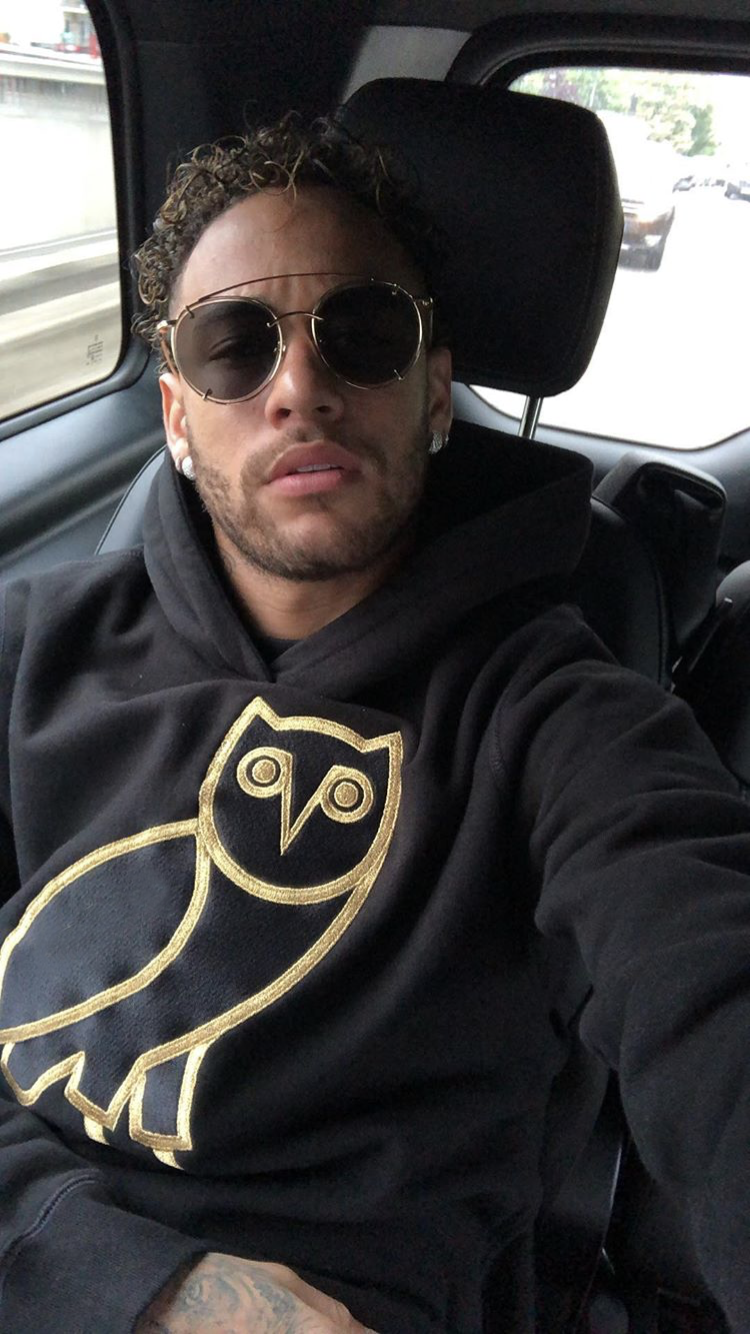 Neymar has once again flexed his style prowess by stunting in an October’s Very Own garms on the ‘gram.

He’s spent a lot of time stunting on the sidelines during his injury, where he’s been pictured flexing in Balmain and the Supreme x Louis Vuitton collab, and now he’s now stepped out in the OG OVO hoodie from Drake’s own clothing label, shouting him out in the process.

.@neymarjr wins Ligue 1 Player of the Year…despite missing a third of the season ? pic.twitter.com/wZ7Eu7EYaj

Fresh from being handed his own gold by Ronaldo Nezario in the form of the Ligue 1 Player of Year award, Neymar lead PSG to a domestic treble despite only playing 20 games this season.